It Takes A Quake To Tango

The old Liberal Order is under great stress from global economic convulsions. Desai runs through the past century to provide its socio-political context. 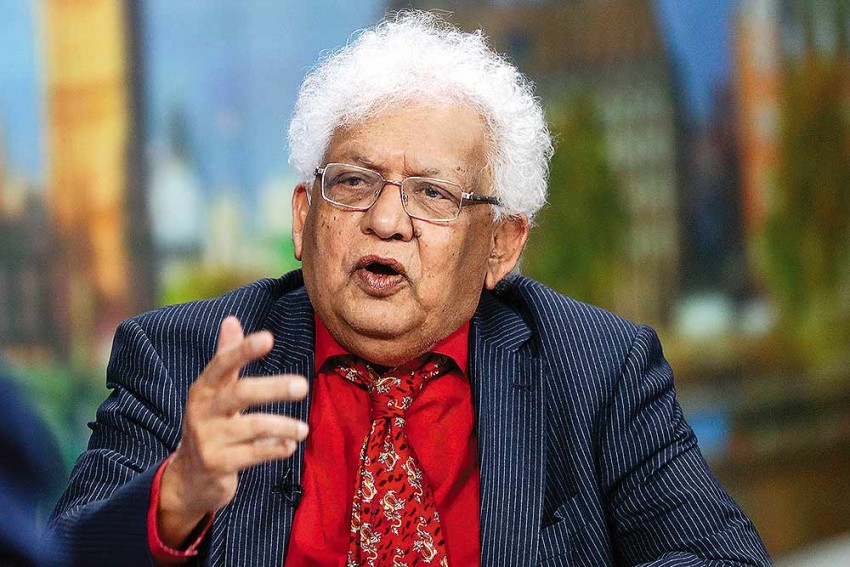 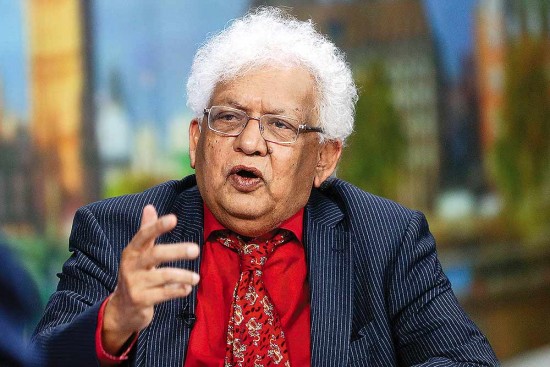 Politic Shock is a breezy canter that reviews more recent macro developments in politics and economics and examines the rise of Modi and Trump and what this means for liberal dem­ocracy. Identifying the year 2016 as one of seminal import, the author, a Labour party Peer in the House of Lords, poses a question as to whether it will be “marked in history as the year when there was a dramatic political shift across the world?.... When the Old Order—the Liberal Order, which had set the agenda over the previous fifty years—had a number of reverses?”

In six pithy chapters Desai embarks on a sweeping survey that locates the history of the Liberal Order (LO) in 1917, the year which marked the entry of the US into the First World War, as also the Bolshevik Revo­lution—events that symbolised the waning of “European domination”. The first chapter is the most substantive and reviews the last century when “the Old Order collapsed”. In broad brushstrokes, Desai glides from 1918 through the Great Depression of 1929 and strings the more significant political and economic developments right down to April 2017.

These include a thumbnail of the Cold War and US-Soviet rivalry; the anomalous denouement in December 1991; the rise of an Islamic theocracy in Iran; a sweep of the US as the sole superpower; the Balkan nightmare and the ambitious attempt to create a European Union; the rise of China and the late ‘90s Asian fin­ancial crisis; Islam as a challenge to the LO; the enormity of 9/11 and the global war on terror; the challenge to globalisation and multi-cultural tolerance. The final sweep is a panoramic tour of the Lehman Brothers crisis that erupted on September 15, 2008, and how “things fall apart”, leading to the crisis in the Eurozone and the current ‘Reckoning’ within the EU.

Desai is deft at interpreting global fiscal and economic convulsions and locating the attendant turbulence in a larger socio-political context. The central arg­ument is that voter dissatisfaction due to economic setbacks is on the rise across the LO and that “nationalism has become one of the forces to oppose liberal internationalism”. This vast and often hurried survey provides the transition to examining the rise of two “outsiders in Politics: Narendra Modi and Donald Trump”. Recalling the dominant LO narrative about the US presidential election, wherein it was presumed—wrongly, as it turned out to be—that Hillary Clinton would win, Desai reminds the reader: “How come no one believed that Trump was electable? I was able to see it way back in April 2016.”

The author appears to have a flair for accurate electoral forecasting. In 2007 he predicted a national role for Modi, and in 2014 hit upon a correct estimate of BJP’s seats in the LS polls.

The ability to spot the unlikely political winner was apparently on display in December 2007 during a TV panel discussion on Modi’s victory in the Gujarat elections. Desai’s recall is vivid: “I said, ‘Narendra Modi is the next leader of the BJP’. This provoked surprise and some disgust, because the idea of Modi going on to the national stage was unthinkable.” The author appears to have a natural flair for accurate electoral fore­­casting and in mid-2014, when the BJP’s seat share in Parliament was being discussed live on TV, Desai was almost spot-on: “In the pool, I bet as many as 265 seats, the most anyone had predicted. I was short of the final result by about 20 seats. But I won the pool...”. What was it, by the way? Cognac and cigars?

Desai dwells on the similarities between the two ‘outsiders’—Modi and Trump and observes: “They have a toxic image in the eyes of the liberal media. They are denounced as racist/communalist.” Yet, they won by tapping into the deeply emb­edded frustration of the voter constituency ignored by the LO and a new kind of politics has emerged for sure in the world’s oldest and largest democracies. As a fellow Gujarati, one may conjecture that Desai has a more nuanced and deeper understanding of the Modi phenomenon and his empathy with the victory of the ‘outsider’ is evident. Desai does not gloss over the aspersions cast on him. “It is fashionable among the Indian liberal media to invoke the name of Hitler when speaking of Modi, but “it is misleading for many reasons.”

This is debatable to my mind, but the author avers that Modi, with his BJP/RSS grooming, may be “majoritarian, but not a populist”. There is much imp­ort in such nuanced assessments from an astute observer of Indian politics and he may still spot the winner in 2019. Modi again, Lord Desai?

When The Devil Wore Feldgrau