It Rings For Shakuntala

Wendy Doniger looks into the trope of jewellery that occurs so prolifically in myth, literature and culture and ties it to a wellspring of desire and eroticism 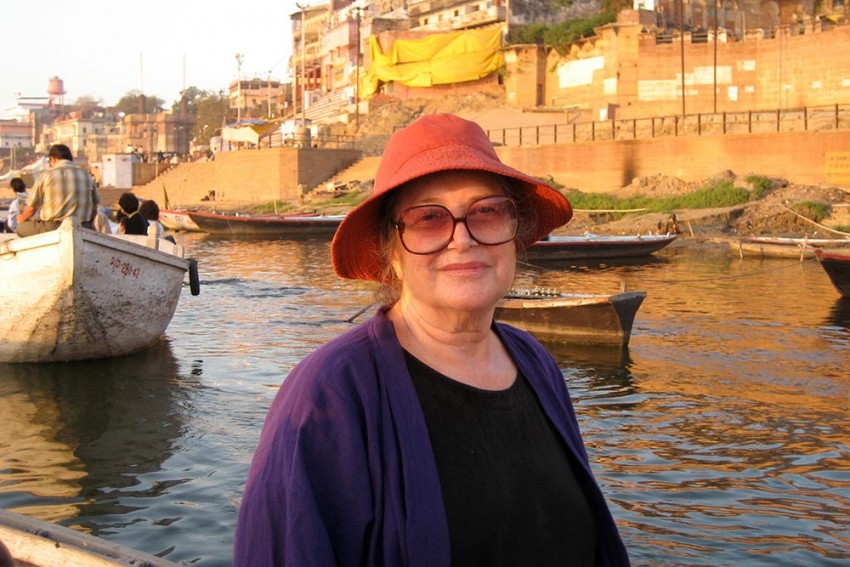 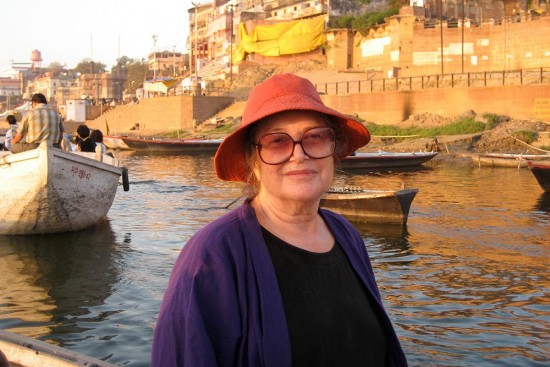 Renowned American indologist Wendy Doniger’s new book, The Ring of Truth: Myths of Sex and Jewelry, commences with a rather interesting personal anecdote about Doniger’s mat­e­rnal uncle Harry, who her mother claims is a ‘gemologist’. “Every weekday of his life, well into his eighties, he went from his home in New Jersey into the Diamond Exchange in New York; he also claimed to have inv­ented a way of making perfect dia­monds, very cheap, and to have been somehow cheated, or threatened, out of his formula by the De Beers cartel. Whenever Uncle ­Harry came to our house for dinner, after the dessert plates were cleared, he would take out of his inside breast pocket a rolled-up piece of black velvet, which he would unroll and unfold to reveal a series of pockets, each containing a piece of lov­ely jewelry, or a few unusual gems, particularly fire opals, all suspiciously inexpensive, no questions to be asked. My father would be pressured into buying some of them, and I still have several pieces that I cherish, tho­­ugh every time I wear them I glance about nervously in fear that som­eone will come up to me and claim ownership of it. So the dicey side of jewelry is in my blood.”

It is this generous splattering of personal narratives that dot the book’s central, all pervasive theme—why are sex and jewellery, particularly finger rings, so often and so viscerally connected? Why do rings feature so prominently in stories about marriage and adultery, love and betrayal, loss and rec­overy, identity and masquerade? What is the mythology that makes finger rings symbolic of permissible, or as the case could perhaps be, impermissible love throughout the world—panning cross cultures and civilisations and people. And while the book can be a bit tedious for the average Doniger fan in terms of its sheer volume and attention to detail, what makes it a fascinating historical and cultural presentation—I can see being kept in libraries and taught in universities—is the sheer swiftness and felicity with which Doniger shifts from Sanskrit and Greek epics and the plays of Kalidasa and Shakespeare, vib­rant folklore and familiar fairy tales to touch upon Hollywood and pop songs, while establishing just how rings have time and again essayed a key role in drastically altering the course of human eng­agement and action.

The character of a woman is also refl­ectively linked through the prism of jewellery. To establish the critical link, Doniger, for instance in the section called Sita’s Jewels, draws attention to the phrase ‘dimmed with constant wear’, as a compromise move (as was her amb­ivalence about wearing jewellery into the forest in the first place). “In general,” writes Doniger, “the married woman who wears jewelry in her husband’s abs­ence is a bad wife. But, since Sita is a princess, jewelry is an essential part of her being; therefore she remains a good wife even when she wears her jewelry in exile from her husband”. In the same way, Doniger draws attention to the friction between royal jewellery and an innocent girl of the forest, linked symbolically through the folk motif of the ring in the fish. “Here again the king’s signet ring, like Rama’s, is an essential clue (as it is throughout the genre of kings who use signet rings to seduce their female subjects), but unlike Sita and Ratnavali, the heroine of the story has no jewelry of her own”, she states.

“I wrote several articles about rings almost 20 years ago, and gave lectures on them too. Each time I gave a lecture, someone in the audience would come up afterwards and tell me a story about a ring. Later, as I was teaching courses on Sanskrit texts, Greek myths and Shakespeare plays, and watching old movies, I began to notice the rings in them too,” claims the 76-year-old Doniger in an  interview to the media.

She reiterates this same, evocative int­er­est over 316 pages that concludes with Tom Zoellner’s quote on the ring through the story of the first girl he loved. “I still believed—despite all my scepticism—that an engagement ring did carry some kind of mystical charge, even though logic said otherwise.” The ring, concludes Doniger, “conjures up deep-sea­ted ideas about jewelry and women and desire and deceit that continue to hold us in their thrall, no matter how much we learn that blatantly contradicts our gut feelings or even the song that our culture is singing at the moment. And so the myth carries the day; the ring rings true”.

When Love Turns Into Revenge, Sex Is Pornography