Home  »  Magazine  »  National  » Interviews  » Interview »  ‘It Is A Matter Of Pride For Us That Priyanka Gandhi Wants To Live In HP.’

‘It Is A Matter Of Pride For Us That Priyanka Gandhi Wants To Live In HP.’ 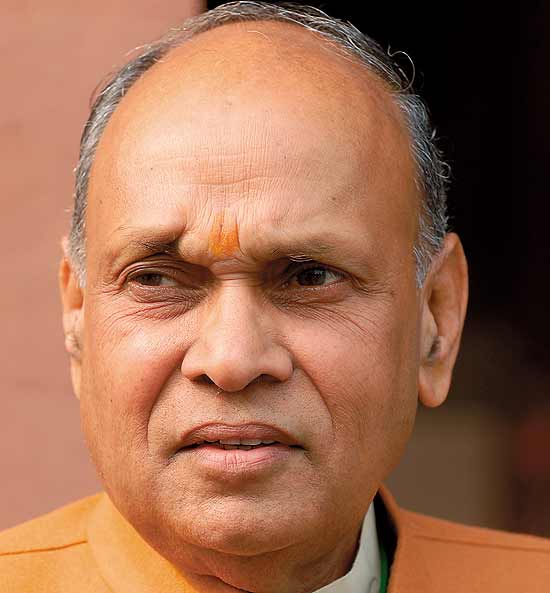 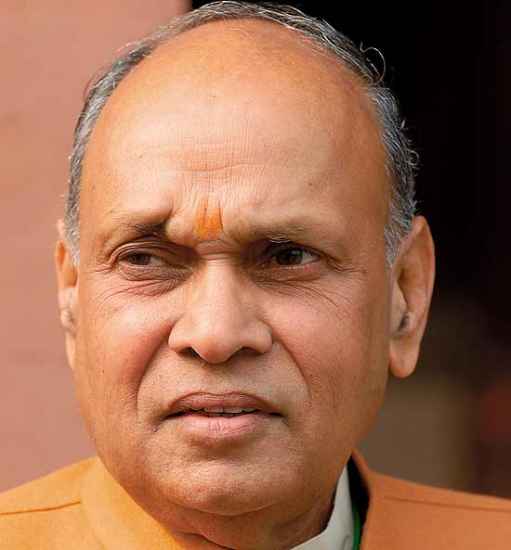 Prem Kumar Dhumal, chief minister of the hill state of Himachal Pradesh, has been accused of being more than generous in giving away chunks of it, destroying pockets of natural beauty with ugly construction. He answers the charges in an interview to Chander Suta Dogra.


How do you explain the criticism your government has come under for permitting non-Himachalis to buy huge tracts of land in the state (under Section 118 of the Land Reforms & Tenancy Act, 1972).

But two wrongs do not make a right. You have given land to people like Priyanka Gandhi and Prashant Bhushan by bending the rules.

It’s a matter of pride for us that Priyanka Gandhi wants to live in HP. As for Bhushan’s trust, the land is for an educational society that will benefit the state. But the Congress government carved up tea estates for trusts set up by Tibetans, who are foreigners.

What about the private universities to which your government has provided land? They have become very controversial.

Himachal Pradesh needs institutions of higher education because our youth have to go to other states to study. We have introduced a safeguard that universities will not be permitted change of land use for 25 years. If they fail to run properly, the government can always take back the land.

Will your government scrap the H.P. Apartments Regulation Act, as recommended by a Vidhan Sabha committee?

We Are The Higher-Ups