It Doesn’t Seem Like Team Spirit In A Trippy Lane 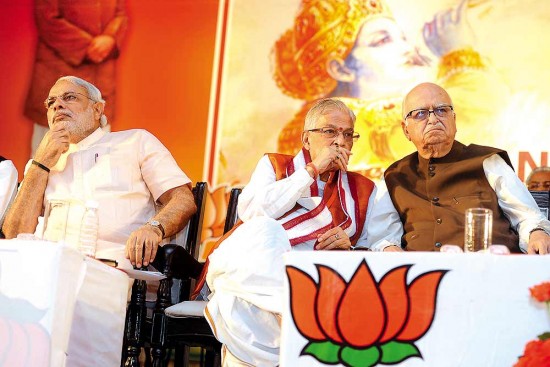 How Modi’s gameplan for ‘Mission 272’ is meeting resistance