Editor's Essay: Why Menstruation Is Outlook's Issue Of The Year 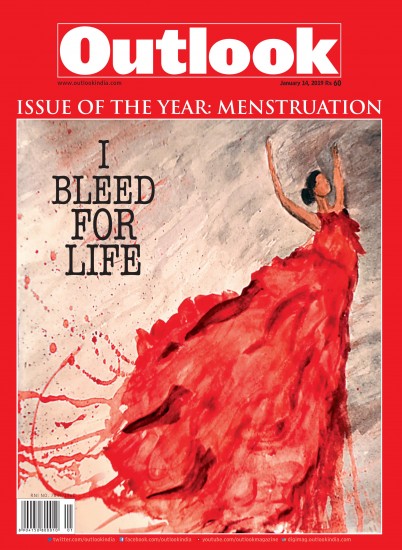 Vijaya was only 12 years old when her world came crashing down. The girl from Thanjavur in Tamil Nadu was banished by her family in November to a shed outside her home when she menstruated for the first time. She stayed there for three days, until a gathering cyclone whipped the state and the temporary shelter collapsed on her. Vijaya died.

In a nation of more than a billion people, the death of a girl in a far corner of the country made no difference. The news was mostly buried in inside pages of newspapers and barely found mention on television channels generally obsessed with celebrities, controversies and scandals. There were plenty of them in 2018 and Vijaya’s tragic death was generally ignored.