‘Israel Is Wrong To Focus Only On A Military Response’ 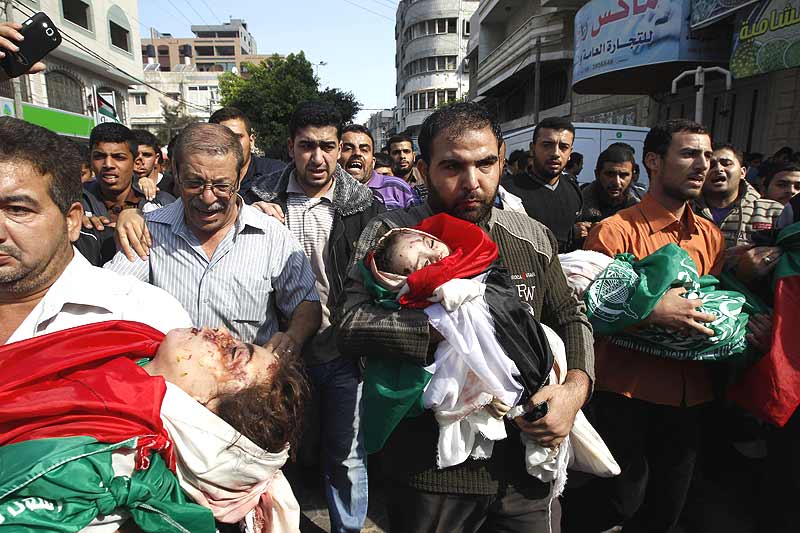 Former Israeli foreign minister Shlomo Ben-Ami is one of the most respected commentators on West Asia. A historian of repute, he has authored several books, including the much-acclaimed Scars of War, Wounds of Peace: The Israeli-Arab Tragedy, and is currently the vice-chairman of the Toledo Peace Centre in Spain. He responded to questions from Pranay Sharma on the current violence in West Asia and the future of Israeli-Palestinian relations. Excerpts from the interview:

What would you attribute the latest round of violence in Israeli-Palestine relations to?

There were several reasons. One, the missiles launched on southern Israel were unsustainable for Tel Aviv. It would have been so for any state. Two, Hamas could not resist the pressure of the most radical groups, like the Islamic Jihad. Instead of playing its now-usual role of reining them in, it joined them.

The underlying reasons is the drive by Hamas to change the rules established by...