Is That What Really Counts?

Both corporates & politicians are opposed to a pioneering survey 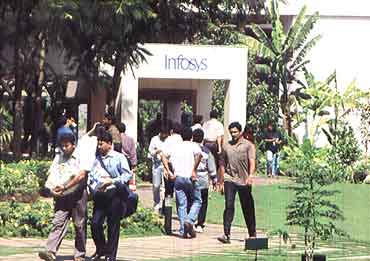 The caste-based census in Karnataka is the first in Independent India:

This is a census like no other, and one that could prove controversial. The Karnataka State Commission for Backward Classes (KSCBC) is embarking on a massive caste census for the first time since Independence. Besides covering 1.18 crore households across the state, it will also look at the private sector—which is where it runs into resistance. The commission has...