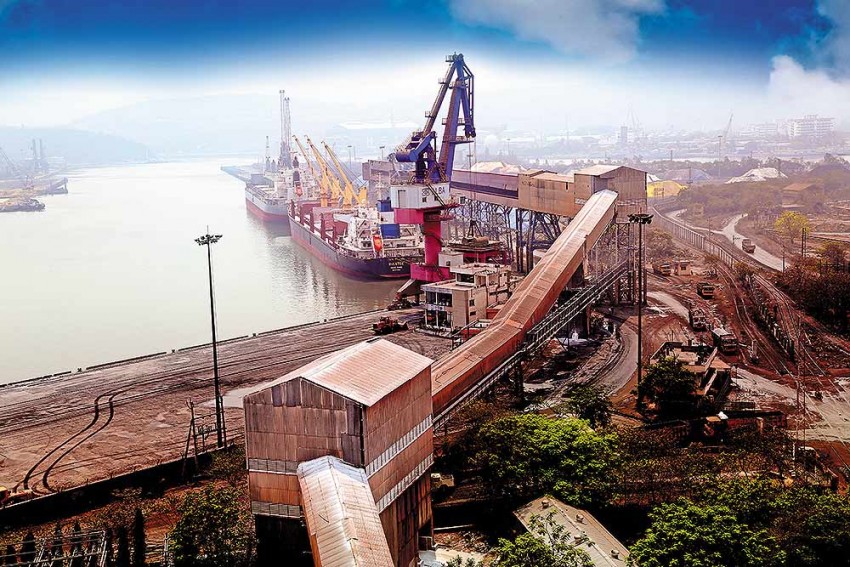 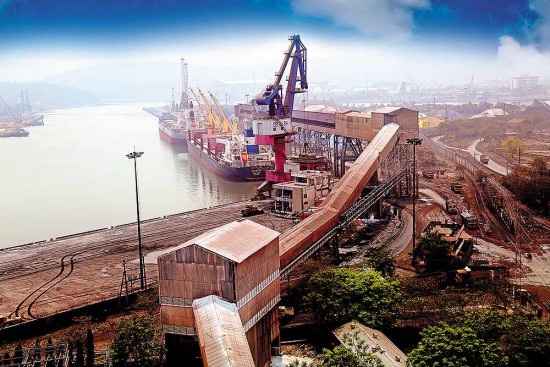 As the host-in-chief of INCAL 2019, Dr. Tapan Kumar Chand, CMD, National Aluminium Company (NALCO), was at the centre of all attention at the three-day global conference. He took time off his busy schedule to discuss a host of issues in the industry, including value addition, downstream, and the road ahead. Excerpts from the interview:

What was the idea behind having this conference in Bhubaneswar?

As you know, Odisha is endowed with rich bauxite deposits. More than 60% of aluminium and alumina in the country is produced here. Since it is at the centre of aluminum, we thought it would be appropriate to have this international conference here. The second reason is that the focus of the aluminium industry currently is on downstream industries, which Odisha doesn’t have. The idea was to bring the aluminium producers and technology suppliers to the state so that they could have discussions with local entrepreneurs and producers.

Was any agreement signed or arrived at during INCAL 7 for technical or commercial collaboration between the various players?

This conference has given a huge opportunity for B2B dealings. Participants engaged in finding business partners, collaborating and cooperating with them, and striking business deals. There was no scope for signing MoUs since it was not a B2G summit but a B2B conclave. Many of these organisations, equipment suppliers and technology providers, producers and customers have been engaged in discussions and are finding their partners. Nalco too found partners in wire rod mill and technology for downstream industries. The conference provided a good platform to assess the technology available and find out the technology that could provide solutions to many of the issues that are emerging in the area of production or processing.

In his opening address, the Union Mines Secretary Mr. Anil Mukim emphasised the need to make use of red mud since it has substantial iron content. Was there any deliberation on it?

Red mud contains 25-30% of iron. Besides, there are rare earth materials. Nalco has made significant progress in its pilot projects taken up in collaboration with Chinalco and Chaliaco for segregation of iron from red mud. Similarly, we have forged partnerships with research institutions for separation of rare earth materials. I feel that a number of organizations are on the verge of making a breakthrough in this area. This essentially means creating wealth out of waste. I hope the significant efforts and processes that have been going on will be more focused after this conference.

While prices in the global market have crashed, production costs are going up. In this backdrop, how hopeful are you about the future?

The aluminium industry is going through a difficult time because of the tensions between large economies, slowdown in the Chinese economy, and uncertainties arising out of sanctions against Russia. But consumption of aluminium is growing steadily because of its application in various fields. The growth in consumption is particularly higher in countries like India and other emerging economies. At the same time, these uncertainties will vanish in time. Uncertainties typically have a tendency to make the customer adopt a ‘wait and watch’ policy. Currently, they are waiting, not buying. They are waiting for prices to fall further.

Odisha has substantial deposits of bauxite, one of the largest in the country. But we know that the existing players have gone through harrowing times because of factors like regulatory laws, environmental concerns, and issues related to the fate of primitive local tribes. Do you think these bottlenecks will be removed?

I have no doubt that the future of exploration is quite good. A National Mineral Exploration Trust (NMET) has been formed and a fund created for that. The government has initiated a number of measures like 100% FDI and 50-year leases to explorers. All these things will combine to make exploration lucrative for those engaged in it. Only 17% of India’s bauxite reserves have been explored so far. The scope for exploration is immense. The grounds are getting cleared and the ease of doing business improving. The government is considering allowing manufacturers and mine owners to do some exploration on their own. All this will intensify exploration in future.

What is the road ahead?

A consensus has been reached on five action points. The first is how to make the industry more competitive with an ‘Aluminium for masses’ approach. Affordability will be the driving force for scalability. If the cost of the metal remains high, there is a possibility that it could get substituted with carbon fibres or other such materials. Hence, the thrust from now on will be on reduce the cost and make aluminium more affordable. 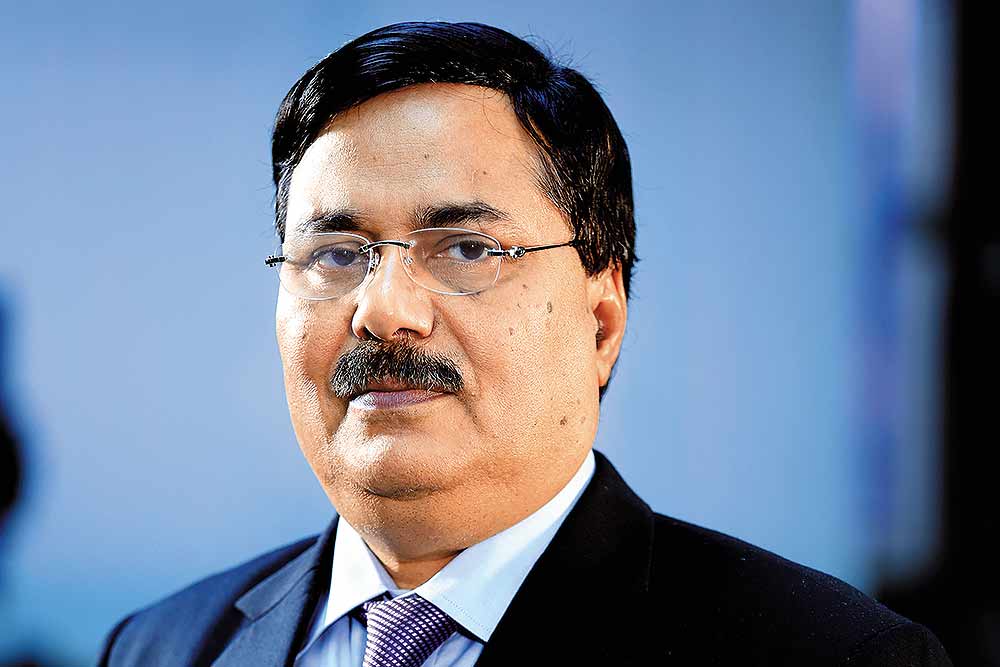 Second, it was decided that there should be greater engagement with civil society to dispel the widely held impression that mining and smelting cause serious damage to the environment. Bauxite mines typically have only herbs and small trees, But once the mineral is extracted and the area reclaimed, it becomes a lush green forest because bauxite deposit doesn’t allow permeability of water. That’s why there are only small trees covering areas with bauxite. But once the bauxite layer is taken out, the earth is ready for bigger trees and lush green forests can grow – something that has happened in case of some of Nalco’s mines. Third, efforts should be made to highlights the fact that aluminium will meet the requirements of speed, sustainability and savings, which is the need of the hour.

Fourth, there is a need for value addition. India is in the fourth cost quartile because of the high energy costs. That’s why Indian products are not able to compete with hydro-based or gas-based smelters. If Indian aluminium has to remain viable, it has to climb the end points of the value chain. Fifth, the industry needs to reduce its capex and operating expenditure. There is a need to introduce technology. Industry 4.0 has arrived. But while introducing technology, we should keep society’s aspirations in mind. There has to be a balance between labour and technology. We can introduce what is called ‘cobots’ or cooperative robotics, instead of just robots. What it would mean is that robots will be used where needed while other work can be done by labour.