Into The Very Tempest 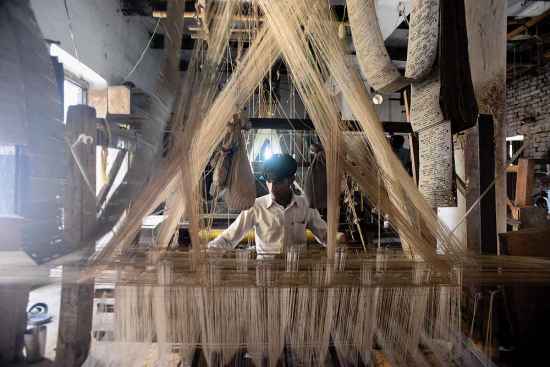 KAVAL—or the five cities of Kanpur, Agra, Varanasi, Allahabad and Lucknow in Uttar Pradesh—has been a crucial centre of business, administration and politics ever since the British governed the region then called the United Provinces. The centre of gravity of commerce in the state has shifted to Noida and Ghaziabad in the last three decades, but the six constituencies that make up KAVAL remain interesting points d’entree to read the straws in the wind.

How UP votes will, like always, determine whether NDA succeeds in its Mission 272. The vote on the ‘Modi wave’ is still divided: the believers have already put the fireworks out to dry for a certain victory celebration on May 16; the non-believer calls the so-called wave a ‘loo’—the hot wind that blows in the plains around this time of the year.