Into The Vale Ride Three Players 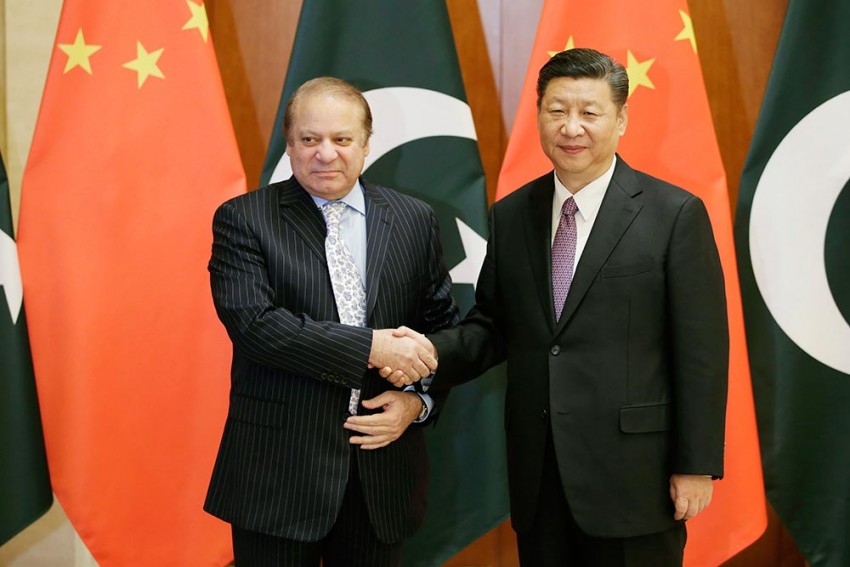 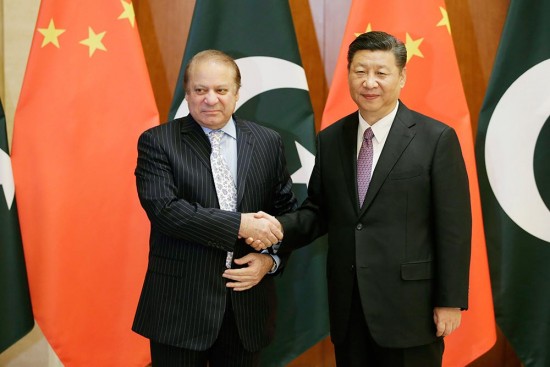 Pakistan’s Army chief General Qamar Bajwa’s statement on the country’s Defence Day, that India should resolve the Kashmir issue through political and diplomatic means, must have made some people in New Delhi miss a heartbeat. At least, people wondered if Gen Bajwa had wanted to embark on the same path as his predecessor, Gen (retd) Pervez Musharraf. Perhaps, American pressure has begun to work in making Rawalpindi think through its options? However, all of this is in the realm of conjecture, as status quo is maintained on both sides.

Even if Gen Bajwa is anxious, he didn’t make his men anxious. In fact, what he told his men was that the responsibility of solving the Kashmir issue through peaceful means was India’s, and that INS­tead of blaming it on the Pakistan Army, New Delhi ought to reconsider its options in Kashmir. The perception in Islamabad of the situation in Kashmir and what could be achieved is diametrically opp­osed to how New Delhi thinks. While the latter bel­ieves that the unrest in Kashmir must be treated as a law and order issue that will improve with time and consistent pressure, the former looks at it as an internal rebellion that India may not be able to handle for long. In the process, both sides watch intently as to how far the other would go.

The real issue is if Gen Bajwa has the strength, support and intent to take the military towards a resolution.

Assuming that whatever is happening inside Kashmir is fully due to cross-border infiltration, India seems to be working on solving this problem through building a global consensus against terrorism and getting the US and China to put pressure on Pakistan. Recently, US President Donald Trump told Pakistan categorically to not allow its soil for any terrorist activity. The BRICS convention also comes as a feather in India’s cap—it managed to get all member-states, including Beijing (it is said that it has a friendship with Pakistan which is deeper than the Arabian Sea and higher than the Himalayas), to condemn some Pakistan-based terror groups. Washington’s finger-pointing created outrage, but Beijing becoming part of the BRICS statement did come as a genuine surprise. The disapproval was visible partly through some mild but rare criticism of China on social media.

Contrary to many in Pakistan, who believe the nation has sold its soul to Beijing for peanuts, there is actually an expectation of what Rawalpindi would desire from its partnership. Considering that Islamabad understands the significance of the success of the One-Belt-One-Road (OBOR) project for China, it is believed that Beijing will not only invest in Pakistan but also have a good understanding of the latter’s geo-strategic needs. The security architecture, which revolves around Pakistan and Kashmir as its integral part, is dep­endent upon all types of security tools, including some Pakistan-based groups that the BRICS statement targeted. Although it seems that a very serious conversation on the issue may not have taken place between China and Pakistan, with the understanding that Beijing will not interfere in Pakistan’s internal matters, it is clear that even a great friendship would have to draw a line as far as critical security interests are involved. The message seems to have been picked up by Chinese diplomats in Islamabad, who were seen demonstrating on social media to appease friends in Pakistan that the BRICS statement ought not to be taken too seriously. The stakes to keep the OBOR afloat is high on both sides and Islamabad may not be ready to bear all the political cost.

Watching the reaction and counter-reaction to the BRICS statement made the renowned Pakis­tani human rights lawyer Asma Jahangir question the efficacy of the policy to protect militant groups. No matter how important these groups may be or whatever the quality of their performance, their presence indicates continuation of an old policy, the aim of which is to make India come to the table to negotiate Kashmir. As far as cross-border infiltration is concerned, the situation is not the same as it was during the 1990s at the time of the last major eruption in Kashmir. However, backing down from providing some support would isolate the Kashmir cause and would be tantamount to depriving Pakistan of its sense of ownership of the issue. There is to be no compromise on the matter unless there are clear signs that India is willing to come to the table.

Nevertheless, there appears to be little debate regarding the endgame—what would be viewed as an optimal outcome at which Pakistan’s military will agree to a final closing of the dispute. Would Army GHQ be ready to adopt the formula once offered to India by Pervez Musharraf? Or is following the UN resolution on Kashmir the only option? Or is it that there is little thought about having a closure to the dispute ever, because the Army draws a lot of political strength from it?

Although the last proposition may be the most popular amongst many Pakistan watchers in India, logically speaking, this position cannot be sustained forever. This means that there has got to be a conversation within the security establishment about where to cap the issue. What is the position at which Pakistan will feel safe and satisfied? A solution to Kashmir for Pakistan is not just about feeling secure against its historical rival, but also have the sense of ‘equality’ it yearns for in the region.

A solution to Kashmir for Pakistan is not just about feeling secure vis-a-vis India, but to also have a sense of ‘equality’.

Those who were part of the dialogue with Musharraf would argue that the formula proposed and debated by the former dictator would provide a win-win situation for both countries, and thus a good solution. However, the issue with that was it did not necessarily represent a sense of a win-win in both countries, so elements on both sides stalled it from getting formalised. While New Delhi ought to think about how its hawks lost an opportunity, on Pakistan’s side the problem occurred due to Musharraf’s insufferable over-confidence of being able to take his organisation along without having a conversation with them. Later, a similar problem was encountered by the then PM, Nawaz Sharif.

There are three parties to the Kashmir conflict—India, Pakistan and people from the Valley, who get brutalised by both state and non-state actors. But a large part of the problem is the bilateral state-to-state confrontation on the issue. And within that, as far as Pakistan is concerned, there is the issue of lack of sufficient consultation. The problem here is not of ordinary people, who, at best don’t want war between the two countries and want to live their lives, but the key stakeholders. The problem with both Mush­arraf and Sharif was their eagerness to solve a 70-year problem in seven months without creating a critical mass around them to support their views. Despite the sympathy with Nawaz Sharif of having the desire to change relations with regional neighbours to positive ones, he tried to ride the tiger all alone without including others who could stall the peace process, which is exactly what happened.

Now that Nawaz Sharif is no longer in the driving seat, it will be a while before Pakistan gets a leader who is convinced that improving ties with India, which will dictate the country’s policy on Kashmir, is worth betting one’s political life on. Meanwhile, pressures are indeed going to mount if the policy on militants is not visibly changed. The consequent economic pressure may itself not result in a policy shift, but it may create a space that would then require someone strong enough in Pakistan’s power politics to initiate a debate regarding resolution of Kashmir and relations with India.

The real question, then, is that does Gen Qamar Bajwa have the strength, support and inclination to take his institution and the larger security establishment towards a resolution and do that convincingly? Or would Pakistan muddle through negotiating bit-by-bit with both friends and foes?

(The author is research associate with SOAS, University of London South Asia Institute and author of Military Inc)