Inspired By Outlook’s Own Vinod Mehta 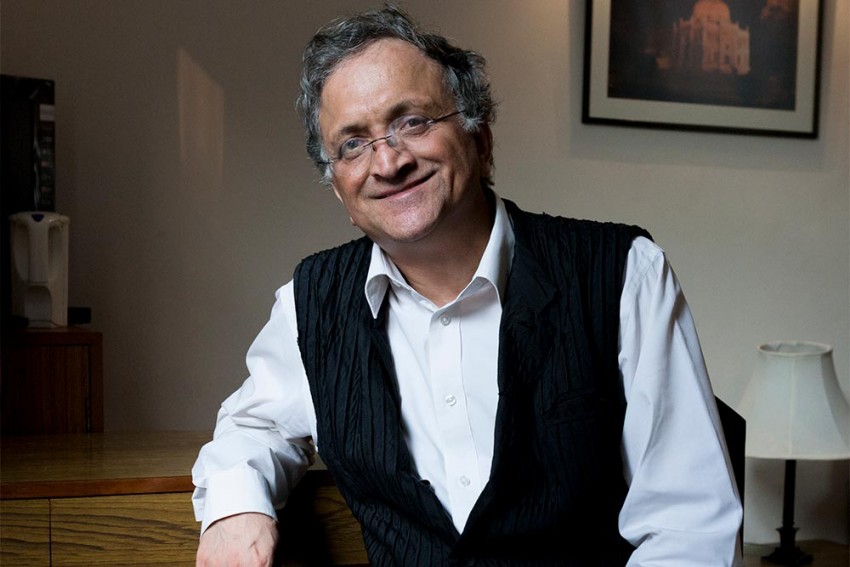 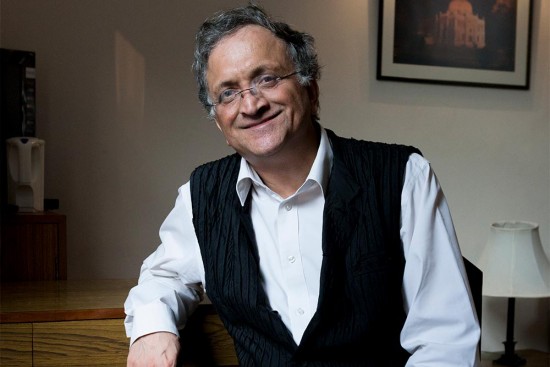 I am delighted and humbled to be chosen the Public Intellectual of the Year at the OSM awards. As an intellectual, perhaps I should explain what I think is the role of the public intellectual. Historians, unlike physicists, write in everyday language, we don’t use complex equations or models or jargon, and I believe it’s an obligation of historians and sociologists to communicate to a wider public. But there is also a danger—that you become too much of a public and too little of an intellectual. So, there is a balance you have to maintain. I write in newspapers; I have recently taken to Twitter, which probably explains why Outlook has besto­wed this surprising award on me. I think it is important for some like me to be restraining. So, while I am pleased and humbled to get the award, I hope I don’t abdicate my primary role, which is that of deep scholarship and research, and become too much of a public intellectual.

Lastly, I am delighted to get this award as it particularly evokes memories of Outlook’s remarkable founding editor, Vinod Mehta, whom I had known for many years. I used to write for Outlook when he was the editor. One of Vinod’s most appealing characteristics was the ability to laugh at himself. In the letters to the editor pages in Outlook, which were often orchestrated by Vinod himself, and the most abusive and vicious letters were printed. One of the few similarities that Vinod and I had is that we are both accused of being 10, Janpath bootlickers, which is a strange thing, because Vinod was happy to publish those letters, and I am accused of that every day on Twitter even though, at last count, I have written 343 articles attacking the dynasty. But I think if you don’t have a sense of proportion, a sense of humour, and if you don’t have the ability to mock at yourself, you have a problem being a public intellectual. In that respect, I take inspiration from the example of Vinod and I think he would have been pleased by the recognition, not of me, but of other people in this category. Vinod was somebody who was not an intellectual snob, who believed in reaching out to as wide as an audience as possible, and he had that wonderful, sparkling sense of humour which I hope everyone connected with Outlook in some way or the other today also retains in some way.