‘Inspiration Came From The Pain Of Lost Chance’

Super 30-famed Anand Kuamr about his journey, his mission and the ­challenges ahead, after being conferred the Best Social ­Activist Award at the recent Outlook SpeakOut Awards. 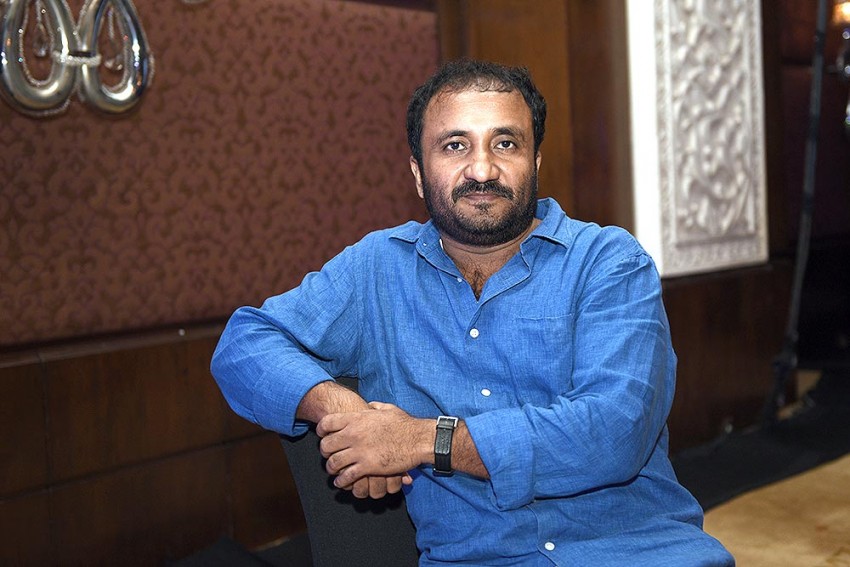 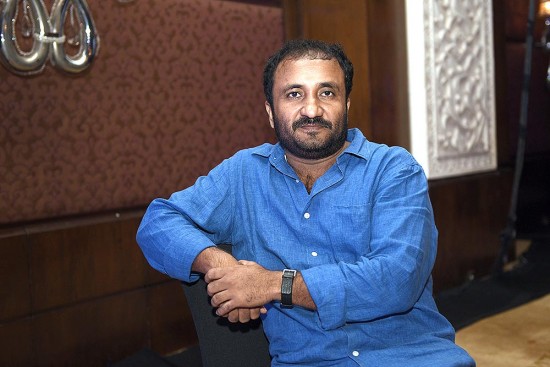 From running a modest mathematics coaching centre in ­Patna to earning global fame through Super 30, the remarkable ­institute where he mentors 30 students for admission into the prestigious IITs every year, Anand Kumar has come a long way indeed. The 44-year-old visionary mathematician speaks to Giridhar Jha about his journey, his mission and the ­challenges ahead, after being conferred the Best Social ­Activist Award at the recent Outlook SpeakOut Awards.

Your journey has been phenomenal with Super 30 over the past 15 years. How do you look back at it?

It gives me immense satisfaction that altogether 396 students out of the total 450 from my institute have made it to the prestigious Indian Institutes of Technology (IITs) in the past decade-and-a-half. Others have qualified for the National Institutes of Technology and other top engineering colleges. The fact that almost all of these students came from extremely poor and underprivileged sections of society is even more gratifying. They are those who faced seemingly insurmountable odds before cracking the tough and highly competitive admission test.

How did the idea of setting up this institute come about?

I do not only try to groom students for ­IIT-JEE. I try to impress upon them the need to give back to society once they are successful.

Super 30 was established in 2002 with the objective of nurturing and grooming talented students from the poorest of the poor families for admission into the IITs. I knew that Bihar was a repository of talented youngsters in the field of education, but I was also aware that a large number of them did not get the right platform to hone their talent because of financial constraints. Many of them had to forego higher education, as their families did not have adequate resources to support them.

Did your own experience prompt you to launch this institute with its specific mission?

While I was still an undergraduate, I used to send my write-ups to various international journals of mathematics. On the basis of some of my published work in such journals, I got admission into the Cambridge University. Everything had been finalised and I was supposed to enrol at the prestigious university on October 1, 1994. But as fate would have it, my father suddenly passed away almost a month-and-a-half ­before I was scheduled to leave. I did not even have the money to buy an air ticket at the time. The inspiration to set up Super 30 came from the pain that I endured after losing the golden opportunity to study at Cambridge.

What was your struggle like after that—losing your father and an opportunity to study at Cambridge?

I had to struggle a lot. After father’s death, I was offered a clerical job in his place on grounds of compassion, but I was not at all keen on taking it up. I wanted to pursue my dreams in the field of mathematics alone. Thankfully, my family was supportive enough despite all the hardships it faced. When my mother came to know that I was not willing take up the job, she told me not to worry. Encouraging me to chase my dreams, she said she would make papad to support the family.

Did you sell papad on the streets?

Yes, I did so in between my study hours. After letting go of the job offer, I started giving tuition to a few students at my institution in Patna, which I called the Ramanujan School of Mathematics. As the number of my students increased, I rea­lised that most of them were from extremely poor families with no resources to pursue higher studies despite having talent in abundance. Let alone paying for tuition, they did not even have the means to get an accommodation in Patna and buy food. I could empathise with them and see myself in their position. That is what spurred me to set up Super 30, where I could provide free tuition, food and accommodation to them.

How were the initial years of Super 30?

Initially I thought that only a few students from the first batch of 30 students would be able to qualify for the IITs, but in the first year itself, 18 of them did it! Their success rate kept increasing by the year. This gave wings to my dreams and encouraged me to pursue my mission with a lot of zeal.

The recipe is the same for any success story. One has to have the passion, dedication and determination to succeed. One also has to have the hunger for success, and the will power to attain the goal. As a teacher I only provide the guidance; much of the credit goes to our students who remain focused in their pursuit for academic excellence. At Super 30, they forge a close bond with each other after joining the course and spend hours discussing various ways to solve a problem. I also encourage them to think of various ways through which a mathematical problem could be solved.

What are the other challenges you face while mentoring your students?

Poverty is not the only impediment. Most of the students come from the interiors and are from the Hindi school background. I often find that they have a mental block because of these reasons. I try to remove their complexes and instil self-confidence in them. I have created a multimedia teaching tool through two cartoon characters named Ricky and Bholu who represent the rich and poor students in my classroom respectively. By showing Bholu as a far more intelligent student than Ricky despite the yawning gap in their financial status, I try to make them understand that talent has nothing to do with anyone’s economic background.

How do you select the 30 and how do you support them?

The 30 best performers are selected on the basis of an exa­mination. We do not take any donation from the corporate sector or any other government or private agencies. We generate our revenue by running evening classes for intermediate level students for which we charge a nominal fee, which is less than 15 per cent than what is normally charged by any other institution. Several chief ministers and business tyc­oons have offered us financial support, but it is not in our policy to accept any donation to run Super 30.

What kind of students generally come to your institute?

My students come from varied backgrounds but what binds them together is that they all are from poor families. The successful students of our institute include the sons and daughters of a toddy seller, a brick-kiln worker, a cobbler and an auto-rickshaw driver among others.

Super 30 has earned you global acclaim. Several international documentaries have highlighted your achievements. The Time magazine once hailed your institute as one of the best in Asia. How does it feel?

I am overwhelmed by the recognition I’ve got. I am also honoured to have received the Outlook SpeakOut Award in the Best Social Activist category now. Such awards are great ­morale boosters and motivate me to continue my mission. But again, the credit goes to my students who put in a lot of hard work to succeed. Even though the IIT-JEE format has been changing for the past few years, they have continued to excel. Seeing the joy of successful candidates and their parents is the ultimate thrill I get out of my mission.

Several film makers approached me to make a biopic on my life over the years. I want this biopic to be made in such a manner that it inspires poor students. It should give the message that one can attain one’s goal regardless of the dearth of resources.

I can’t afford to get complacent by resting on my laurels; I have a long way to go. My aim is to help needy students to the best of my ability in the years to come. Students from underprivileged sections in small cities and towns have tremendous pot­ential to make it to the top. There is no dearth of talent, the only question is how to tap and harness it. Ours is a very small initiative to bring out the hidden talent of the state and I’m trying to reach out to more and more students through online classes now. They can avail of such classes at a nominal fee, which can be used to support our institute. But I do not only try to groom students for IIT-JEE. I also want them to evolve into good human beings. I try to impress upon them the need to give back to society once they are successful in their lives. I am happy that they are always ready to give back to society.