Tribals are sharpening their identities with new scripts 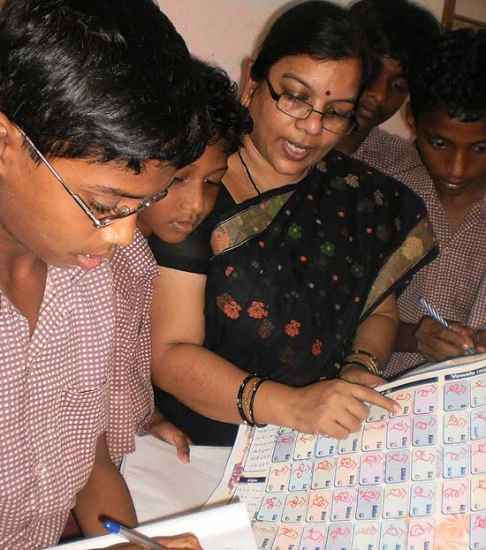 Languages in which new scripts have been developed and the areas they are spoken in:

A professor of English at Andhra University in Vishakhapatnam is the sole author of what may be called a scriptural revolution. Prof S. Prasanna Sree, a member of the Kurru tribe, has since November last year released scripts for 10 tribal languages that have not so far had a writing tradition, beginning with the Kupia language of the Valmiki tribe of Andhra Pradesh. In July, she released a script for Gondi, spoken by over two million people in Andhra Pradesh, Chhattisgarh, Orissa and West Bengal. Taken together, the ten scripts could benefit several million tribespeople. They have also become emblematic of an assertion of tribal identities since they avoid looking like impositions—which happens if one merely adapts scripts of major languages like English or Hindi to serve as approximations of the sounds of tribal languages.

“A script serves to legalise their language and protect their vast oral riches. But, more importantly, there is now a growing realisation that an indigenous, independent script also helps boost cultural identity,” says Sree. She uses easily identifiable symbols in her alphabets to strike a chord with the tribals. For example, an abstract bow and arrow is a motif in her script for the Kupias, who are renowned as skilled archers. New scripts are...