A Pakistani immigrant family returns to Karachi from Chicago. For the children, it’s a bewildering can of worms, as well as a sentimental education. 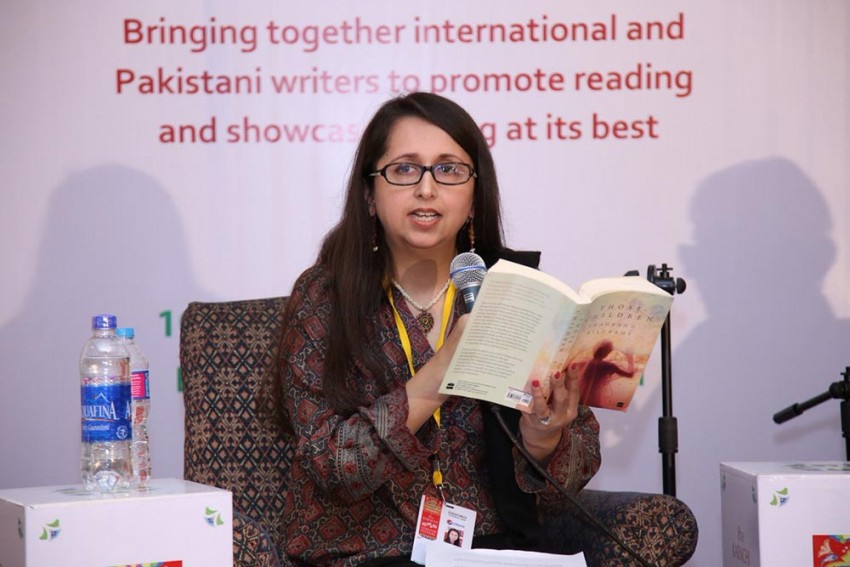 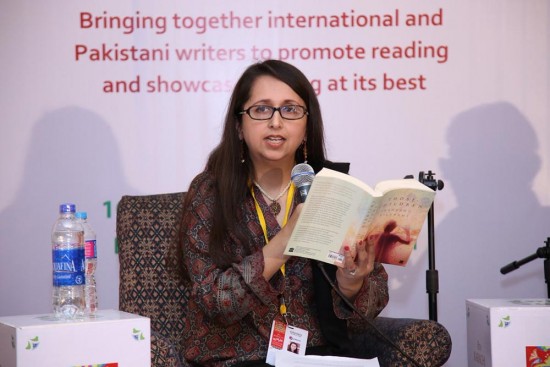 The diasporic South Asian novel being done to death, we seem to be witnessing the coming of age of the ‘return of the native’ genre, a sort of reversal from ‘leaving home’ to ‘coming back home’. Recent years have shown a clutch of novels from Pakistan about members of the non-resident Pakistani community returning home and finding an irrevocably changed world. Starting with Sara Suleri’s Meatless Days, there have been several autobiographical attempts at revisiting the past with the dual purpose of recording family histories, but also to search for meanings in what seems to be a flawed present. The underlying theme of several such novels has been a search for answers: what went wrong? What happened to the early days of idealism and hope? When did the dreams sully? And, more importantly, why?

In Shahbano Bilgrami’s Those Children, a widower with four children moves from a comfortable Chicago suburb with its picket-­fenced garden and its orderly life to his father’s house in Karachi, where an extended family of colourful and eccentric aunts and uncles and cousins live in a home that is fractious, secretive, splintered and unforgiving. Narrated by the ten-year old Ferzana Mahmud aka Chhoti, the youngest of the four siblings, this is a story of losses and gains. While the biggest and most immediate loss for the Mahmud family is the loss of their mother, who has recently died of cancer, and the subsequent loss of a “complete and happier life” in America, there are also the other losses that pile up as the family attempts to settle down to a new life in their grandfather’s house in Karachi, the city by the sea. There is a loss of innocence and naivete as the Mahmud children navigate the choppy waters of familial relationships, religious schisms and deeply-ingrained bia­ses and hostilities.

An escape into a world of fantasy and make-believe seems the only way to cope with the new and bewildering world and also find answers to the many questions that puzzle Mahmud and his siblings—the first and most obvious being the complete erasure of their beloved mother, the beautiful Najma, from all family narratives. When did their parents meet, and how, and why did they have to elope to get married and go away to America to build a life far away from their respective families? In the absence of any clear answers, the four children turn into sleuths, with superhuman powers of observation and detection. Their sleuthing, which comprises heavy doses of eavesdropping, rifling through hidden family albums, intercepting emails, reveals startling truths.

The one about their parents—she a Shia married to a Sunni, much against the wishes of both families—opens a window into a world of many divides, not just the socio-economic differences that the children are still finding difficult to grasp, but others way beyond their comprehension.

An escape into a world of fantasy seems the only way to cope with the new world for the Mahmud children. They also find answers to puzzling questions, like the erasure of their mother.

Befriending a girl from the servants’ quarter, Chhoti is struck by the fact that people are “not always seen as individuals, but as products of several abstractions which, when combined, typecast them as surely as if they were mediocre actors in a third-rate comedy. Whether it was ethnicity, religious affiliation, lineage, economics, class, or that most divisive of factors, point of origin....” And Dadi, proud of her roots in Lucknow and very much a stereotypical Muhajir grandmother, is an expert at racial profiling. She can tell at a glance not merely a person’s social or economic class, but more importantly their roots, the all-important “point of origin” in a Pakistan riddled with ethnic rivalries and fractious class-based national politics.

And the gains? A family drama inv­olving foundlings and war babies of doubtful parentage leads to a transformation in the extended Mahmud family. The biggest ‘victory’ for the Mahmud children in the one year since their return to Karachi is the honouring of their dead mother: their staunchly Sunni grandfather attends the majlis held in her memory by her stoically Shia family. Ano­ther ‘interfaith marriage’, between their paternal aunt to a maternal uncle, holds out hope. Those Children is an engrossing book with an occasionally babbling tone, given its author’s somewhat unf­ortunate tendency for overstatement and verbosity.