In Outlook this week, a diary from multicultural Indonesia. 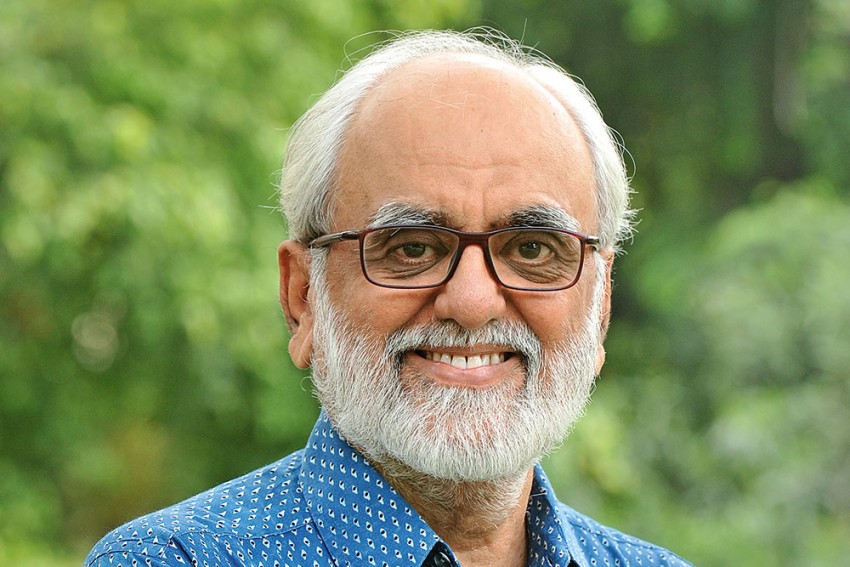 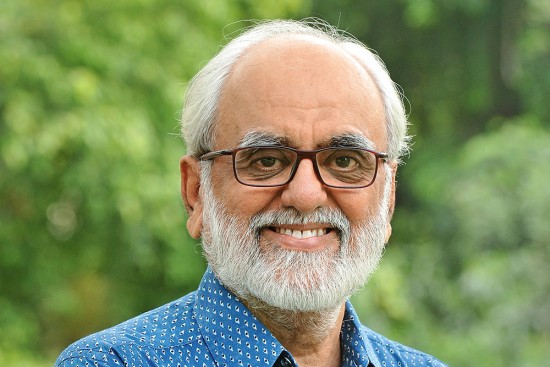 When L.K. Advani saw a performance of the Ramayana in Delhi in the early 1990s by a touring dance troupe from Indonesia, the world’s largest Muslim nation, he inevitably turned the experience into a politically-motivated lament: why can’t India’s Muslims be more like Indonesia’s? After a more recent visit to the archipelago, he did not fail to report another peculiarity of Indonesia’s public life – sculptures of heroes from the Mahabharata and the Ramayana adorning traffic roundabouts. But this time Advani did not malign Muslims back home—years of propaganda against “Babur ki aulad” had perhaps made that unnecessary. Nevertheless, for an Indian visitor to Indonesia, the juxtaposition of Islamic religiosity with Hindu mythology can be, to say the least, intriguing. For instance, virtually every woman on the streets of Yogyakarta, the nation’s cultural capital, is dressed in the traditional hijab. Even women candidates for the recent general elections kept their heads covered. Yet Yogyakarta also has a charmingly intimate street sculpture of Ram and Sita. And Saraswati is the emblem of the city’s renowned academy of art.

Once Upon a Veda

Even so, I couldn’t help but feel surprised—and somewhat delighted—to come across a graduate of the art academy named Agni Saraswati. The combination of the names of two Vedic deities—one symbolising fire, the other knowledge—made for a distinctive and evocative name that I had never come across in India. So I googled. Sure enough, the handful of ‘Agni Saraswatis’ on Facebook all seemed to be from Indonesia, led by my acquaintance in Yogyakarta. Despite her double-barelled Vedic name, it turned out that the young artist isn’t Hindu at all but belongs to a traditional Muslim family who would like her to give up working and get married. So I quizzed her! She knew what Saraswati signified because of the art academy. But she wasn’t so sure about Agni, or the significance and uniqueness of her full name. This unawareness is not uncommon in Indonesia. Outside the small island of Bali, which has remained Hindu for centuries, for most Indonesians, Hindu mythology seems quite divorced from Hindu religion, signifying instead a pre-colonial past devoid of the hated Dutch. So after independence from the Netherlands, Vishnu’s carrier Garuda became Indonesia’s national emblem, and the national motto, Bhinneka Tunggal Ika, signifying ‘unity in diversity’, was adopted from a poem written during the Hindu-Buddhist era. And Indonesia’s first president, Sukarno, readily accepted Biju Patnaik’s suggestion to give his daughter, born during the monsoon, a Sanskrit name: Megawati. 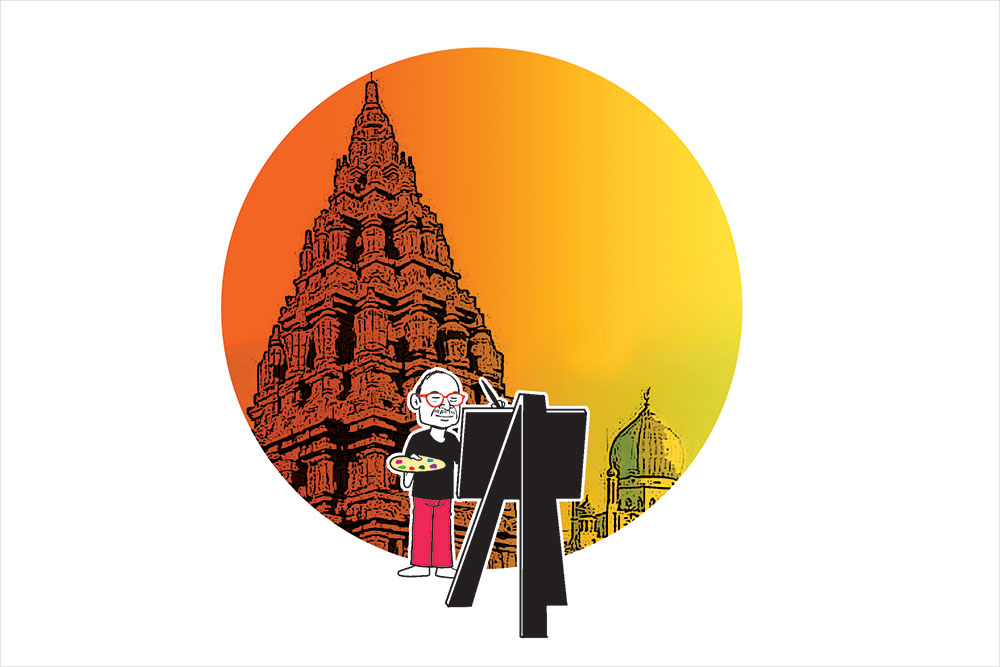 Garuda however has not always helped protect ethnic and religious minorities in a nation of 260 million people stretching across a vast archipelago of 17,508 islands. From time to time, Hindus, Christians, Buddhists, Confucians and even Shia and Ahmadiya Muslims have come under attack. The western Aceh province, close to the Andamans and known as ‘Mecca’s Verandah’, enforces strict Sharia law. In the far east, the tribals of Papua, largely Christian, are demanding self-determination, much like our own Kashmiri Muslims. But it is the situation of the ethnic Chinese that is the most fascinating. Historically, they’ve been the scapegoats, and suffered terrible atrocities and discrimination. But they’ve always bounced back. Today, they dominate the Forbes list of Indonesian billionaires. Yet they downplay their ethnic identity. Almost all have adopted more common Indonesian names, like the Salim Group, which made an abortive bid once to invest in West Bengal. Many Chinese also remain cautious about becoming politically active. Only recently, radical Muslims made an example of Jakarta’s dynamic and ambitious governor, a Chinese Christian, by getting him jailed for blasphemy. The art deco Phoenix Sofitel Hotel in Yogyakarta where I am staying was originally a Chinese trader’s mansion. Sukarno lived here after declaring himself president in 1945. A staffer whispers that it is now owned by a Chinese businesswoman. But it’s impossible to find out who. She clearly prefers to keep a very low profile.

Heri Dono is one of Indonesia’s leading artists. He has converted an old Dutch bungalow on the outskirts of Yogyakarta into a lovely studio. The studio is like a large gallery of his idiosyncratic works. But Dono is a worried man. Like all secular Indonesians, he is hoping that President Joko Widodo gets ­re-elected. Radical Islamists rem­ain a growing force in Indonesia, and have often targeted artists. A woman artist who painted a linga and yoni once had to go into exile, much like our M.F. Husain. As an artist Dono, born a Muslim, knows it is crucial for Indonesians today to defend their multicultural traditions against the rising tide of radicalism.

(The writer is a Delhi-based journalist)

Power Is Poison, But You Can’t Run Away From It: Rahul Gandhi