Leading political commentator and former advisor to US secy-general, Dingli Shen talks about the present state of Sino-India relations and the Pakistan factor in it 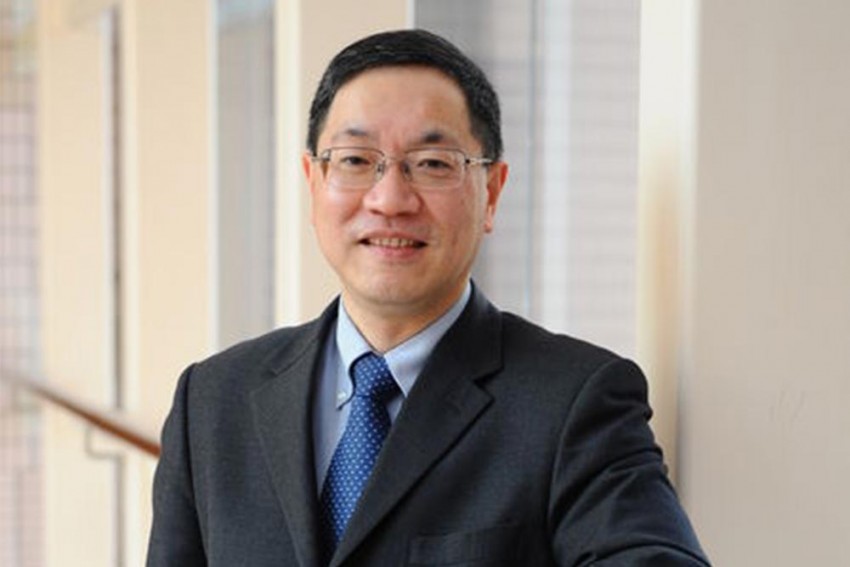 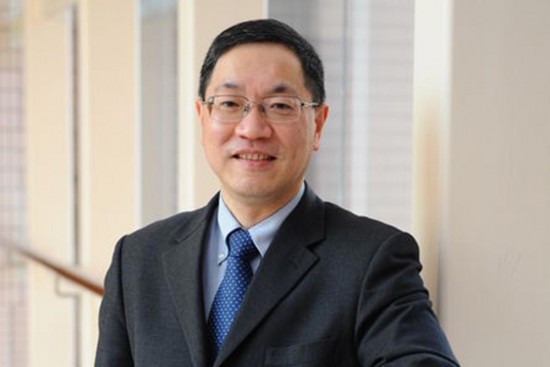 Dingli Shen, a leading Chinese commentator, was an advisor to former UN secy-general Kofi Annan. He is a professor of international relations at the Fudan Univ­e­rsity. He answers questions from Pranay Sharma on the present state of Sino-India relations and the Pakistan factor in it.

India and China often claim to forge a partnership that can help in turning the 21st century into a truly Asian one. Given the current state of their bilateral relations, is that possible?

What do you think are the key imp­ediments that prevent this proposed partnership from turning into reality?

“Chinese have negative views about India when they see it occupying ‘southern Tibet’, or still hosting the Dalai Lama.”

I think the unresolved border issue, the nuclear issue (China is opposed to India’s entry in the NSG) as well as the Pakistan factor are some of the key impediments that prevent the proposed partnership from turning into a reality.

China looms large in the Indian public discourse, but how important is India in the minds of the Chinese people?

Maybe India does not loom as large as China does in India at this juncture. That is mainly because China’s eyes are set on the US for its own global status. But I am sure that as India’s global status also rises, it too will loom large in China.

There is a campaign in the Ind­ian social media to boycott Chinese goods. How seriously should this be seen?

That is understandable. Chinese people had also voiced their protest when the US had bombed China’s embassy in Belgrade and when the Japanese prime minister had paid tribute  to Japan’s war heroes at the Yasukuni temple. However, such sentiment will soon recede. Boy­cotting a country or its goods does not resolve problems. What matters and is needed is for the two sides to talk and take action and reconcile with the evolving issues.

Many Indians feel that despite its claim, China does not want India to find its rightful place at the world stage. For example they cite China’s reluctance to see India as a member of the Nuclear Suppliers’ Group or its lack of support for India’s candidacy as a permanent member of the UN Security Council. What are your views?

The Chinese have similar views about India when they see India occupying Sou­thern Tibet (Arunachal Pradesh) and Delhi’s decision to continue to host the Dalai Lama. They will have to take action to resolve these rather than heightening tension by highlighting  differen­­ces.

An issue that bothers most Indians is over China’s unambiguous support for Pakistan. Why is Pakistan so imp­ortant for China?

This stems partly from China-India com­­petition or rivalry, especially as an outcome of their border war in 1962. India took Southern Tibet (Arunachal) as per the McMahon Line in 1950. This caused deep hurt in China. The China-Pakistan relationship star­ted developing after that with certain strategic implications.

At a time when not only India but other countries in the region are exp­ressing serious concern over terrorism emanating from Pakistan, why is China so keen to shield Pakistan?

China has raised some technical reasons to put on hold the move at the UN. I think once China-India manage to deepen their mutual trust, such concerns would also be lowered.

Is Pakistan more important to China than India?

On certain issues and to a certain extent, yes. But India has more weight on many issues, so it is more important to China than Pakistan. Hopefully, India and Pak­istan will be able to reconcile their differences so China would not be caught in a situation where it continues to face such questions as to who is more important.

Despite Chinese claim that both cou­ntries are important to it and it wants to develop relations with them sep­arately, there are times when str­ained India-Pakistan relations interf­ere in their ties with China. But Beijing mostly seems to side with Islamabad, why?

As I mentioned earlier, issues like the pending resolution of the border or the nuclear question and the Dalai Lama hinder China’s trust in India. Rather than asking why China sides with Pakistan, China and India should take tangible steps to reconcile their differences on those issues in the first place. I am sure that the outcome will then be different.

Should China, as a close friend of Pakistan, advise it to give up using terrorism as a tool of state policy that is affecting not only its relations with India but also causing imm­ense damage to Pakistani society?

This is hard to answer because I am not an expert on it and I don’t know what my government has done on this. I know China’s position is against any form of terrorism. I think this position provides China and India a great opportunity to deal with this challenge together.

Is China concerned about the traject­ory Indo-US ties have taken recently?

I don’t think so. Let us not forget that India and the US used to have sour relations during the Cold War. I am glad that they have left the Cold War days behind. Rather, I think that with the rise of China, some others might be concerned. Therefore, I don’t believe that China would be concerned with India’s rise and the growing India-US partnership.