Rs 3 Crore bounty on his head 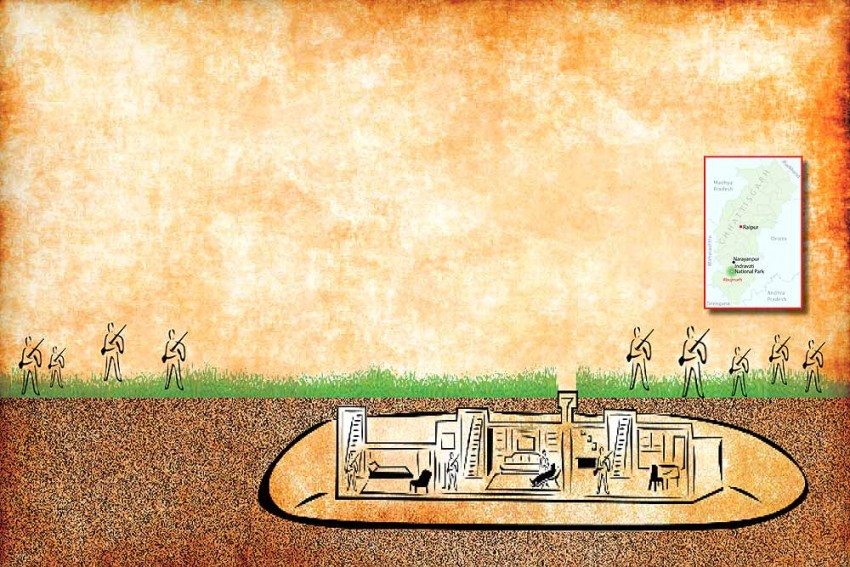 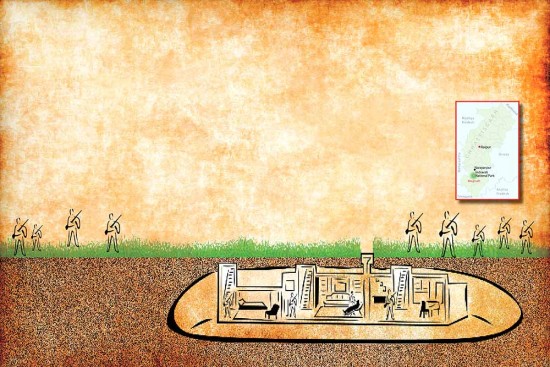 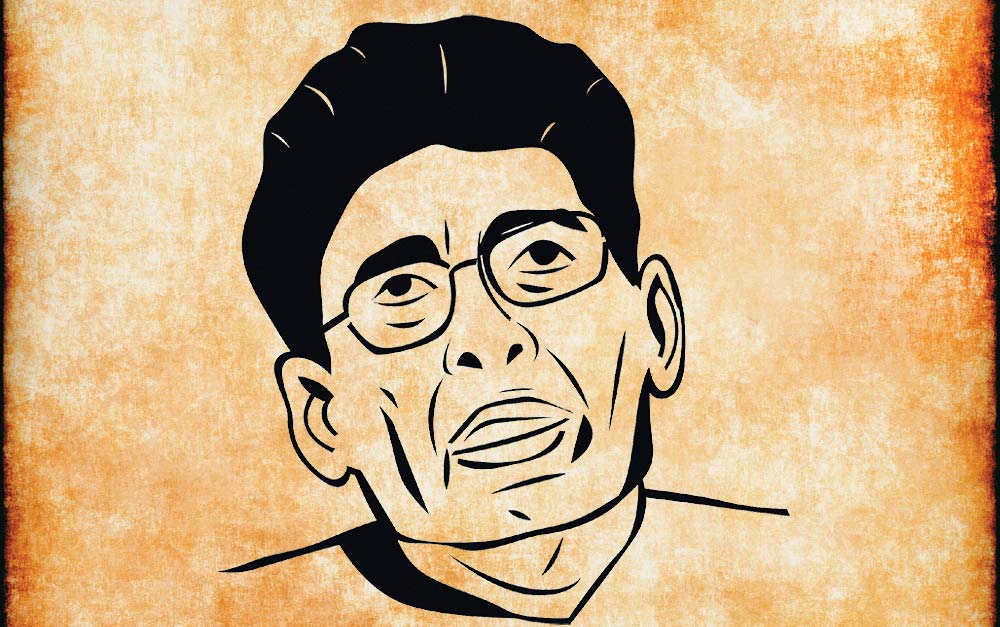 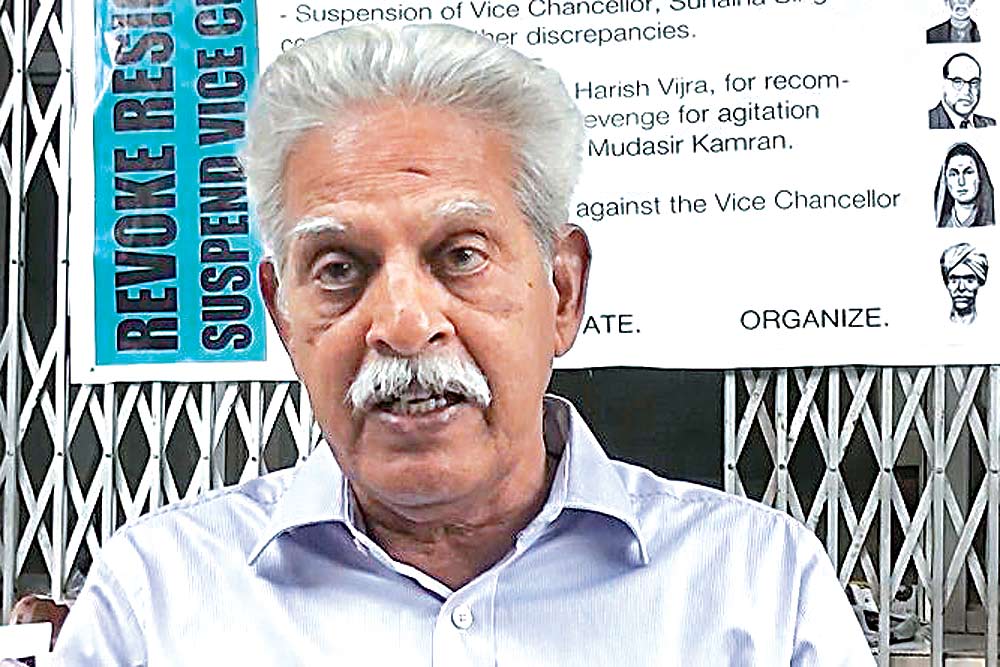 “It wasn’t a rift or a coup. By 1986, Kondapalli Seetharamaiah was too old and couldn’t deal with factions or splits. Young ­leaders such as Ganapathi, Shyam and Azad had emerged, who felt he could no longer guide the party and had become a hurdle in its ­expansion. It was a joint ­decision to sideline him in ’87 and later expel him in ’93.” 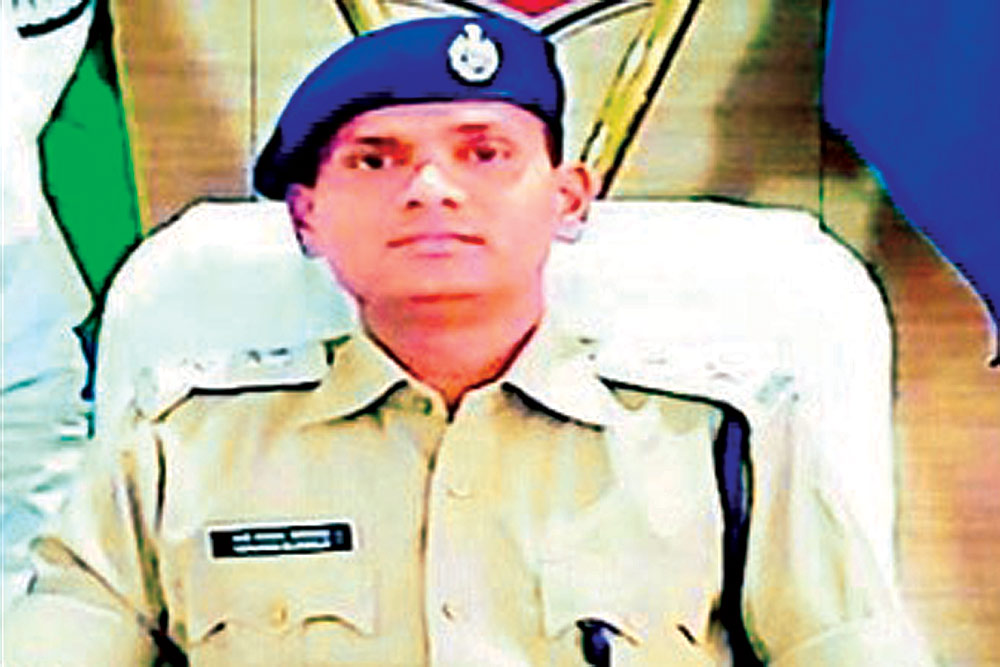 “An old Telugu mason who surrendered in March 2016 told us Ganapathi lives in a bunker of 5-6 rooms built deep in the jungles of Abujmarh, safe from even air attacks. Some 50-60 armed rebels guard him. Diabetic and arthritic, he has a doctor named ‘Raouf’ by his side.”

No Jeremiad Will Obstruct This New, New Labour