‘India Still Sees Law As A Profession With Many Obligations’

Five top lawyers on foreign law firms being allowed to practice in India. 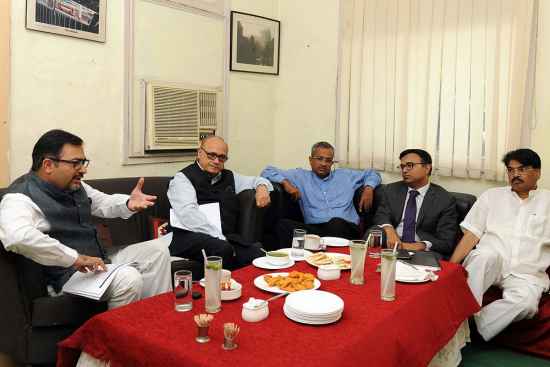 Under the rules, foreign law firms are barred from practising in India. Though a liberalisation in policy is due, lawyers are deeply divided about what the new rules should be. Must Indian lawyers and firms get reciprocal rights should the floodgates open? Can India cordon off cross-border movement of lawyers? Outlook organised a debate on the issue among five top lawyers, moderated by Pragya Singh.

Since 1991, law firms have been strengthening themselves to meet challenges from foreign law firms. So, in principle, we don’t oppose their entry now, but (it has to be) phase-wise. The government also says foreign law firms cannot have offices in India, foreign lawyers advising only on certain aspects of Indian law can be allowed in two-three years. First, open the profession within India, allow websites, adv­ertisements, brochures, (not allowing) which blocks growth.

So Large Indian firms are preparing while foreign firms have already...