Kashmir-based journalist Gowhar Geelani who has been slapped with the Unlawful Activities (Prevention) Act by the J&K Police, tells Outlook that such moves may 'either silence us or make more people speak out'. 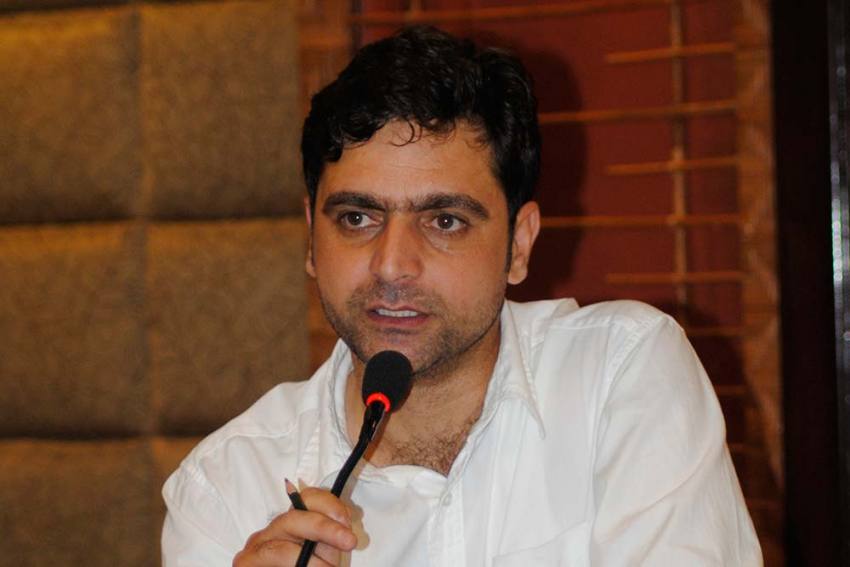 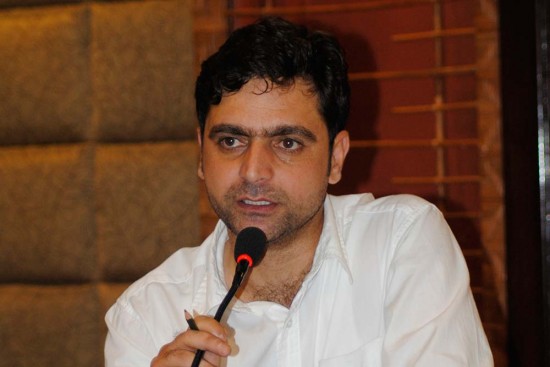 The J&K Police has slapped the Unlawful Activities (Prevention) Act on Kashmir-based journalists Masrat Zahra and Gowhar Geelani,  triggering condemnation from media and human rights bodies across the world. Another journalist, Peerzada Ashiq, who works with The Hindu, was summoned by police and questioned over a story. Geelani tells Naseer Ganai that such moves may “either silence us or make more people speak out”. Excerpts from the interview:

How you see the use of UAPA against you and other journalists?

These FIRs are not meant to attack individuals, but to silence Kashmiri voices, to stifle free speech and the institution of journalism here. The process itself is the punishment. It is harassment, intimidation and an attack on our dignity. The aim is to legitimise only one narrative that suits the present dispensation. Such steps may either create fear in everyone who has an opinion or encourage more people to speak out as it is now about everyone. When you are being watched, you remain more focused on your safety than your work. But intimidating tactics from any quarter won’t cow me down. All I have are words. Let me assure one and all that journalism and words will stay, censorship won’t. I think others too wouldn’t remain silent.

The media fraternity came out in your support….

Such draconian measures take a psychological toll on our families and friends, but they also do understand the larger design—that it is Big Brother trying to instil fear and criminalise the middle ground. Are we moving towards a future where everything belongs to the State and everyone is in chains? It concerns everyone who believes in equality, free speech and the principles of justice.