Wins In Karnataka, Telangana Will Only Embolden BJP In Tamil Nadu, Kerala, Andhra

Lok Sabha Elections 2019 Analysis: South of the Vindhyas, the Narendra Modi wave met with divided response. Karnataka may have given BJP a big fillip, but Kerala, Tamil Nadu and Andhra Pradesh still have a dominant Congress leaning 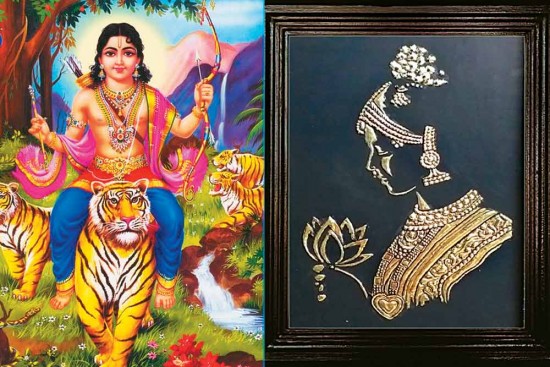 It is the custom of the country to perceive, and imagine, a shift in tempo, style and manners, along with a real linguistic shift, south of the Vindhyas. That ‘North-South divide’ came into partial play in this election, as a second Modi wave engulfed the country. As the NDA rode a landslide victory to retain power, it seems that two southern states, Tamil Nadu and Kerala, were immune to ‘Modi magic’, even as Karnataka and Telangana succumbed to it.

In Karnataka, till now the only southern state breached by the BJP, the party reaped a surprisingly rich harvest—a near sweep of 25, largely attributable to a sparring JD(S) and the Congress, the ruling coalition partners. The BJP’s persistence in trying to destabilise the government by wooing its MLAs has also worked in its favour.

Though the BJP’s dominant narrative on national security, bolstered by the Balakot attacks, has hugely contributed to its massive victory elsewhere, its rhetoric on ‘muscular nationalism’ has limited appeal in the south. Likewise, Pulwama and Balakot have barely figured in the BJP’s southern campaigns.

Meanwhile, Tamil Nadu continues to elude BJP, as DMK and allies have secured a landslide victory. A miserably fractious AIADMK post the death of Jayalalitha was always a sitting duck; in allying with it as a junior partner, the BJP was on a sticky wicket. However low-hanging the fruit...