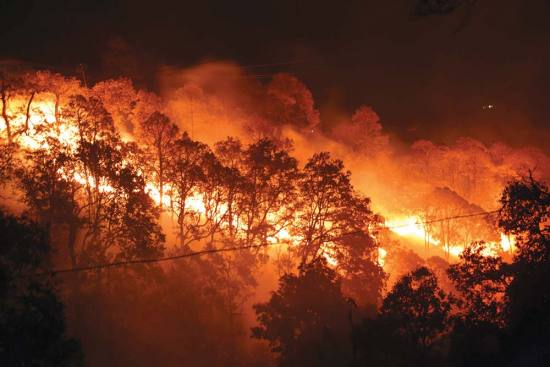 The annual day for those familiar platitudes from politicians, bureaucrats, celebrities and social media influencers about the urgent need for protecting our environment just went by. There was rhetoric aplenty on June 5 as India marked the World Environment Day. Some planted a tree and posted a selfie. Now picture this on a serious note. PM Narendra Modi declared that India is emerging as a leader in “climate justice” by setting an example “in front of the world that development work needn’t be blocked while trying to protect the environment”. Union minister for environment and forests Prakash Javadekar followed with this: “India is one of the few countries where forest cover has actually increased in the past decade, reaching 24.56 per...