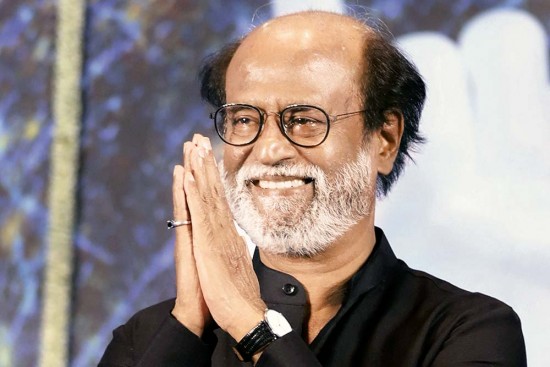 The letter D in DMK may as well stand for distraught if the pronouncements of its leader M.K. Stalin are anything to go by. “Undue importance is being given to statements made by some people to reporters standing outside the gates of his residence,” Stalin had remarked recently after Rajinikanth’s support for the Citizenship (Amendment) Act became a hot topic on Tamil news channels. True, Rajinikanth’s words—“No Indian Muslim would be affected by CAA and it is being politicised and students are being misled”—were spoken outside his Poes Garden residence. But more than the venue of his media interaction, it is the impact of the actor-politician’s words that has Stalin worried.

Rajinikanth’s support for the rev­amped citizenship law came at a time when the DMK was attempting to ramp up the issue through a signature campaign amid anti-CAA protests in Tamil Nadu. At the risk of being painted as a pro-BJP mouthpiece, Rajinikanth took the DMK head on for the second time within a month. Only in January he had refused to apologise for his “alleged” INS­ult to Periyar after recalling how the rat­ionalist leader and his followers had denigrated Hindu gods in 1971.