Gandhi@150: Why Mahatma Gandhi Is A Role Model For Leaders Who Can't Handle Dissent

Mahatma Gandhi's methodology of handling rebellion is something that all modern day managers and leaders must learn, writes Outlook's Editor-in-Chief, Ruben Banerjee 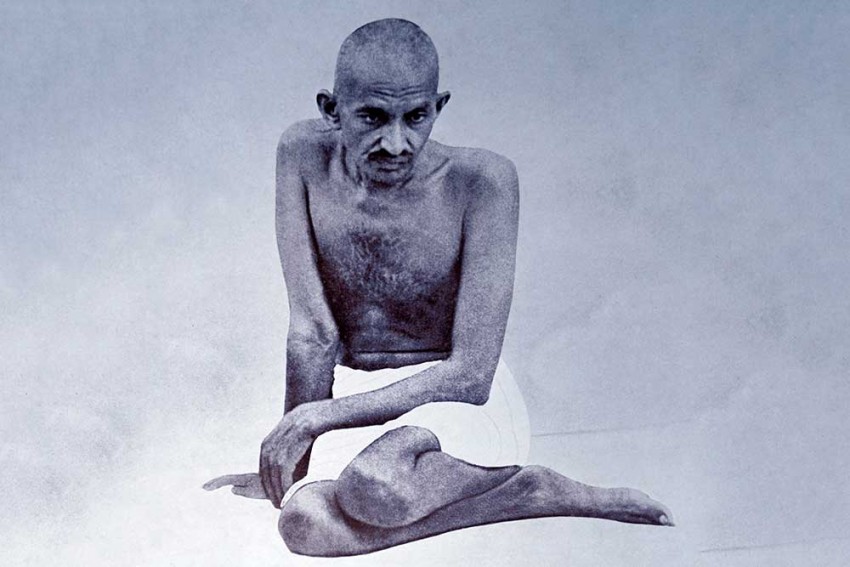 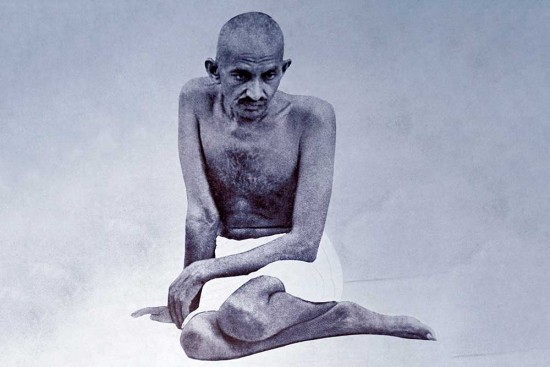 This October 2 has special significance. It is Mahatma Gandhi’s 150th anniversary and there expectedly will be a rightful rush to pay tribute to the greatest Indian to have ever walked upon this Earth. There will be no dearth of events to mark the occasion. Documentaries by the dozens will be aired and emotional speeches made in a show of remembrance that run the risk of being turned into a spectacle by manic media coverage. Not entirely insular to the prevalent mood, Outlook joins in the commemoration with this special issue on this very extraordinary man..

But any true tribute to the Mahatma, best known for his courage of conviction packed in his otherwise light frame, would be incomplete without drawing lessons from his life—the principles he lived and died for. We already know a lot about Gandhi’s greatness and what went into the making of the Mahatma. But perhaps sidelined and not spoken about adequately in the current public discourse is one defining quality that separated Gandhi from the rest—his ability to deal with dissent.

For one, he dissented with the British and led his Civil Disobedience against them. What is most noteworthy is that he kept it civil. He remained equally civil when others dissented from him. Despite being larger than life and commanding unquestioned loyalty of millions, Gandhi—a mortal after all—had his share of dissenters. Some of the disagreements he had are as famous as him. Among others, his eldest son Harilal wasn’t too impressed with him and blamed him for many of his personal misfortunes. Leaders such as Ambedkar, Subhash Bose, Periyar and several more had their disagreements with him.

But to Gandhi’s credit, he didn’t allow the dissent that hit him periodically to deviate from his chosen path. Unlike now, when dissent is largely seen as an act of rebellion, he retained his love and respect for his dissenters. It’s a quality that we sorely lack and badly need. Having worked in autocratic newsrooms led by headstrong bosses, I can vouch for the havoc that attitudes such as ‘my way or the highway’ can wreak.

The decision to devote a special issue on Gandhi’s tryst with dissent is, therefore, well-thought-out. Besides allowing Outlook to stay above the clutter and chart a course that is different from the run-of-the-mill narrative, it allows us to shine light on something that carries great meaning in the current context. To draw lessons from how Gandhi dealt with dissent is more pressing and relevant now than ever before.

I am no Gandhi scholar. But it takes no special insights to understand the import of what the heady line-up of scholars—from Rajmohan Gandhi and Sugata Bose to Tridip Suhrud and Douglas Allan have dwelt on in the following pages. They are a veritable treasure trove, laying threadbare Gandhi’s inexhaustible talent in tackling divergent opinions, including some that clashed with his own.

To quote Rajmohan Gandhi, Bapu knew he was not infallible. “As far back as 1909, he had written in Hind Swaraj: No man can claim to be absolutely in the right, or that a particular thing is wrong, because he thinks so.” Also, the great man’s grandson, Rajmohan, goes on to write that “exceptional though no limitless, Gandhi’s embrace of dissent was at bottom a recognition of human imperfection”.

The scholarly articles are replete with gems such as this one: in February 1946, when over-enthusiastic patriots insisted that people they met on the street shout Jai Hind, Gandhi promptly objected, saying: “In as much as a single person is compelled to shout Jai Hind, or any popular slogan, a nail is driven into the coffin of Swaraj, in terms of the dumb millions of India.”

Clearly, Gandhi’s words resonate more today. It’s time for you to dive into this eclectic issue as I rest my case.