Rajasthan’s tourism industry will suffer a loss of approximately Rs 12,000-15,000 crore in the next three-four months 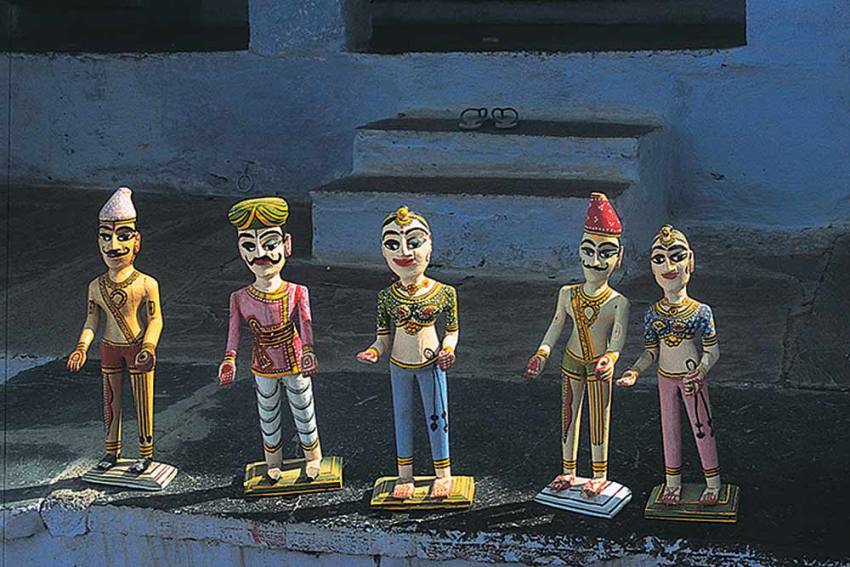 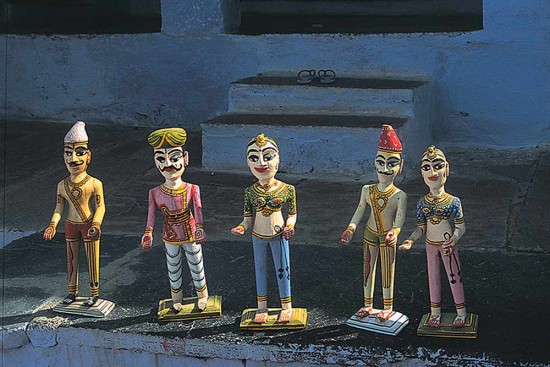 The only hotels getting business in Rajasthan were Shiv Vilas and JW Marriott in Jaipur, which had inadvertently become beneficiaries of political turbulence in the state. The two hotels housed Congress and independent MLAs amid allegations of poaching by the rival BJP before the Rajya Sabha elections. Most of the 7,000+ hotels in the state, however, were shut and the ones that had the wherewithal to open have dismal occupancy, often just one or two guests.

“All I see ahead is darkness,” says Kuldeep Singh, president of the Hotels and Restaurants Association of Rajasthan. “The whole business has come to a nought. Many will have to shut or sell their hotels.” With its palaces and monuments, the desert state is one of the major tourist destinations in the country. As per a state tourism department report, 5.2 crore tourists visited the state in 2018, of which 17.5 lakh were foreigners.

ALSO READ: In God's Own Country, It's Reboot Time For Tourism Sector In Kerala

What will it take to revive tourism, a sector accounting for up to 25 per cent of Rajasthan’s GDP?

The tourism sector contributes about 22-25 per cent of the state’s gross domestic product, but the lockdown has hit it hard. “In the next three to four months, Rajasthan’s tourism industry—its hotels, restaurants, travel agencies, tourist markets etc—will suffer a loss of approximately Rs 12,000-15,000 crore,” says Sreya Guha, principal secretary, department of tourism, art and culture.

Experts say the state’s tourism industry employs around 30 lakh people. Guha suggests that the unemployment figures in the industry could cross the 10-lakh mark in the coming months. “In addition, there will be losses to the tune of Rs 2,000 crore to the state government due to reduced GST collections,” she says. “The government has constituted a task force to recommend a bailout package for the industry and the force has submitted its report.”

ALSO READ: Paradise Lost! Kashmir's Tulips In Full Bloom But Where Have The Tourists Gone?

Kuldeep wants the government to write off all taxes on the industry for a year to revive it. He fears that tourist inflow might remain dismal for the next three to five years. Mohan Singh of Rajasthan Association of Tour Operators shares these concerns. He says his tour agency catered to 12,000-14,000 clients every month, but after March, there have been none.

“Everybody is fearful. There is so much uncertainty that nobody can say anything about the future,” says Mohan, adding that hundreds of his vehicles have been parked for two-and-a-half months now. The salaries of staff, the EMIs on vehicles and government taxes are the major operating costs of his business. He too wants a tax waiver for a year. Furthermore, he suggests that the government waive off entry fees to monuments, so they can offer more economical packages to tourists.

ALSO READ: Opinion | Long Lockdowns Have Only Boosted Interest And Aspiration To Travel

The Rajasthan government opened the monuments—those not falling in containment zones or curfew areas—to visitors from June 2. The maximum influx of domestic tourists is in the July-September quarter—foreign tourists visit in October-December and January-March. As per 2018 figures, the highest number of foreigners were from France (14 per cent), followed by the UK (10 per cent) and US (8 per cent). This year elected representatives holding up in hotels might end up contributing the most to the state’s tourism industry..

‘In Future, Tourism Will Totally Change’

To Travel Or Not? Privacy, Security, Health Will Be Key As Exotic Locales Beckon