The issues AAP raised struck a chord as much as with a Shaheen Bagh protestor as with someone in Dwarka, says party's national spokesperson Ajoy Kumar 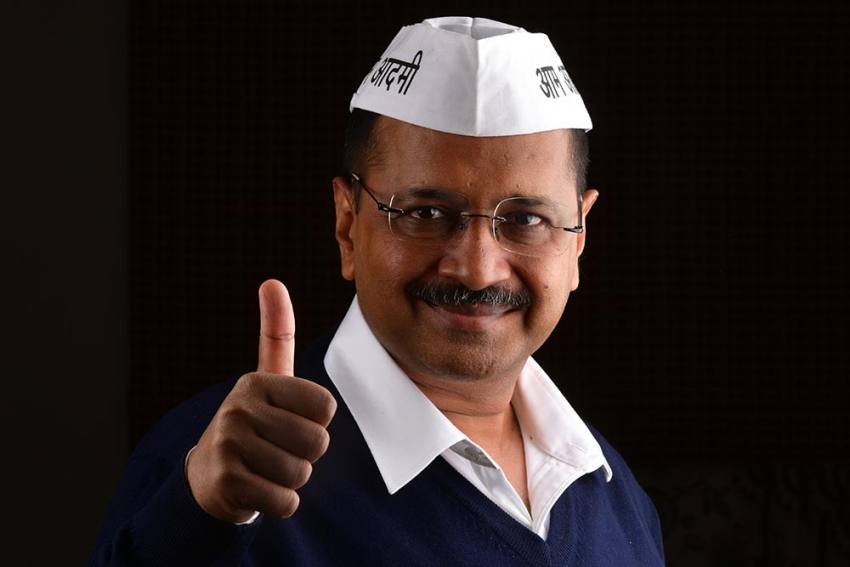 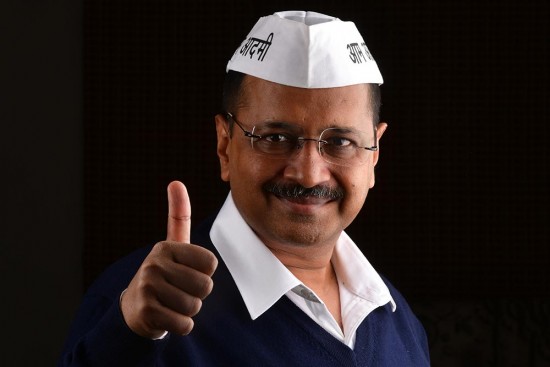 An election campaign is a mega sales pitch; more so if the product on offer has been tried by the consumer—in this case, the voter—before. As Aam Aadmi Party began planning its campaign to seek a fresh term in office, we were sure of the product. At the same time, as with every ­established brand, there is a tendency to either become complacent or get rattled by the sales pitch of the closest rival. The challenge for us was to not fall into this trap. The results—62 seats for AAP out of a total 70—more than speak for the success of our pitch and how we got there.

Much before the Election Commission announced the poll schedule and the electoral bugles blared to their crescendo, we began our reality-checks. Everyone involved with the campaign was told that no matter what the provocation, we must go to the people with our report card, because Arvind Kejriwal had much to be proud of for the work his government had done. Similarly, we were conscious of the subtle but strong undercurrent of public anger against some civic problems across Delhi, which we pointed out were a creation of the BJP-controlled municipal bodies.

To ensure that at no point we lost track of the ground realities, AAP roped in volunteers to carry out extensive booth-level surveys to get a sense of our shortcomings and strong points. These surveys began a few months before the polling and were done as often as every alternate day in one part of Delhi or the other. This meant every locality of Delhi was surveyed multiple times over the past three months to give us a real-time account of the public mood. The issues that ranked high in our findings were that the people wanted solutions for better garbage disposal, ensuring women’s safety and fighting air pollution. There was also a strong demand for continuation of low electricity and water tariffs, mohalla clinics and improving the education infrastructure. This feedback was used to draft our manifesto­—Kejriwal’s Guarantee Card. The term was a new coinage for a manifesto as our surveys showed that the public wanted a ‘guarantee for delivery’.

The issues we raised struck a chord as much with a Shaheen Bagh protestor as with someone in Dwarka.

Many from the liberal, non-BJP bloc criticised AAP for not reaching out to the anti-CAA protestors at Shaheen Bagh. The BJP, on the other hand, alleged that we were behind the protests. Both these allegations are far from the truth. We had made our moral stand on CAA clear by voting against it in Parliament. What was happening at Shaheen Bagh was a response to something created by the BJP. We were acutely aware that our getting involved with the protests would not solve the problem. The people at Shaheen Bagh wanted answers from the Centre, not us. The BJP wanted to draw us into a verbal duel over Shaheen Bagh because it had no response to our development plank.

The BJP follows a strategy of provocation. Its leaders label rivals as anti-national, Pakistan-lovers or terrorists—each of which were used to malign Kejriwal. What we decided was simple—to project our achievements of the past five years as real nation-building and then speak about ourselves as sachche deshbhakts or true nationalists working on the ground to make India stronger. The issues we were raising—water, electricity, women’s safety, clean air, better schools—struck a chord as much with a person protesting at Shaheen Bagh as with a voter in Dwarka or Ghazipur. Where was the need for us to respond to the BJP’s vitriol on Shaheen Bagh?

When the results came in, there were hardly any surprises. It is always a thrill to say—we told you so!

(The author is the national spokesperson of AAP. Views are personal.)