Mahatma Gandhi embraced those who differed with him as he knew it's only human to be imperfect, writes Bapu's grandson and historian Rajmohan Gandhi 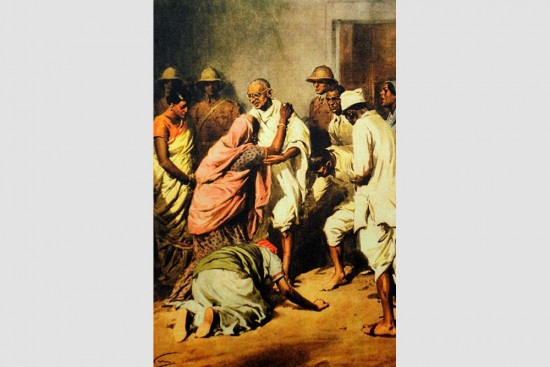 Gandhi’s critics, dissenters and foes have not been a major focus for my research. True, Sardar Patel and Rajaji, whom I have studied in some detail, were oft-­dissenting Gandhi allies. Jinnah, whom I ­studied for my Understanding the Muslim Mind, was for a while Gandhi’s ally and an adversary for much longer, whereas Ghaffar Khan, also the subject of a biography by me, was a non-dissenting ally for life.

Nonetheless, having looked fairly closely at Gandhi, I have a picture of the thread of dissent in his story.