The Ayodhya verdict puts a legal seal on the goal of the rath yatra that led to Babri Masjid’s demolition. What does it mean for the future of the BJP-RSS and of Indian democracy? 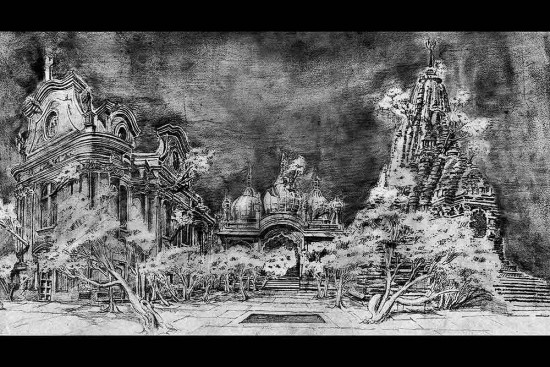 It is unlikely that the dust billowing from falling debris, whether in India’s remote past or near history, will ever settle. India lives as if in a constant series of ­detonations, of making and unmaking, wilfully filling out the idea of an endless cycle of death and rebirth…animated by the (often imagined) memory of past lives. The November 9 Supreme Court verdict on Ayodhya, which cleared the path for temple construction, spoke to different memories in different people. For many, it recalled December 6, 1992—the day that saw enough debris, “an egregious violation”, in the court’s words—and the mobs that exacted their toll before and after. For those moved by the promise of a Ram temple, it recalled another: Som­nath. The phoenix among temples, if ever there was one.

Reaching back to Somnath’s historical symbolism was always a deliberate part of the Ayodhya story. It was from there that L.K. Advani, the BJP’s original Hindutva icon, launched his rath yatra in 1990. In his 2008 book My Country My Life, he wrote of Somnath with the tropes appropriate to a Hindutva party’s self-validating ­narrative—primarily, “the historical lineage of Muslim aggression”. “The intention was to contextualise Ayodhya…and then to seek legitimacy for (the) mandir movement by ­drawing a parallel,” he wrote. Some of his compeers in the saffron brotherhood are drawing more prosaic ­parallels too. Especially in the way the temple is proposed to be built and managed. Now that the Supreme Court has mandated temple construction, the next act will be about the who and the how—with more than one aspirant temple authority on the scene. And the other question beyond Ayodhya: what next?