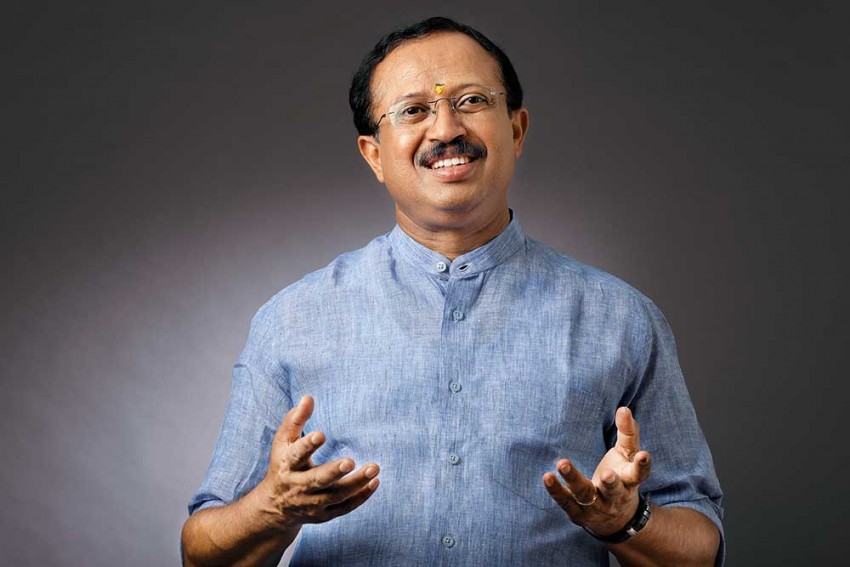 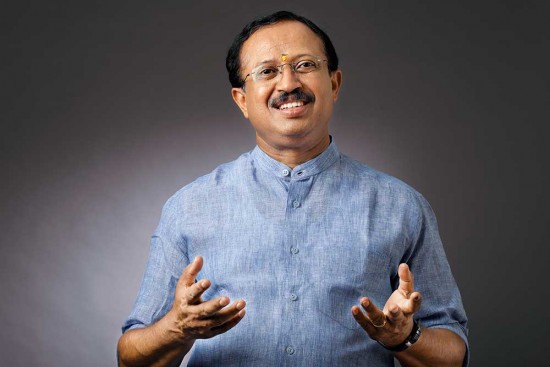 V. Muraleedharan, minister of state for external affairs and Rajya Sabha MP from Kerala, claims that the BJP will make significant gains in the 2021 assembly polls in the state. In a conversation with Preetha Nair, he discusses the party’s performance and strategy in Kerala. Edited Excerpts:

Amit Shah recently said that the BJP is targeting Kerala. What is your roadmap for the state?

Kerala and Tamil Nadu are going to have assembly polls in two years. Our first effort is to reach out to more people through a membership campaign which has already been launched.  We have set a target of increasing our membership to 5 million in the state. Another strategy is to strengthen our organisational base by getting more influential people and leaders into the BJP. We would like to welcome leaders from other parties as well—mainly from Congress and CPI(M). Many people are in talks with us and some have ­already joined.

Despite the Sabarimala issue, BJP failed to get a single seat in the LS polls. Where did you go wrong?

There are two reasons for the poor performance of the party. People were angry with the LDF and they wanted to punish them for their stand on Sabarimala. They thought they could defeat the LDF by voting for the Congress. They didn’t opt for the BJP as we are in the third position.

The Congress-led UDF demanded an ordinance on Sabarimala in the current Parliament session, but didn’t get a favourable response from the Centre. Do you think this will dampen BJP’s prospects?

The private member’s bill and ­demand for ordinance are political ploys. People will see through these. The Congress did not mention Sabarimala in its manifesto. Why were they silent then?

Did the BJP commit a mistake by treating Sabarimala issue as Hindus versus others?

What do you mean by others? It was a fight between believers and non-­believers. Each place of worship has its own rules. There is is no such thing as a secular temple. We have seen how Muslim clerics pulled up TMC MP Nusrat Jahan for sporting sindoor.

Do you think the BJP’s ‘north Indian party’ image is harming it?

It’s a perception spread by opponents of our party. If that were the case, we wouldn’t have got 26 seats in Karnataka and four in Telangana.

What are your expectations from the 2021 assembly polls?

We will try to form the government. Politics is unpredictable. Three years ago, we wouldn’t have imagined such a strong mandate in West Bengal. Even a week is a long time in politics. A few days back, no one would have thought that 10 Congress MLAs would join the BJP in Goa.

BJP's South Indian Conquest: Why It's A Work In Progress