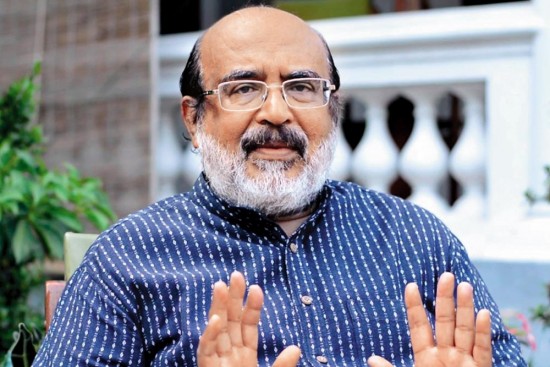 Kerala was the first state to pass a resolution against CAA and it has also suspended the NPR update process. Finance minister Thomas Isaac tells Preetha Nair that if the Centre tries to force the exercise on Kerala, it could lead to a ­constitutional crisis.

The Home Minister has assured in Parliament that nobody would be marked ‘doubtful’ and there is no need to provide documents.

I don’t believe Amit Shah ­because he is the prime architect of all these troubles. On many occasions, he has spoken about how CAA-NRC-NPR will be used to identify and remove all the infiltrators in the country. Even during the NPR process, one can be marked as ‘doubtful’. The CAA-NRC-NPR combine is a divisive instrument and the only way out is to revoke NRC and CAA.

The NPR and ­census operations are set to begin in April and the census ­commissioner has written to the Kerala chief secretary to ensure that the exercise happens...