The crusade against air pollution has gone digital—hashtag social media, where the fight is as fierce as on the front lines 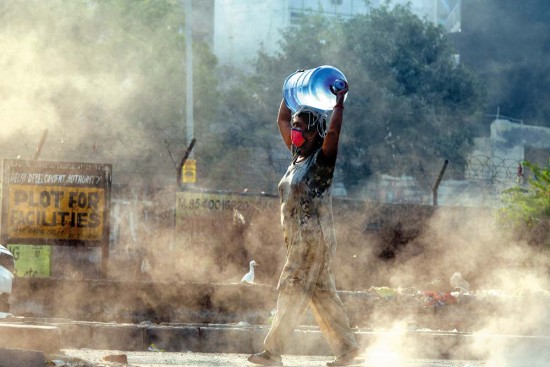 Last month, 12-year-old environment activist Riddhima Pandey posted a letter on her social media account, addressing Prime Minister Narendra Modi about her worst nightmare of going to school with an oxygen cylinder. The Haridwar-based eco warrior’s concerns over growing air pollution had become a talking point on social media as she found support from diverse sections of netizens for taking a stand on the issue. Social media—especially Twitter and Facebook—has emerged as the new platform for activists and common citizens to highlight an issue which impacts the lives of all.

Warrior Moms is one such group of mothers fored on September 7 this year—the first International Day of Clean Air—to highlight rising air pollution. The group includes mothers from Delhi, Mumbai, Pune, Nagpur, Chennai, Lucknow and other towns. The group is seeing a steady rise in more mothers joining the movement @Warriormomsin.