Stars speak about their ­lodestar—the Guru and his teachings 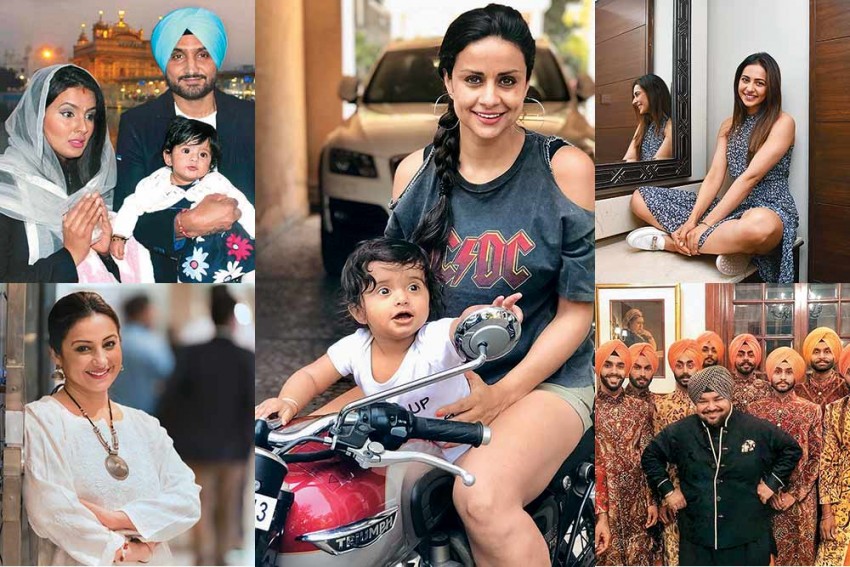 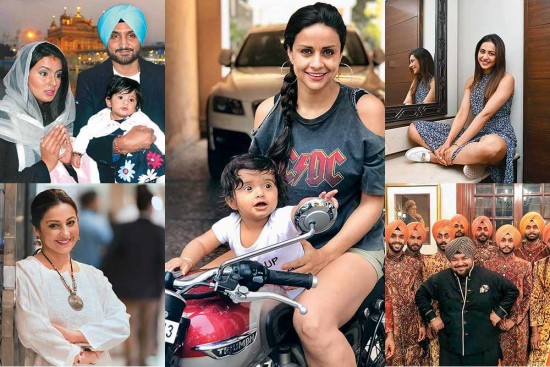 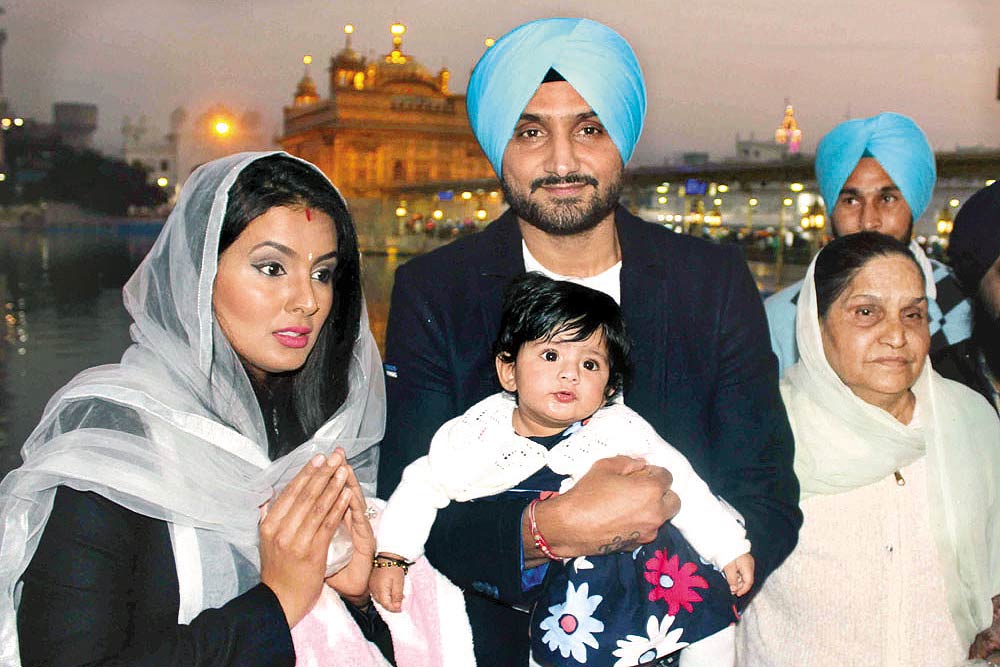 What better way to celebrate Babaji’s 550th birth ­anniversary than the world turning up at Kartarpur. It is special when religion brings people together. Kartarpur has been an emotional touchpoint in my life. Back in the day, my father was on the verge of making the ­pilgrimage, but destiny had other plans. We were raised in a religious family and Babaji’s teachings were the ­cornerstone of our lives. Unfortunately, my father died young and it was a challenge to take our family forward, but Babaji gave us more than we wanted and it’s time for some ­serious thanksgiving. If there is a wish in my life, it’s taking my mother to Kartarpur. She has been to ­gurdwaras in Pakistan before, but this time, I want a family trip. To see my dad’s wish through the eyes of my closest ones is something I shall cherish.

I was fortunate to visit Nankana Sahib, the birth place of Guru Nanak. During the 2006 tour to Pakistan, the thought of Babaji gave us peace despite the ­intense competition on the field. Yuvraj Singh and Gautam Gambhir joined me in my pilgrimage. We also went to Panja Sahib. I get ­goosebumps when I recall the print of Babaji’s right hand on a boulder that was thrown to crush him. The fountain that Babaji created for his devotees to quench their thirst is still there and no one knows from where the water flows. Babaji’s Muslim ­adversary also became his disciple!

Such is Babaji’s power. In my life, I got everything I wished for. Sometimes, I had to wait, but my desire was always granted. We are drifting from his teachings and what saddens me is the way we are sacrificing ­humanity at the altar of hate in the name of religion. 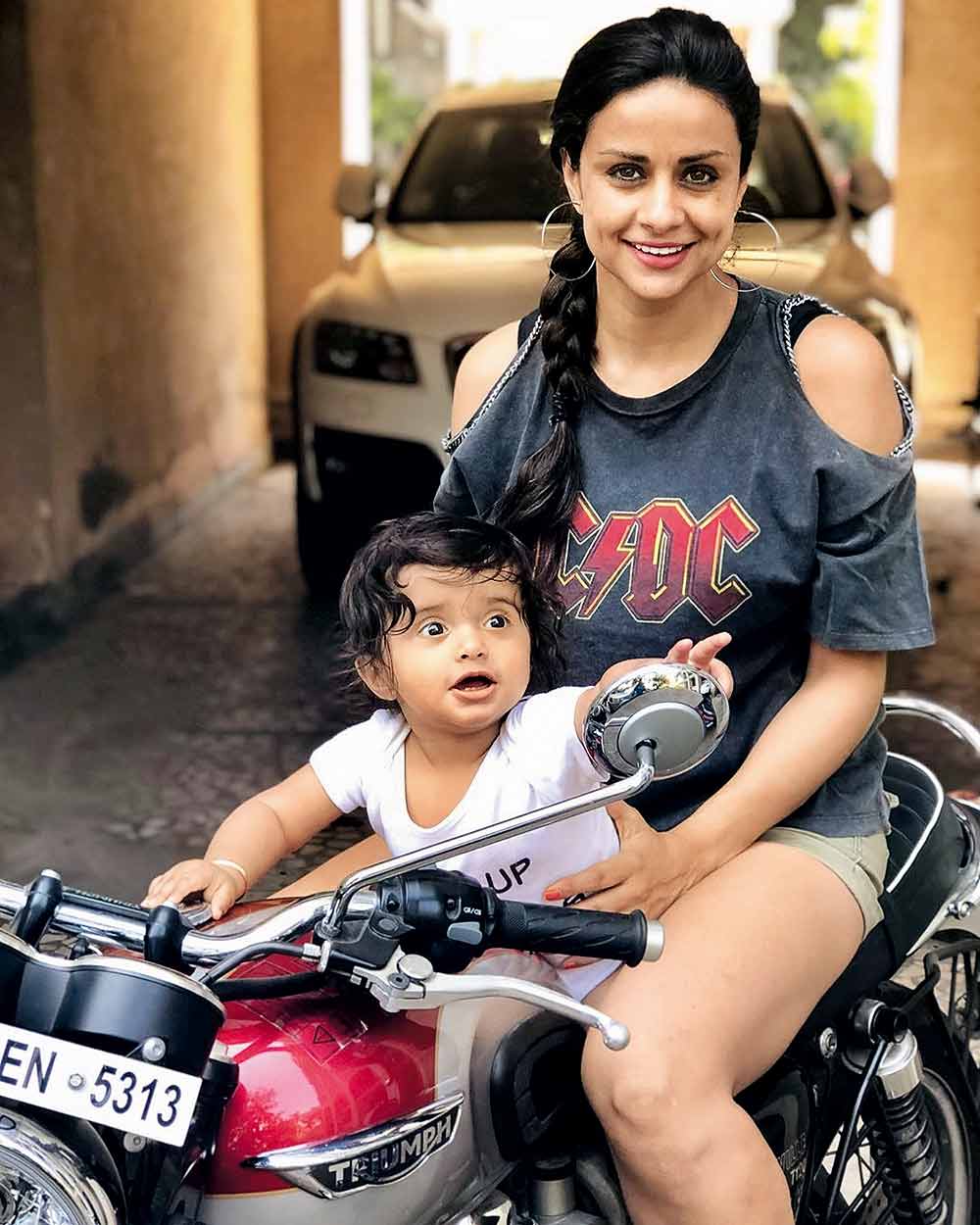 Sikhism has influenced my outlook with regards to gender equality. It gives men and women the same footing—egalitarianism is part and parcel of the religion and women are regarded as important stakeholders in society. Sikhism ­focuses on being a good human being rather than rigid customs and practices, making it ­easier for ­individuals to follow. It is a new religion—in fact, one of the youngest religions in the world—and arose as a reaction to the rigid beliefs of the time. It focuses on the self and helps people become good human beings. 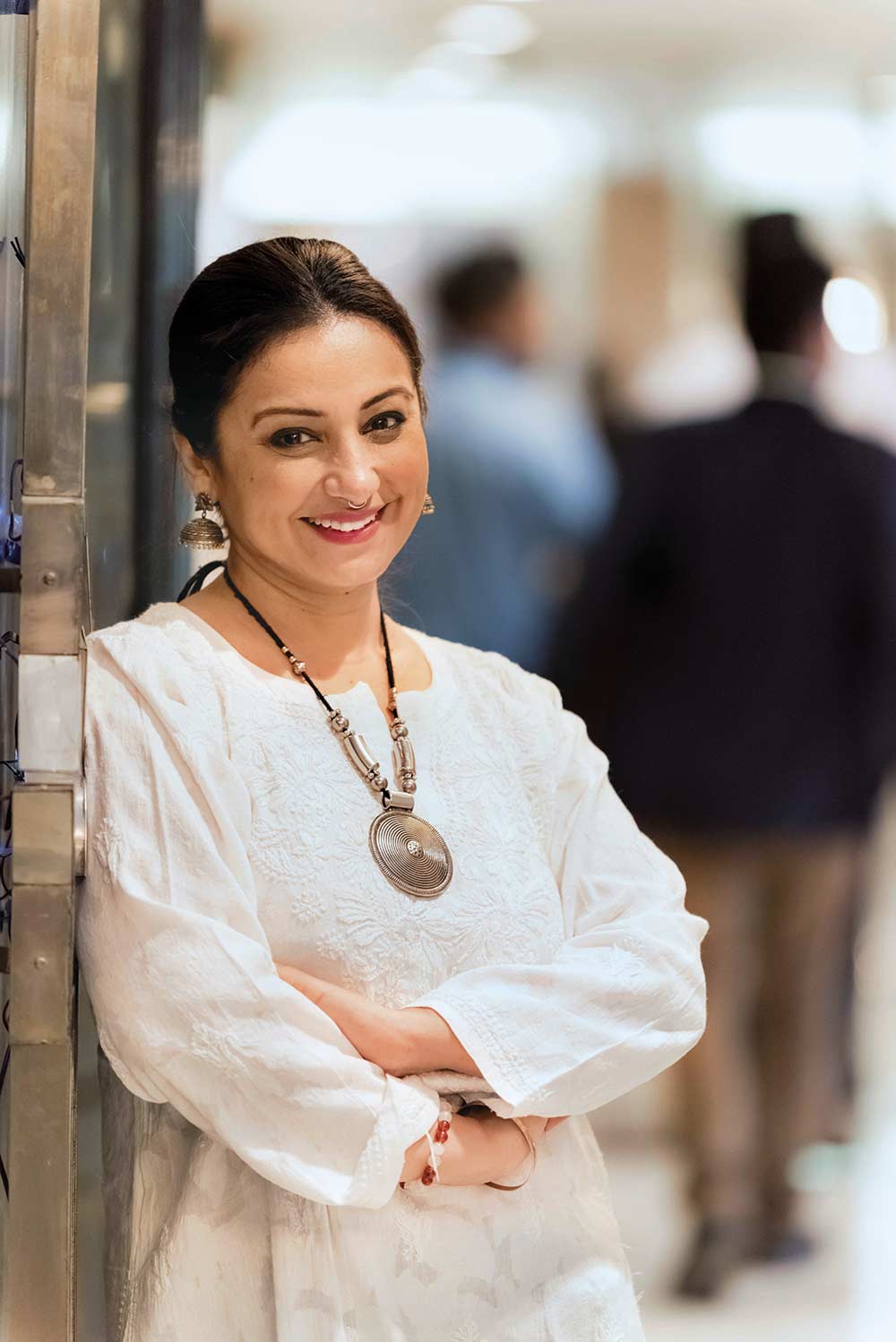 Growing up in Punjab, I was inspired by Sikhism, it is an integral part of my life. The best thing about the religion is the tradition of langar: everybody eats together and there is no disparity, you will find even the rich cleaning gurdwaras and washing utensils. ­I ­admire the three pillars of Sikhism: kirat karna, earning an honest living, nam japna, keeping God in mind all the time, and vand chhakna, sharing your food, money and belongings with your ­community. The religion is simple, beautiful and not ritualistic. 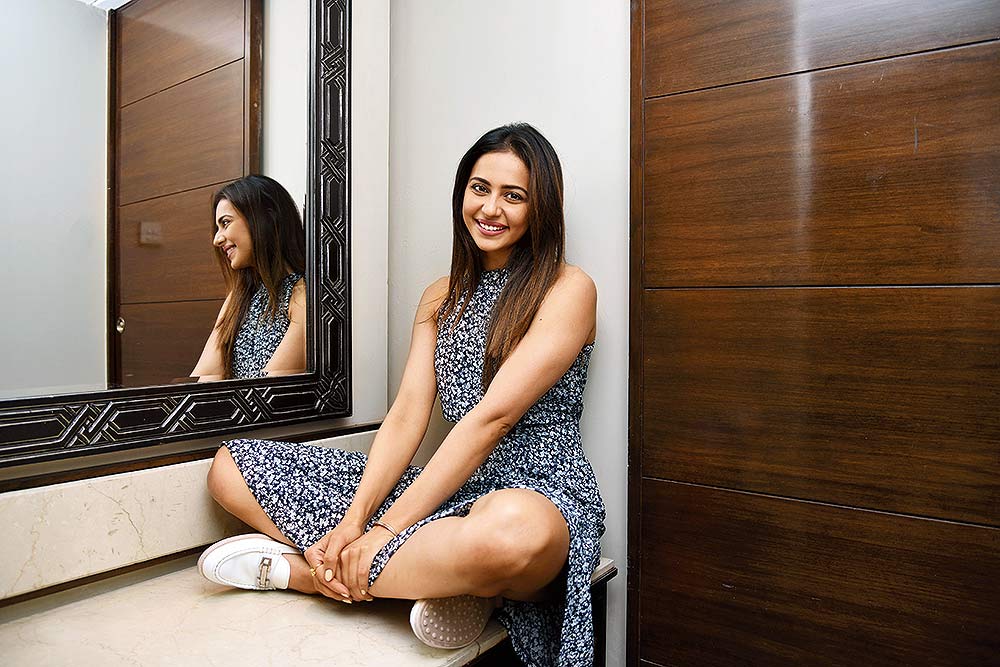 Sikhism is not a religion, it is a way of life. The best thing about it is its ­simplicity. We don’t believe in idol worship or complex rites, so it is easy for everyone to follow. All my positive thoughts about life come from Sikhism and I have grown up ­believing that if you are good, no harm can ever touch you. Goodness lies deep within us and we need to look within to ­realise it. The Guru Granth Sahib is ­inclusive—it mentions Kabir’s dohas as well as the Ramayana and ­Mahabharata. We consider the Guru Granth Sahib as our guiding light. 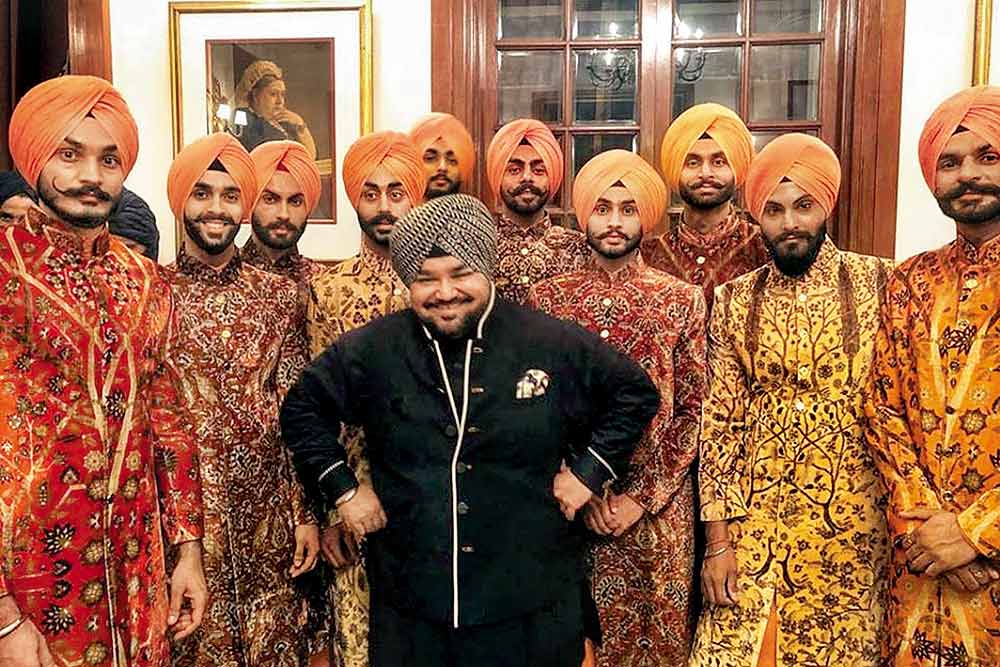 Before mankind got ­divided into communities and sects, God created us as one entity—humans. In this divided world, ­however, I am fortunate that I am a Sikh, simply because of our core belief in one pantheistic God. In fact, the opening line of our scripture is only two words and reflects the core belief of all who ­adhere to the teachings of Sikhism: Ek aumkar. Ek is one and aumkar is God. It is perhaps the only ­scripture which not only contains the teachings of its own religious founders but also writings of ­people from other faiths.

As told to Lachmi Deb Roy and Soumitra Bose