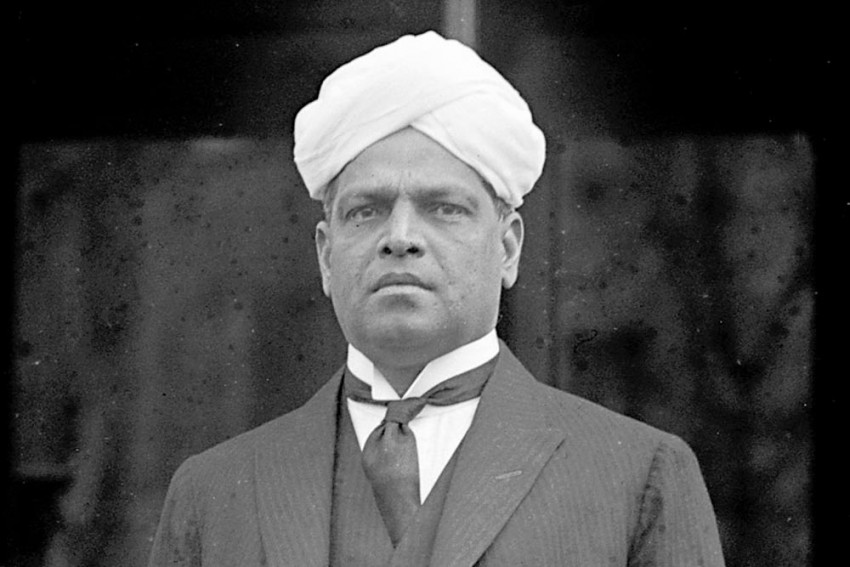 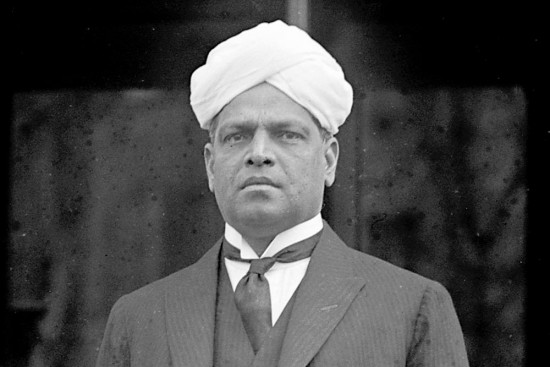 Dear brother…That’s how Gandhi and Srinivasa Sastri (1869-1946), a teacher, legislator and ambassador, addressed each other in their correspondences despite their political differences. In 1915, Sastri, then president of Servants of India Society (founded by Gokhale), was apprehensive about Gandhi’s induction into the group as he had criticised the society’s members and their work. “You don’t go among the poor Harijans and labourers. You don’t eat their food, you don’t suffer their sufferings.” Due to the “deep differences”, Gandhi withdrew his application to join the organisation.

Sastri left the Congress in 1922 after disagreements regarding the non-cooperation movement. He lamented “the destruction of private and public property...the pretext that the movement had ­afforded the government to employ forces of ­repression almost without restraint, the outburst of ill-feeling between races and communities, and the psychology that had taken possession of the ­people, which made them feel that on each occasion they must boycott, they must withdraw, they must non-cooperate,” writes T.N. Jagadisan in a biography of Sastri. “Above all, Sastri’s objection to the movement was that, while it started with the object of hitting the government and saving the people, it tended in effect to hit the people more and plunge them deeper in ­suffering.” Jawaharlal Nehru called him an “imperial envoy” for his views.

Two years later, in a letter to Sarojini Naidu, Sastri said he would be unable to rejoin the Congress due to the clauses relating to the spinning of khadi, lack of clarity regarding the party’s position on councils and ­accepting office, and the question of abandoning civil disobedience.

When WWII began, Sastri found Gandhi wanting in his commitment to non-violence. In a scathing letter to Mahadev Desai, he wrote: “Your Gandhi is less than mine. I have no use for such a Gandhi. If he cannot live up to his high doctrine, let him cut his throat.” Interestingly, Sastri later joined the War Committee claiming that he was not a votary of non-­violence like Gandhi, but only a lover of peace.

Till his death, Sastri was opposed to Partition. In his last letter to Gandhi, he wrote, “Punjab and Bengal would be ruined and blast your memory if you gave them up. Do not let any part of India go out and become independent. It is bound to be a lasting enemy and a blistering sore to India.”

Gandhi@150: The Sailors Who Rocked The Empire’s Ship