Kanhaiya Kumar is the CPI candidate for Begusarai in Bihar. If student leaders are asking probing questions today, credit goes to this young man who looked Narendra Modi in the eye, feel JNU student leaders. 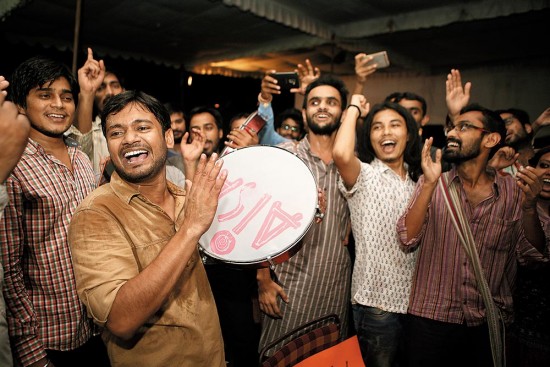 Kanhaiya Kumar, who was catapulted to fame with his widely televised February 2016 speech at Delhi’s JNU on returning from Tihar jail, where the then JNU students’ union president had been held under charges of sedition, has since emerged as one of the most heard voices against the ruling BJP and PM Narendra Modi. As the CPI candidate for Begusarai in Bihar, the 32-year-old native of the constituency has now drawn into his campaign other former JNUSU presidents, who have forsaken ideological nuances and rallied around him.

Syed Naseer Hussain, who led the JNUSU in 1999-2000 and is now a Rajya Sabha MP from the Congress, believes Kanhaiya has been largely successful in articulating the contemporary concerns of society within the...