Assam is leitmotif of all that comes with elections, including an impromptu jig recently by Himanta Biswa Sarma, state minister and the BJP’s key man in the Northeast. 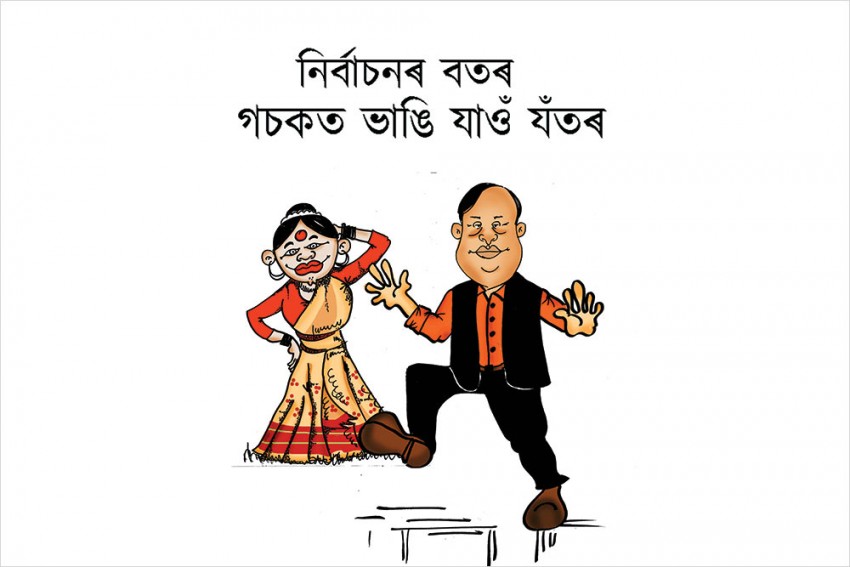 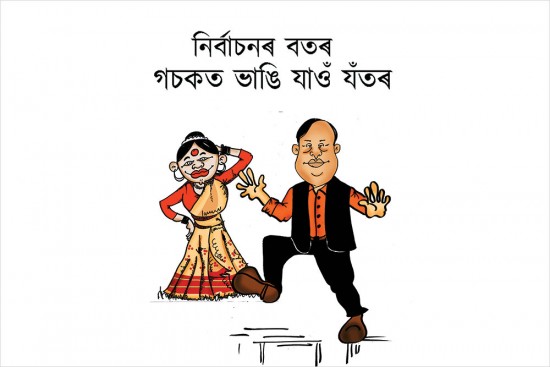 Democracy plays out in many ideas and ideologies. Elections present an even more ­curious picture—colourful, boisterous and achingly tortuous in their glorious unpredictability. Assam is leitmotif of all that comes with elections, including an impromptu jig recently by Himanta Biswa Sarma, state minister and the BJP’s key man in the Northeast. Of course, it’s that time of the year, Rongali Bihu, and not many in the state can resist the temptation to shake a leg. Of all people, Sarma would know that large sections of voters in Assam are reposing their faith in the leadership of Prime Minister Narendra Modi. After all, Sarma is the man Amit Shah refused to give a ticket to so that he can concentrate on ensuring that the BJP inc­reases its seat tally in the state from eight.

But not many in the Northeastern state, not even the most loyal BJP supporters, would have hoped for such a turnaround in just a few months after the state was rocked by violent protests against a proposed move by the Centre to grant Indian citizenship to non-Muslims from neighbouring countries. This is a state where fear and loathing of the “outsider” runs deep; it had once spawned a lengthy mass movement, sparked communal violence and made and unmade political fortunes. The BJP may have committed itself once again to the bill in its manifesto, but people are still willing to give Modi another chance. 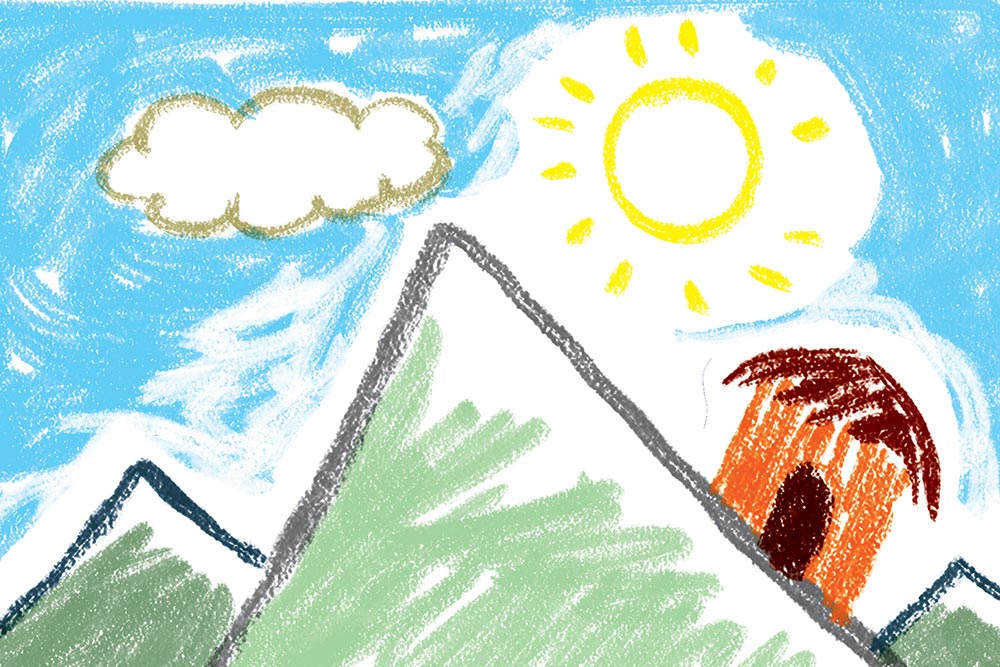 Arunachal Pradesh, which votes on April 11 to elect a new assembly, has a polling booth with just one voter, Sokela Tayang (39). Her booth is in Anjaw district. The state also votes to elect two MPs the same day.

It’s possibly this realisation that made the AGP renew its ties with the BJP, just weeks after walking out of the ruling alliance over the contentious bill. Former chief minister P.K. Mahanta may be sulking, but the AGP leaders seem to have got their calculations correct even though they will be contesting for only three seats. Assam is fresh territory for the BJP, which conquered the state for the first time only in 2016. But it app­ears quite at home in a once-impregnable Congress fortress. On its part, the Congress is battling the perception of having done very little in all these years. It’s this five years versus 55 years that the BJP is exploiting, and app­ears to be quite successful.

The story of this amazing turnaround would be incomplete without a reference to Jadab Das, who was among several men who had stripped naked in Delhi on a bitter cold January morning to protest the citizenship bill. Das joined the BJP recently. Another entrant to the BJP is Hiranya Pathari, who was detained by police for waving a black flag at a convoy of Himanta Biswa Sarma, also in protest against the bill.

So, when Sarma breaks into a dance, it’s only to the tune of the party’s campaign song, “Akou ebar Modi Sarkar” (Modi government one more time).

This Bihu, Assam may have found its theme in a political slogan.