To Be Punished Until Proven Innocent

Our jails are full of undertrials. ­Are they being punished before their guilt is established in court? 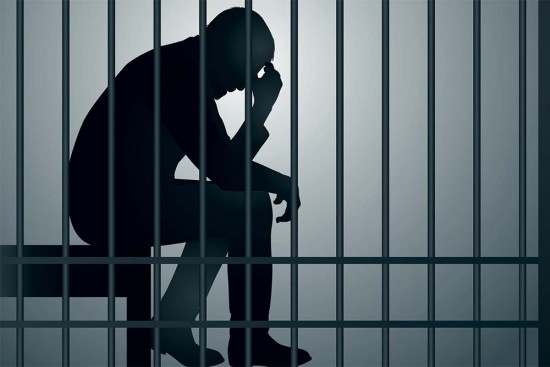 “There is no reason why these undertrial prisoners should be allowed to continue to languish in jail, merely because the State is not in a position to try them within a reasonable period of time. It is possible that some of them, on trial, may be acquitted of the off­ences charged against them and, in that event, they would have spent several years in jail for offences that they are ultimately found not to have committed. What faith would these people have in our system of administration of justice? Would they not carry a sense of frustration and bitterness against a society that keeps them in jail for so many years for offences they did not commit?”

A Supreme Court bench comprising Justices P.N. Bhagwati and D.A. Desai made this observation in 1979 in the landmark Hussainara Khatoon case, while asking the Bihar government to release 40,000-odd undertrials from its prisons. A year earlier, in the Balchand case, the apex court had noted for the first time that “bail, not jail” is the rule. In the Menaka Gandhi case the same year, a five-judge bench held that as Article 21 of the Constitution provides that no person shall be deprived of his life or liberty except in accordance with the procedure established by law, the procedure under which a person may be deprived of his life or liberty “should be reasonable, fair and just”.