This Is An Anti-Farmer Government: Ashok Dhawle

All India Kisan Sabha national ­president Dr Ashok Dhawle speaks to Outlook on how farm distress will play out in the polls. 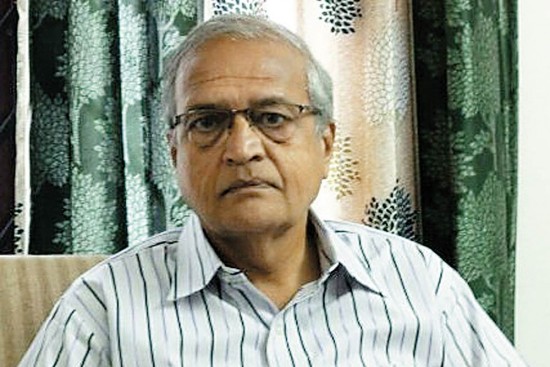 All India Kisan Sabha national ­president Dr Ashok Dhawle speaks to Prachi Pinglay-Plumber on how farm distress will play out in the polls. Excerpts:

After last year's historic long march, how many promises were delivered?

Of the many promises given in writing, only about 20 per cent is done, such as loan waivers for farmers who had taken loans during 2001-09, and extending them to all account-holders INS­tead of only one in a family. This government’s response is lukewarm at best; they are anti-farmer.

How did the march change things?

After the long march, many parts of India saw agitations, be it Rajasthan or Delhi, where lakhs of farmers came together. It strengthened the resistance to the regime’s policies. The pol­itical repercussions were obvious in the assembly polls of Rajasthan, Chhattisgarh and Madhya Pradesh, where the BJP lost because of its poor response to the agrarian crisis. The agitation served as a catalyst; agrarian crisis came to the...