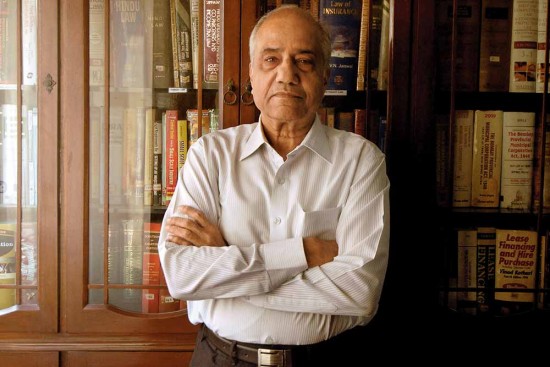 Around the time the Supreme Court held privacy to be a ­fundamental right in 2017, the government had formed a committee of experts headed by Justice B.N. Srikrishna to produce the framework for a law to address the question of who can access and benefit from the data of Indian ­citizens and under what conditions. It was on the basis of its report submitted on July 27, 2018, that the government ­introduced the Personal Data Protection Bill 2019. Excerpts from an interview with Siddhartha Mishra:

How do you view the changes from your original white paper to the final bill?

The government has taken away safeguards suggested for access of data by ­government departments without the consent of the data ­principal (person to whom the data relates). The government by an executive order can say the data ­protection law cannot apply to a certain department. It means they just have to pass an order to take away all my data without my consent. This is dangerous, and will lead to an Orwellian state. They have also said the ­government may ask for data from all data ­intermediaries like Facebook and WhatsApp. It’s like you have a joker in hand and you can make it do anything as you determine at any point in time. Also, we suggested that the data ­protection authority should be headed by an independent person and comprise civil ­society leaders as well as ­government nominees. Now it will be dominated by the latter, so the data protection authority will act in ­accordance with what the government wants.

Can the government take our data without our consent?

They can access the data of every citizen in the interest of national security and so on. They can also pass an order saying it...