They Don’t Fit The Bill 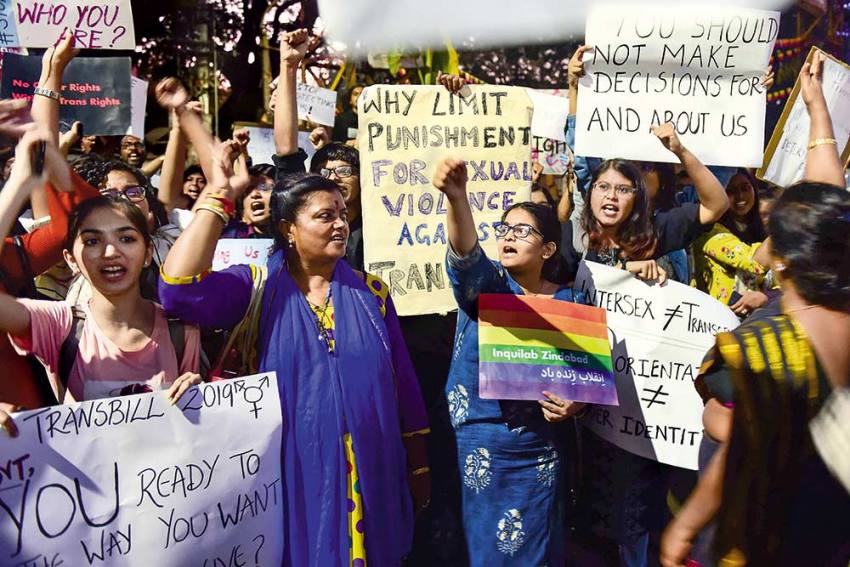 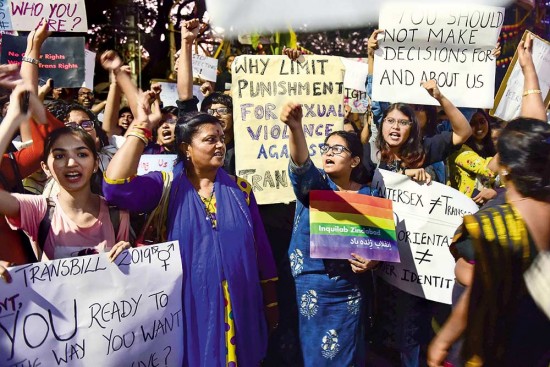 When Parliament approved a new law for protection of transgender rights on November 26, it was a moment of personal triumph for DMK lawmaker Tiruchi Siva who had moved a private member’s bill on similar lines in 2015. Siva’s propsal had the distinction of being the first private member’s bill in 45 years to be passed by Rajya Sabha though it did not get Lok Sabha’s approval and lapsed. Four years later, the government pushed through the  Transgender Persons (Protection of Rights) Bill, 2019.

The private member’s bill holds a unique place in India’s legislature—often heard, hardly discussed and rarely passed. They are so named as they are proposed by parliamentarians who are not ministers.  These bills can become law if approved by both houses of Parliament. And therein lies the problem. The last private member’s bill passed by both Houses was almost half-a-century ago, in 1970. Most of the bills bec­ame law during Jawaharlal Nehru’s government and the first private member’s bill to become a law was the Muslim Wakfs Bill in 1952.

The ongoing winter session of Parliament has seen the private member’s bill grabbing the spotlight, a rare occurrence, with MPs pleading for more attention from the government to their proposals. MPs have also demanded that the day of discussion for such bills be changed to Wednesday from the second half of Fridays—by that time most members and ministers are already on their way back to their constituencies for the weekend. In the midst of this r­en­ewed focus, Lok Sabha Speaker Om Birla introduced a new rule limiting to three the number of private member’s bills an MP can introduce at a session. This, he said, was aimed at reducing the number of “frivolous” bills.

“Parliament should ensure more bills are discussed and more time is allocated. Many MPs are investing tremendous eff­ort in looking into constitutional, financial and other aspects of a bill. Even if the bills get introduced, very few are taken up for discussion,” says Congress MP Gaurav Gogoi, who is set to introduce a bill proposing amendments in the Air (Prevention and Control of Pollution) Act, 1981 at the current session. Gogoi, who has tabled seven bills, says his aim is to provoke the government into drafting new legislation on the issues.

According to PRS Legislative Research, a think tank, only 14 private member’s bills have been passed by both the Houses since 1952. It also found that many bills are being introduced without any discussion. M.R. Madhavan, president of PRS, says the poor track record on passage of bills can be attributed to many factors. The support of the government is a must, he concurs. Also, parliamentarians may not often come up with well-crafted bills due to lack of resources unlike the government, a view echoed by former secretary of the Lok Sabha and constitutional expert P.D.T. Achary. “The legislators don’t have such wherewithal with which they can draft a foolproof bill. The government has the entire mac­hinery behind them,” Achary says.

Madhavan says the common practice in India is that the government can req­uest the member to withdraw a particular bill. “Sometimes the government may look into the issue, sometimes it won’t. That’s the reason why such bills rarely become law in our country,” he says. Constitutional experts feel that private members play an imperative role by initiating progressive legislation and the government should give due attention to them. Other private member’s bills that became laws earlier include the Hindu Marriage (Amendment) Bill, 1956 and the Indian Penal Code (Amendment) Bill, 1967. “The reason for more laws during Nehru’s time is that in the first 20 years of Parliament, it used to function 130 days. There is a general red­uction of days now,” says Madhavan.

A private member’s bill moved by Congress MP Shashi Tharoor—on dec­riminalising homosexuality—and ano­ther MP’s bill on Right to Information Act later paved the way for progressive legislation. However, statistics bear out the sorry state of affairs for such bills. Out of 900 private member’s bills introduced in the previous Lok Sabha, only two per cent were discussed. While the government dismisses bills for not being comprehensive or lacking technical expertise, more needs to be done to empower the process, say experts.

Parliament has seen many innovative ideas over the past many years—whether it’s BJP lawmaker Vikas Mahatme’s bill on amendments to the anti-defection law or NCP leader Supriya Sule’s proposal on work-life balance. Legislators also argue that the bill is the only exclusive domain for them to exert power as a lawmaker. On its utility, N.K. Premachandran of Revolutionary Socialist Party (RSP) says it’s the best parliamentary practice to convey ideas and legislative competence to the government.

One Gun Too Many? When Lawmakers Pull The Trigger To Suit Themselves