‘There Is Total Flexibility In The Choice Of Languages’ 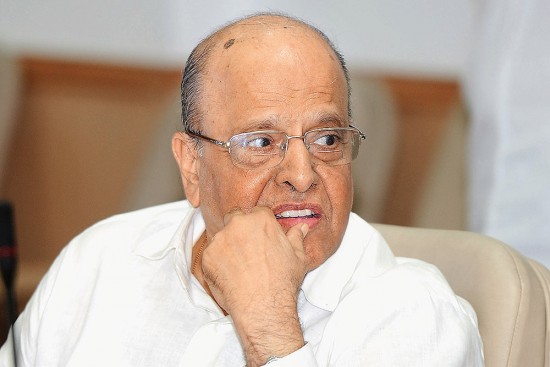 Chairman of the committee that drafted the National Education Policy (NEP) 2019, K. Kasturirangan, clarifies that there is no attempt to force any language on any state. In an interview with G.S. Shekhar, he says the committee interacted with nearly 200 experts and 70 INS­titutes in the field of education before drawing up the draft. Excerpts:

Did you expect this controversy over language?

After reading that para (4.5.9 of the NEP) again in the context of the reaction, I am not surprised it happened like that. We were very rigorous in the process of drafting the NEP—every paragraph had to fit in the overall framework and spirit of the policy. When I look again at this formulation, I now find that it is a little out of step with the spirit of the language policy. We have now replaced this with another paragraph, which we think will not convey the things that people are concerned about. The latest formulation is more in the spirit of the overall document and people will be less sensitive.

When school education is a state subject, can you impose a unified language formula on the states?

The states can decide, but the policy would like to have some cohesion among different states in the broadest framework. But the nitty-gritty of what language has to be chosen or taught has been left to the states and even the INS­titutions. There is total flexibility in the choice. Not just the part about languages, but the entire policy is based on flexibility of the educational system. Though there is overall acceptance of the three-language formula by most states, the federal setup allows a state to decide what this three-language formula should be.

So you are assuring that Hindi is not being sneaked in?

No coercion on any...