The Wave Is Modi

Mangalore, and coastal Karnataka, is a BJP stronghold. Over the past three decades, dominant communities such as the Bunts have largely shifted to the BJP. 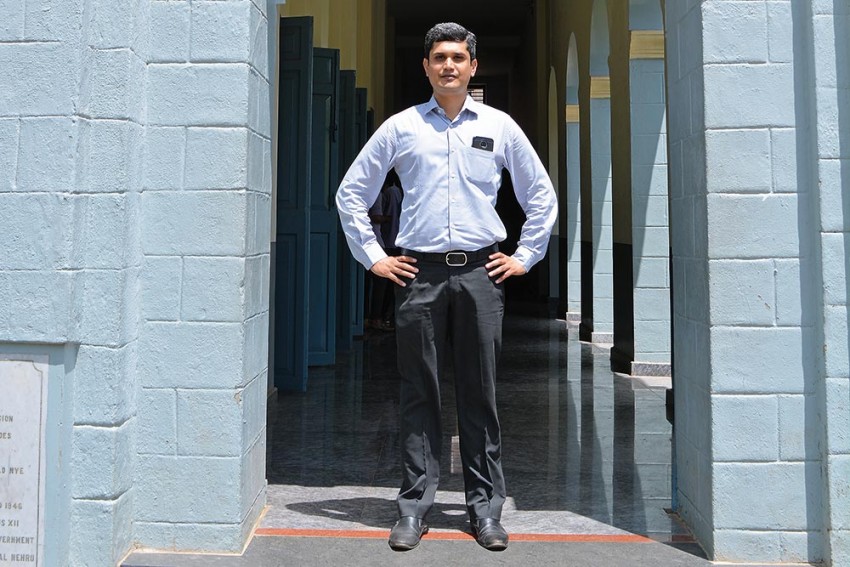 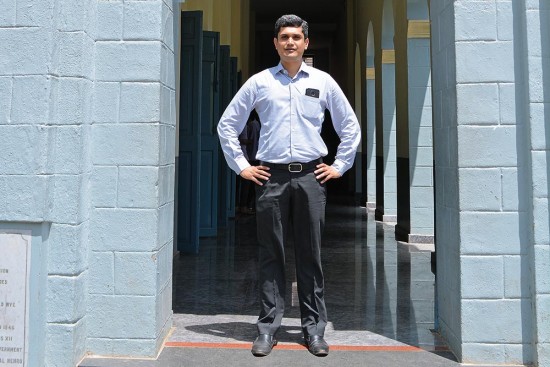 In the years that Pranav Pandit was away from Mangalore as a young professional finding his feet elsewhere, the city had changed dramatically. From a small town, where practically everybody was a familiar face, to a bustling city touched by an IT, education, real estate boom and overseas remittances. The prosperity brought a new dimension into Mangalore’s multi-cultural milieu which now colours the city’s public persona—communal polarisation. An us-versus-them mentality has seeped in.

“There’s much more to Mangalore than what is being portrayed. Much of it is hyped up,” says Pranav, 39. The city’s social fabric is a complex tapestry—a place that stands for enterprise; a higher standard of living, and literacy, than elsewhere; and ulturally vibrant. Various tongues—Tulu, Konkani, Beary—garnish the platter. Yet, it is caught in a bind of conservatism and modernity. There are instances of cattle smuggling that make the locals angry, says Pranav. And, there are mischief-makers putting a religious tinge to events for their political gains. As someone who grew up here, he misses the old moderate ways. Of course, there were communal clashes in the past.

Pranav, who went to a convent school, reasons that some of the changes are inevitable. “People are peace-loving. Unless provoked, they will not react,” he says, pointing to the politics of minority-appeasement. “They are more attached to nature and agriculture. It’s a way of life...going to temples, taking out a procession,” says Pranav. What about the Ram Mandir in Ayodhya? “I do want a temple there. But at the same time, I wouldn’t endorse all their views. To some extent, they may be quite regressive on some fronts,” he says.

A banker, Pranav’s daily routine is typically 9.30 am to 7.30 pm, his phone buzzing incessantly. On weekends, he manages to catch up with friends. But much as Mangalore’s economy has grown, he points out that he still had to wait for a few years before an opportunity to relocate presented itself.

Mangalore, and coastal Karnataka, is a BJP stronghold. Over the past three decades, dominant communities such as the Bunts have largely shifted to the BJP. Then the rise of Hindutva happened. The BJP was able to absorb various OBC communities, such as the Billava, to stitch up a broader coalition of Hindus. A counter-marshalling, of Muslims, comes from the SDPI. The Sangh parivar network in this region is deep which reflects in the BJP’s complete sweep of the Karnataka coastal districts in assembly elections last May. The Modi wave here is apparently intact.