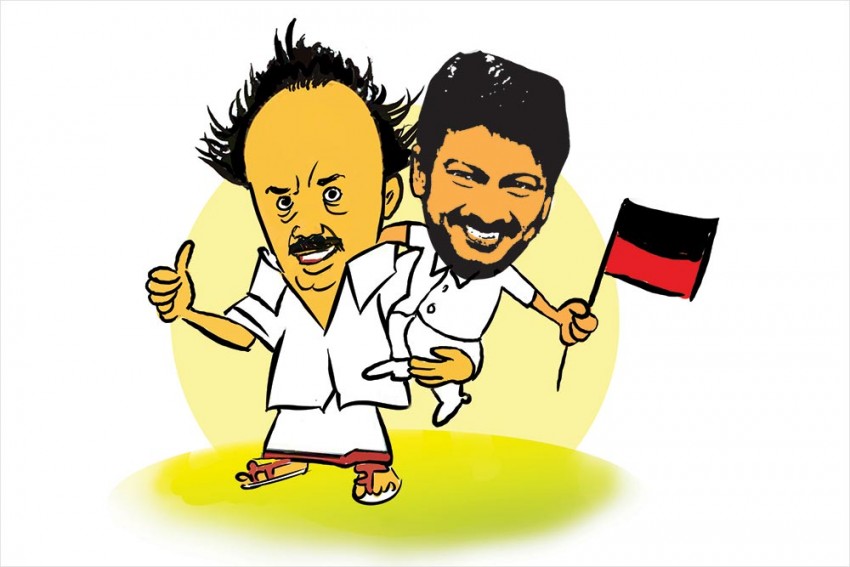 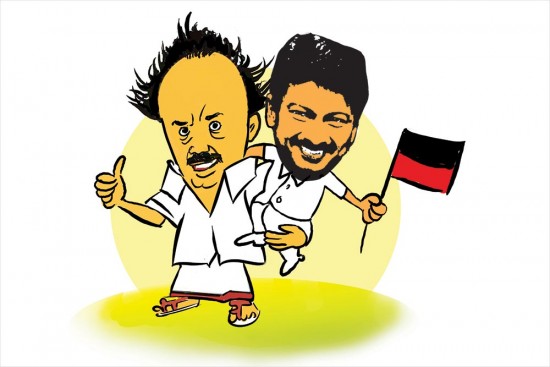 Much like the DMK’s “sun rising from between two mountain peaks” (a Kalaignar tour de force that the voters, of late, were confusing with the sunset), the spotlight is firmly fixed on Udayanidhi Stalin. At least good daddy M.K. Stalin is making sure he is at the top of the party hierarchy. So much so even a three-time parliamentarian like Dayanidhi Maran had to get Udayanidhi to inaugurate his MP’s office. Now, the sycophants have applied on behalf of Udayanidhi for the post of Chennai mayor, elections to which are due. What’s driving this tenacious push? Well, Stalin does not want his son to suffer his fate—being the country’s longest prince-in-waiting. 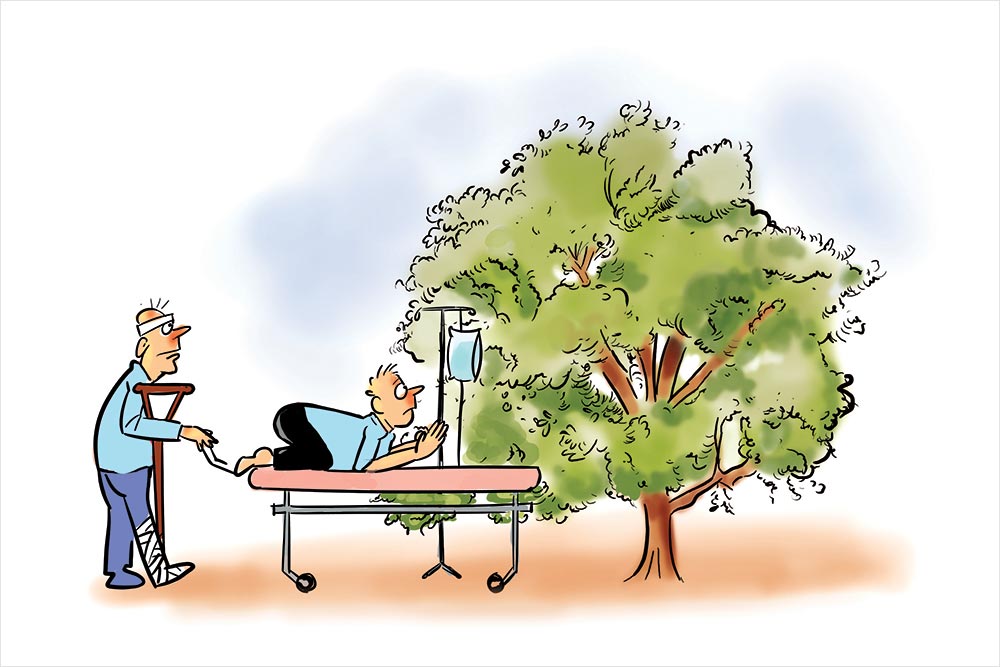 In other times, it would have proffered intoxication to monkeys and elephants. But a nondescript mahua tree in the core zone of the Satpura Tiger Reserve has stra­n­g­ely turned into a magnet for miracle-seekers. Over the past three months, over 10 lakh sick people thronged the tree, their stretchers and intravenous drips in tow, to seek a cure. Such has been the rush that this month it almost led to a stampede-like situation. The crowds even attacked the cops, 11 of whom were injured. How did the legend take root? A forest official claims a local farmer was drawn to the tree while passing by and was cured of his limp as soon as he touched it. Sadly, officials raided his house to arrest him for spreading “rumours”. Looks like the tree’s insurance plan only covers healthcare, not protection from the police. 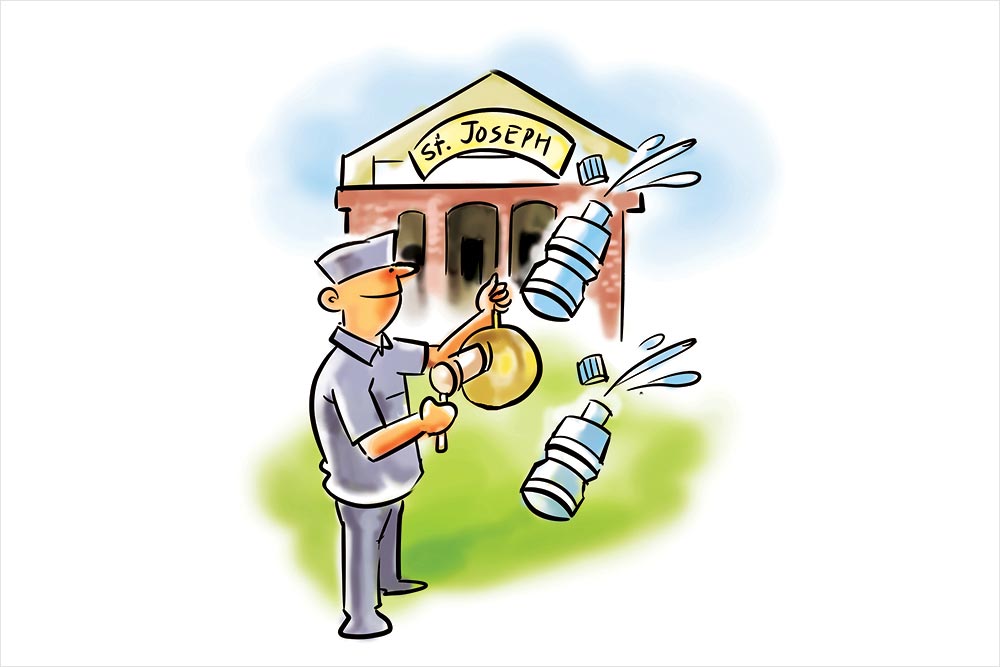 When the bells toll at St Joseph’s upper primary school in Thrissur district, it’s not just to mark the end of classes. At 11:45 am and 2:45 pm, ‘water bells’ ring and children take out their bottles or line up at the water cooler to swig the vital fluid. And no, they don’t have a choice—hydration is compulsory. In case you’re wondering how this injunction came about, the principal explains, “We have noticed girls don’t drink enough water to avoid going to the toilet. Students have reported health problems such as urinary infections.” Perhaps ‘toilet-cleaning bells’ would have been more useful than forcing water down kids’ throats. 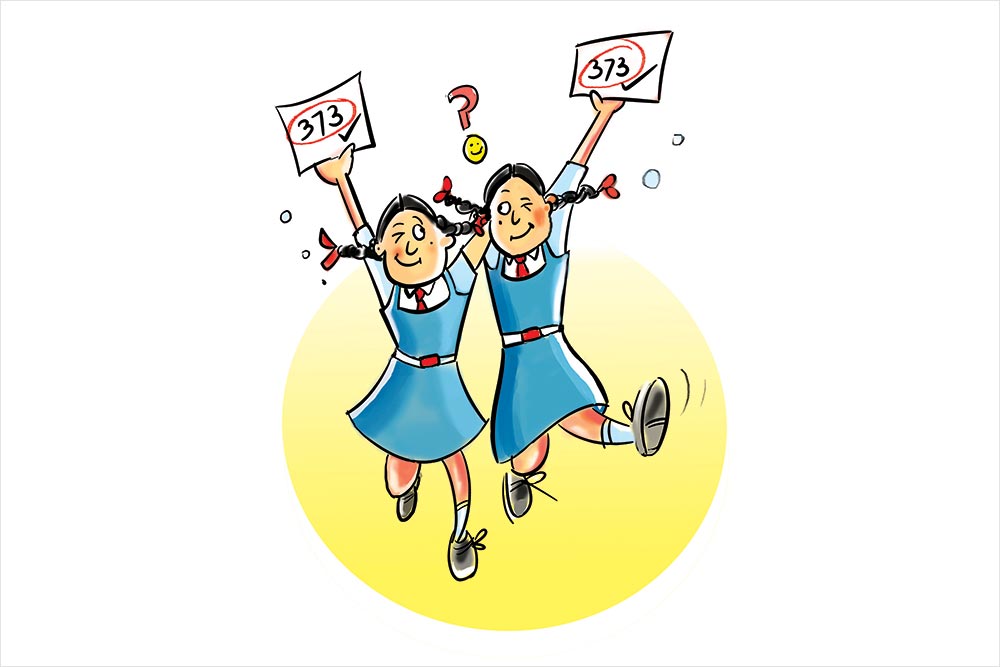 Their teachers made twins Pri­y­anka and Prithyanaka sit in separate classrooms, but the girls threw tantrums until they were united. And they are just one of the 150 pairs in Sirkazhi in Tamil Nadu—five schools here have at least 20 pairs each! Although the twins love confusing others, nobody’s com­pl­a­ining. “They make classes more interesting.... It encourages us to become better teachers,” says a staff member at Vivekananda MHS School. The similarity doesn’t end at looks. Priya­nka and Prithyanka both scored 373 marks in Class 10, ascribing it to their “twin connection”. An officer at SMH School says, “If a teacher chastises a student, the twin often cries. That also happens if one falls or gets injured. Some might be intrigued by this, but we consider it a blessing.”

Perfect For A Role Reversal

Naveen Patnaik was at his charming best as he conferred Tamilian superstar Kamal Haasan with an honorary doctorate for his contribution to the motion picture. Given Haasan’s global appeal, everyone cheered. But, on social media, some wags sneered, saying Haasan should have conferred the doctorate on Patnaik instead. After two decades in power, the Odisha chief minister continues to convincingly essay the role of a diehard Odia—in accented English, mind you, and nob­ody has yet complained. That’s real star power, for­ged in the hearts of the common people. Haasan, who is yet to do the real thing in politics, should sit at Patnaik’s feet and learn the difficult craft. 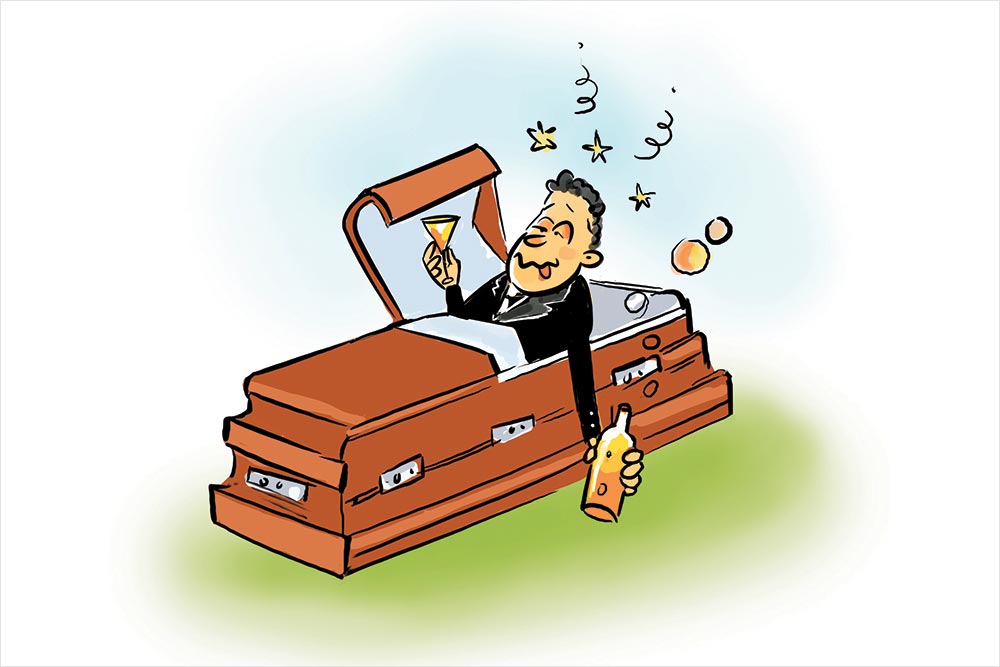 Drinks To Die For

Tipplers of Bihar have had it since prohibition was imposed, but, as they say, thirst is the mother of invention. First they used watermelons, vegetables and bicycle tubes to smuggle alcohol, then ambulances and premier trains, and now…coffins. On November 16, police intercepted a truck in Saran which had six caskets wrapped in black cloths. The driver said the cases were empty, but instead of the dead, 502 cartons with over 4,000 litres of alcohol were found. Let’s hope they don’t use corpses next instead of coffins to store their gut-rot!

Imagine you’re a teacher posted to a school in a one-horse frontier town, far from the pleasures of city life. What do you do? Teachers in Nagaland devised the perfect solution—they ‘appointed’ proxies to teach on their behalf for a fraction of their salary. Officials say they don’t have data on the number of proxy teachers, but the situation is “grave”. However, the government has pulled the plug on their ingenious plan—it has instructed them to email photographs of themselves with the school in the background as well as in class every day to the education department. 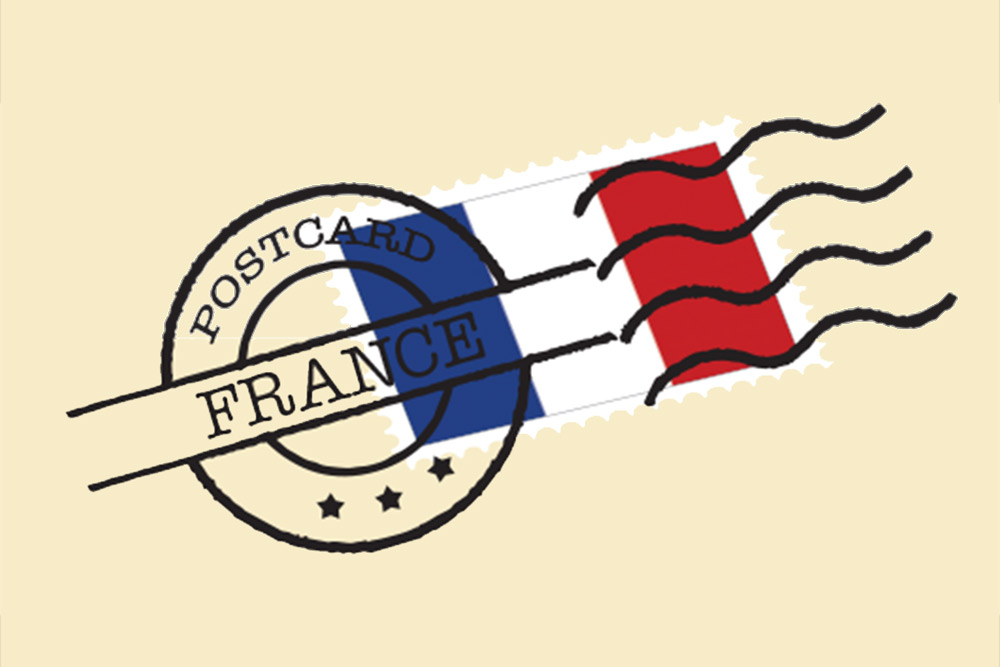 Drinking during office hours is regarded an offence by most employers. But French spirit company Pernod Ricard is facing allegations that its employees are pressured to drink at work and go on three-day binges.

Three sales staff have claimed bosses constantly push workers into knocking back up to 12 glasses of alcohol a day.

According to French newspaper Le Parisien, some suff­ered hallucinations and even drove home drunk. The effects of such a gruelling drinking culture caused one former salesman to become ill. One filed a complaint in the French labour court in September, saying his health had been damaged by excessive drinking after going to nightclubs and bars, promoting the product.

Another salesman, who has since left, claimed he was drinking 12 glasses of the strong liqueur a day while working at the firm and frequently drove while drunk.

One ex-employee known only as Julien, 42, claimed he was ‘drunk every day’ at work.

The a-listed company was founded in 1975 after two rival beverages, Maison Pernod Fils and Ricard, merged. It has acquired other alcohol producers since, including the V&S Group that makes Absolut Vodka. It has now become the second-biggest spirits group in the world behind Diageo.

Pastis, a yellow cloudy drink usually had as an aperitif after being mixed with water, is at the centre of the storm. It is hugely popular in France, especially in southern areas. It was created by Pernod—the biggest brewer of Pastis—that produced absinthe, the drink of choice for Toulouse Lautrec, Vincent Van Gogh and Oscar Wilde. Media reports say a catalogue of employees at the aniseed pastis-maker have since reportedly come forward, alleging a ‘culture of drinking’. They would also allegedly be expected to sample the product, which can be between 40 and 45 per cent proof, with clients.

The drinking sessions would take place at lunchtime, in the evenings and even after meetings, one ex-salesman told Le Parisien.

Some would allegedly drink so much they claimed they would suffer from hallucinations and hear voices.

To avoid drinking so much, an unnamed female employee said she would tip alcohol into nearby plant pots so that her colleagues would think she downed the drinks. She told the newspaper: “It’s the company’s culture. If you say no, you’re not very well thought of. People would say, ‘what are you complaining about? You’re being paid to party’.”