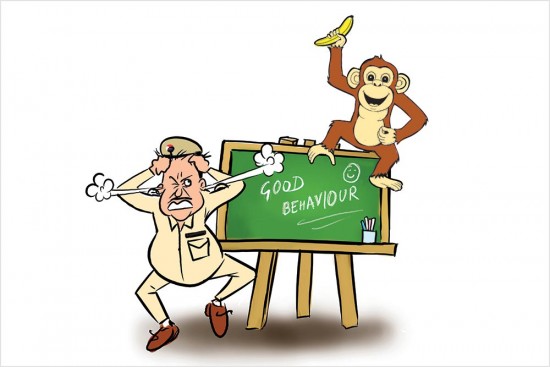 May I Come In Miss Monkey?

Enough is enough, said the good folk of Punjab. Tired of monkeys marauding their crops, bathing in their water tanks and getting touchy feely on streets, they decided to end the problem once and for all—by establishing a simian school. There, “rogue monkeys” will learn “good-behaviour training” to make them less of a nuisance. After they pick up proper etiquettes, they might also be released into the wild. But where are they going to find teachers for the primates? Perhaps they could hire the police officer from Pilibhit who patiently perused his files as a rhesus macaque perched on his shoulder and combed his hair for lice. Regardless, the Punjab government is not new to monkey businesss—about 15 years ago, it used to run a primate prison in Patiala. 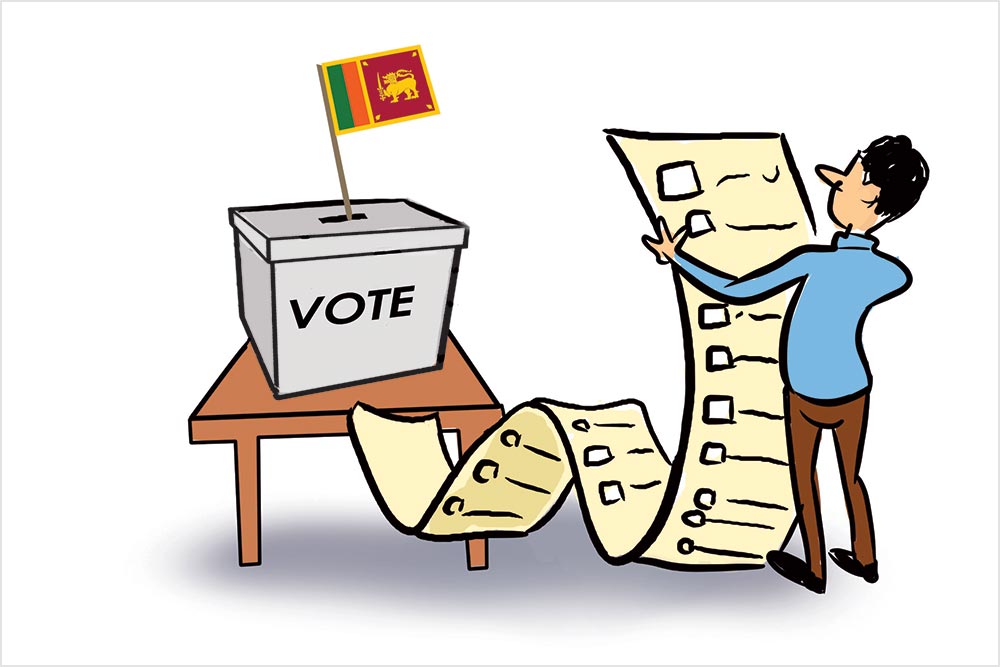 The ballot paper for the November presidential elections in Sri Lanka is bigger than a baby—two feet and two inches. Around three dozen candidates, a record for the country, are responsible for the exceptionally long sheet. Padded with symbols of the contestants and their names in three languages—English, Sinhala and Tamil—it is a mighty impressive scroll. The excess paper, however, will cost an additional $6 million, forcing the election commission to revise the outlay for the polls from $22 to $28 million. It might seem rather profligate, but it’s nowhere close to the estimated $7 billion India’s election cost. 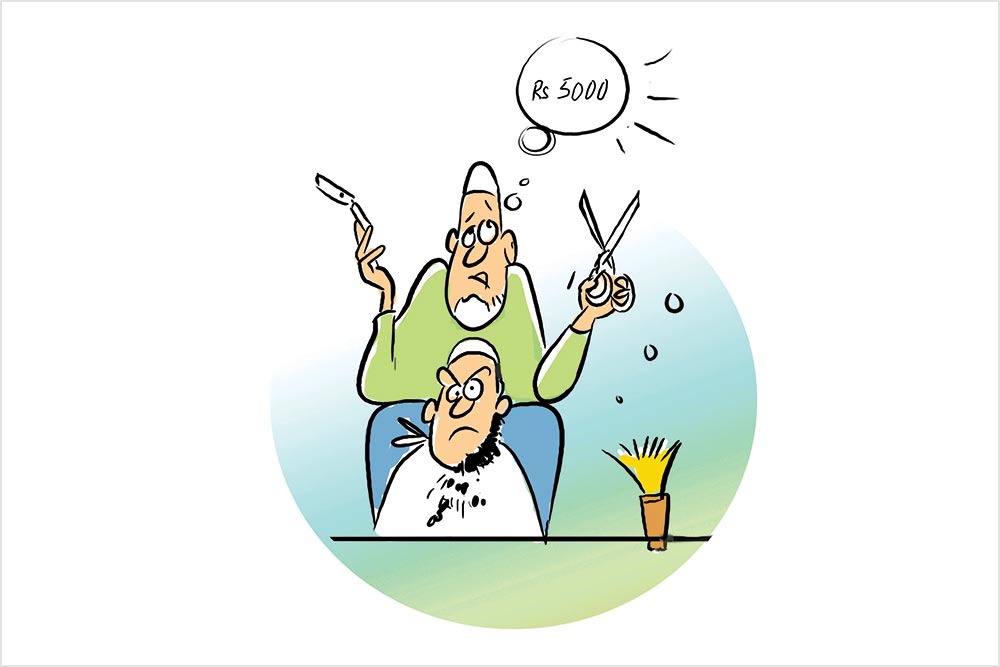 Playing With The Razor’s...