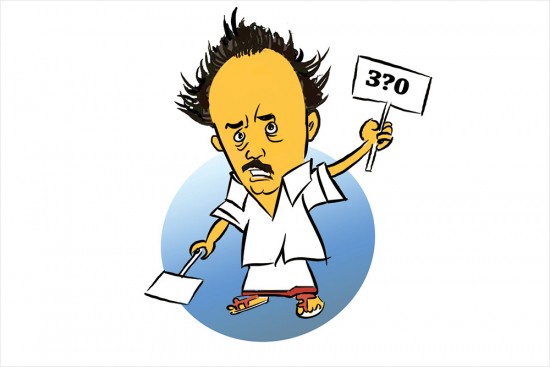 Pakistan has an unlikely ally in the deep south of India—the Dravida Munnetra Kazhagam, or DMK—in its perception war over Kashmir. When the DMK announced its August 22 protest in Delhi demanding release of J&K leaders, Pakistan’s foreign ministry tweeted that India’s major Opposition party with the third highest number of MPs was opposing the scrapping of Article 370. As DMK’s rivals heckled the party, its president M.K. Stalin decided to skip the protest at Jantar Mantar. Instead, he asked parliamentarian T.R. Baalu to do the honours. Stalin wanted to keep away from the media in Delhi, which would have questioned him on the arrest of P. Chidambaram. The DMK has displayed a muted opposition to the action against the former FM. 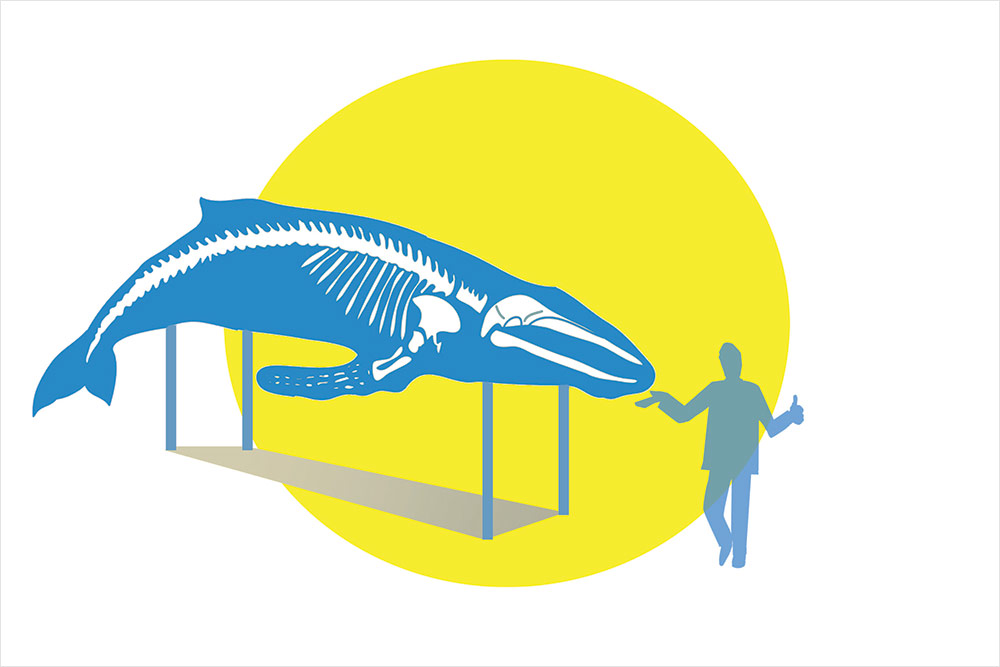 It was no simple jigsaw puzzle. Blue whales have 356 bones and can be as large as 100 feet—even Usain Bolt would take 10 seconds to dart from the creature’s head to toe. But none of this deterred Kumpatla Balaji, who was besotted with recreating the skeletal structure of the largest animal on earth using bone fragments washed ashore. It took him two months to put together a 32-foot skeleton using remains of several whales found on the Machilipatnam coast in Andhra Pradesh. He used plaster of Paris to mould the missing bones and screws to join them together. The artefact has been on display at the Coringa Marine Museum in Rajamahendravaram, where Balaji works as a research scientist. 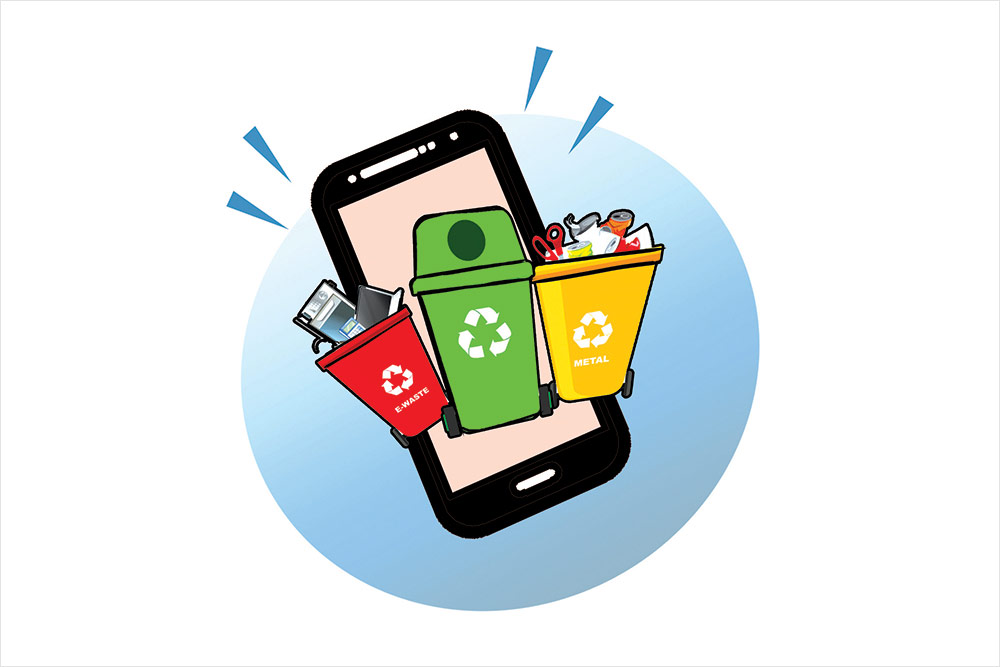