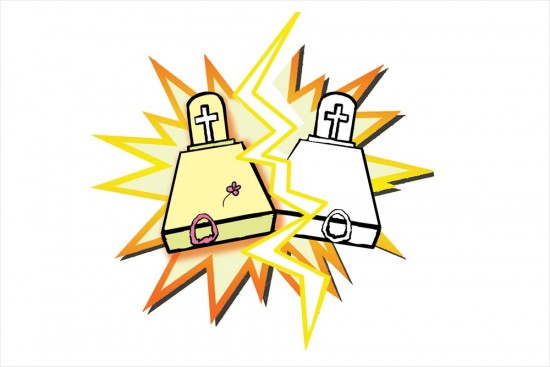 A century-old dispute between two Christian factions in Kerala has had an unintended fallout for the faithful—they sought recourse to a court order to bury their dead and in one peculiar case, ended up preserving a body in a hospital freezer while awaiting the verdict. After the death of 84-year-old Mariyamma Philip on July 3, her family wanted to inter her at the cemetery next to the Kadeesa Orthodox Cathedral in Kayamkulam. However, she belonged to the Jacobite sect of the Malankara church. The Orthodox faction, which controls over 1,100 churches, harked backed to the 1934 constitution of the Malankara church to assert its rights over the cemetery. Eight days after Mariyamma’s death, the family withdrew the case and buried her on a plot belonging to the Jacobites. 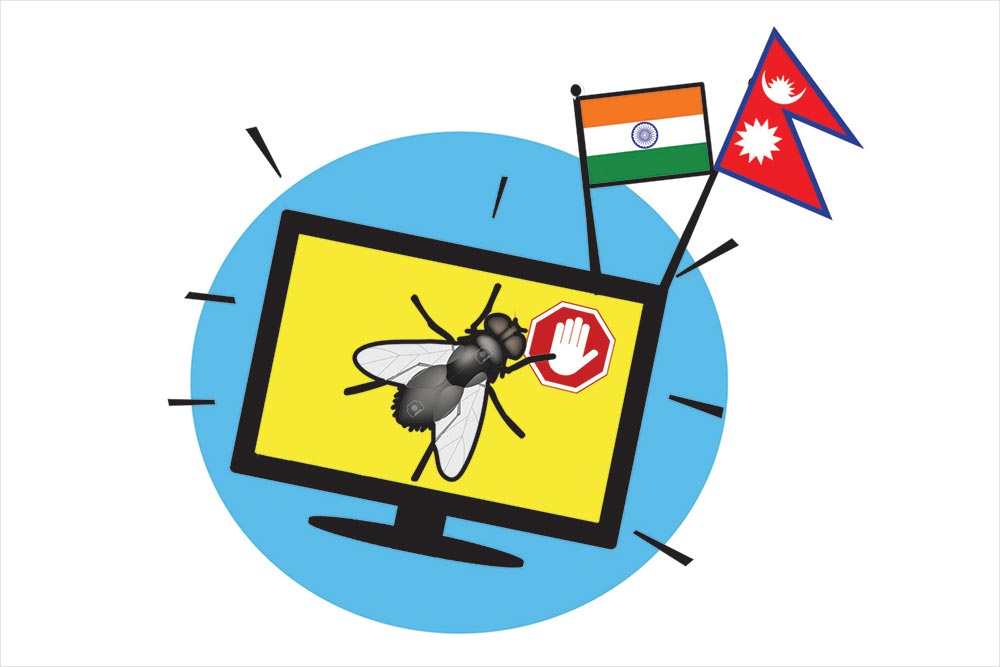 Indian TV is wildly popular in Nepal. But viewers in the Himalayan republic might not be able to see a woman turn into a fly in Sasural Simar Ka and other such Indian idiot box gems, thanks to a proposed bill prohibiting foreign channels from broadcasting advertisements. Indian channels say they will have to stop trans­mission as a clean feed would be economically and technically unviable. Fearing a potential revenue loss, cable operators took Indian channels off air for 24 hours in protest against the government’s move. Is TV even worth watching without perpetual scheming, histrionics and reaction shots? The nation of Nepal wants to know! 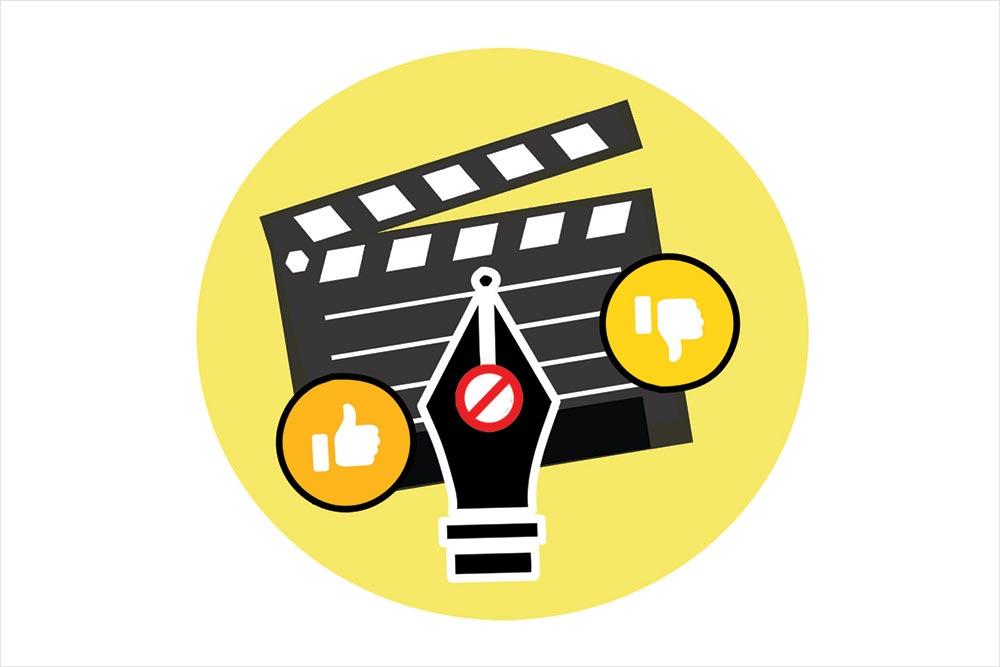