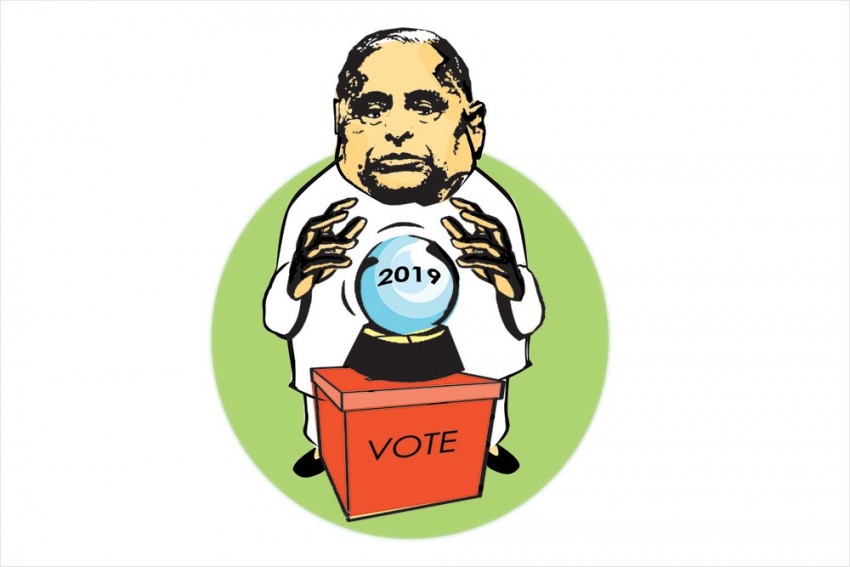 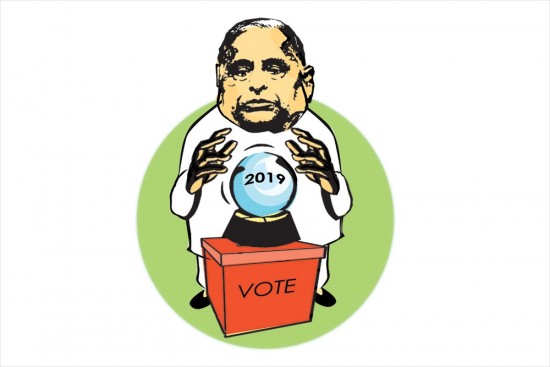 Samajwadi Party patriarch Mulayam Singh Yadav is a relieved man, vindicated that his advice to son Akhilesh against any mahagathbandhan with ‘bua’ Mayawati would backfire. The SP won just five seats and, like Netaji had predicted, Mayawati dumped his son soon after increasing her tally from zero in the previous Lok Sabha to 10 this time. She blamed the partner party for the mahagathbandhan’s failure. As for Mulayam—the 79-year-old is in the Lok Sabha for a seventh term from Mainpuri—he has been devastatingly prophetic before as well. In 2017, he told Akhilesh to stay away from Rahul Gandhi’s Congress during the Uttar Pradesh assembly polls. The drubbings could open the door for Mulayam to reclaim control of his party. 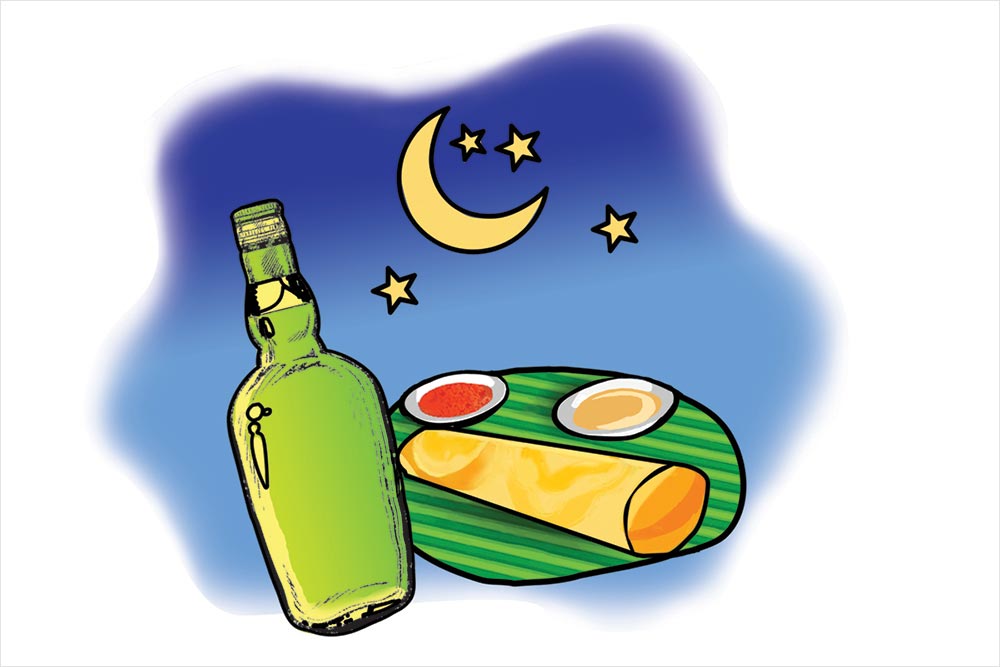 Devdas should have been born in Coimbatore. Many bars run by the Tamil Nadu State Marketing Corporation (TASMAC) in the city are offering incredible deals to their loyal customers. Along with a ‘quarter’, they give complimentary servings of breakfast items such as dosa, idli, upma and pongal as well as leftover chicken, chickpeas and other munchies. Some bars also offer canned water and plastic cups for free—a generous gesture, considering the abject water scarcity in the state. But as with all things that sound too good to be true, there’s a catch. The offer is valid only early in the morning and late in the night—technically illegal, since the bars’ official timings are 12 pm to 10 pm. So the next time you feel like a Daniel’s at dawn, you know where to go. 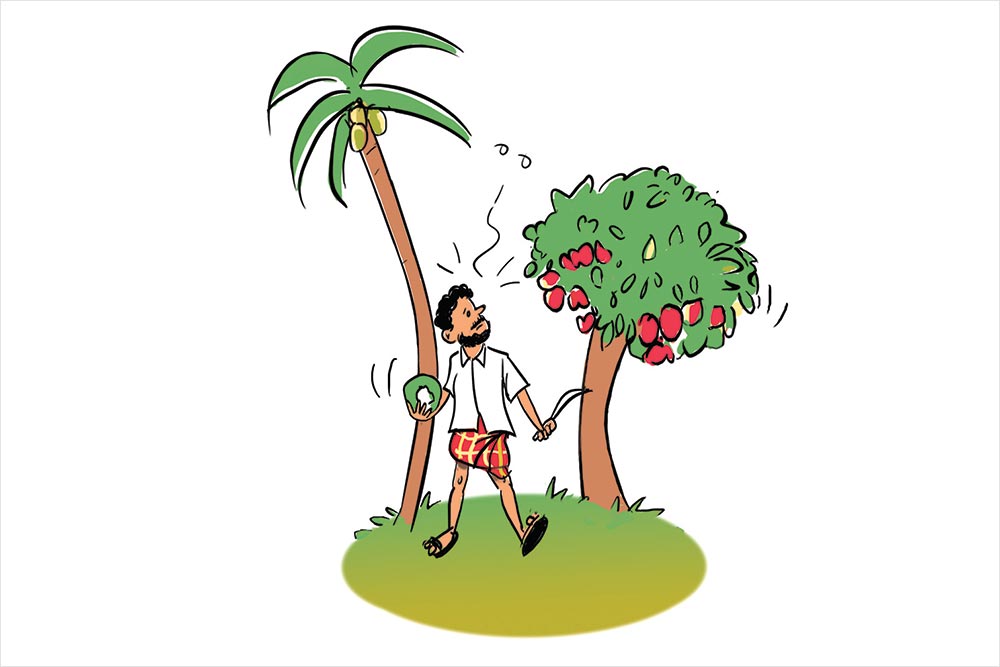 Are you a Malayali who just returned from the ‘Gelf’ and want to build your dream home in Kodungallur? The municipality has introduced a rule for you—owners of all new buildings with a floor area and plot size of at least 1,500 sq ft and 3,485 sq ft respectively must exercise their green thumbs and plant two fruit trees. “No one has protested so far,” says the optimistic municipal secretary T.K. Sujith, who concedes that people could challenge the order in courts. We’ll wait and see how fruitful this move will be. 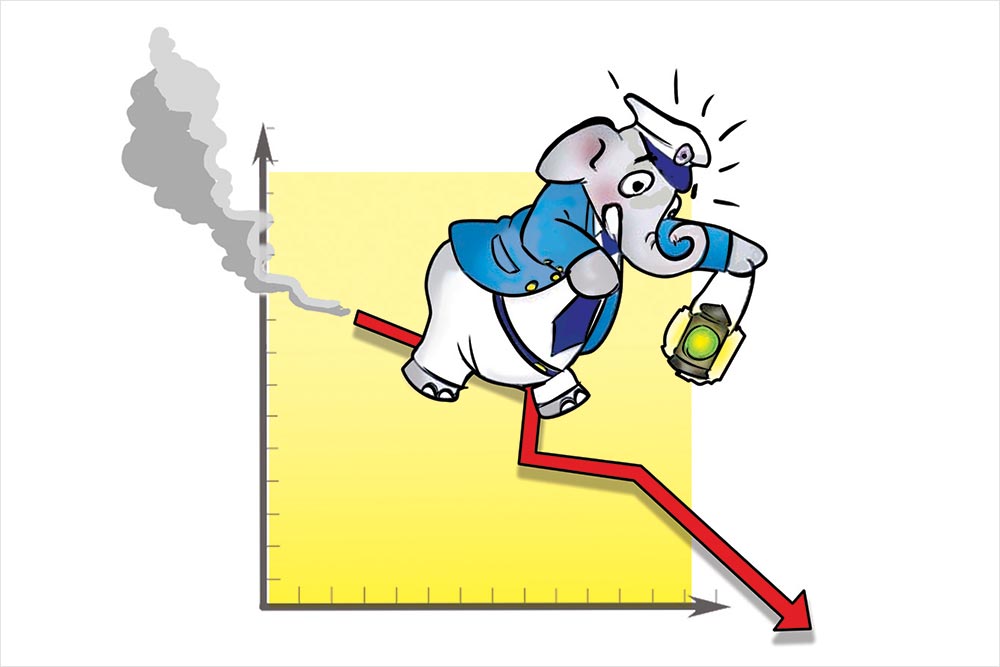 Train tickets in India always come with an edifying message: “Indian Railways recovers only 57 per cent of cost of travel on an average”. How munificent of our great national institution! Now it plans to recover the rest through a  novel scheme—it has proposed giving travellers the option of buying a ticket at the non-subsidised price. The department is still awaiting the assent of the Prime Minister’s Office on the proposal, which is reminiscent of the Give It Up campaign, where people were encouraged to forgo subsidies on gas cylinders. One wonders though what a couple of hundreds rupees extra per passenger will do for the Railways’ annual loss of Rs 32,000 crore. 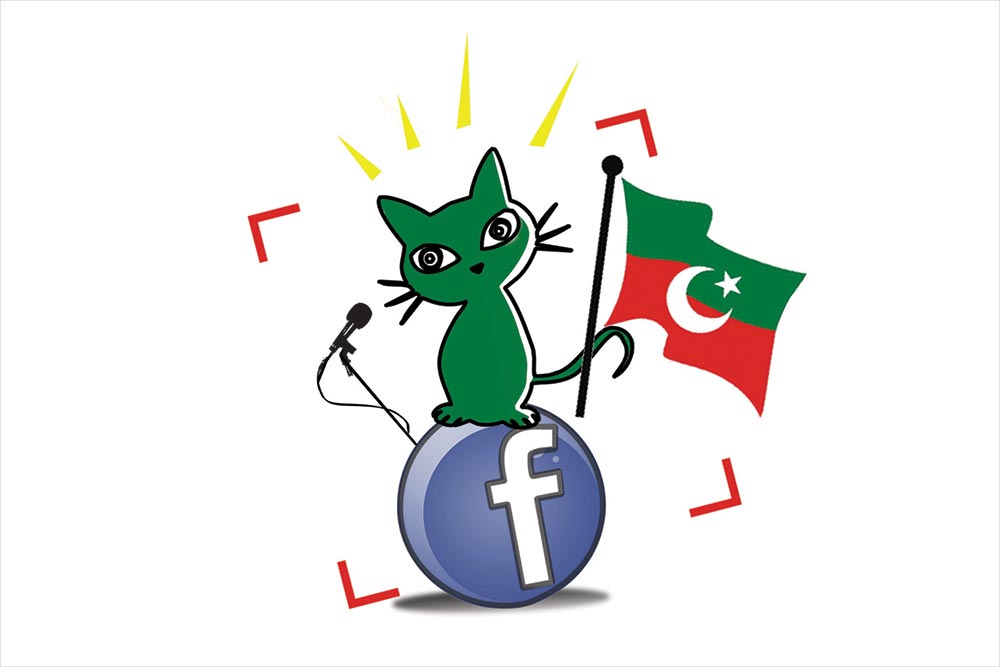 Cats have been the UNO­fficial kings of the inter­net. Now they’re making inroads into Pakistan. On June 15, a Facebook livestream of a minister’s press conference featured that favourite embellishment of tweens—a cat filter. What Shoukat Yousufzai, Khyber Pakhtunkhwa’s minister of information, said garnered little attention. It is his face, adorned with cat ears and whiskers, that set the internet on fire. Turns out someone had left the filter on. The party quickly deleted it and stated: “Pakistan Tehreek-e- Insaf’s social media team is... the pioneers of Social Media in Pakistan. (sic)” You’ve got to be kitten me, sir!

Indian tourists are infamous for littering, playing loud music and being a nuisance abroad. Now, in the land of happiness, they are causing a lot of distress. Bhutan has a ‘quality, not quantity’ tourism policy to preserve its fragile ecosystem. Foreign visitors have to pay a cover charge of $250 a day, but Indians are exempt. And so they go in hordes—in 2017, Indians comprised 2 lakh of the 2.7 lakh tourists in Bhutan, putting pressure on the ecology. Bhutan is mulling a ‘Sustainable Development Fee’ of Rs 500 on arrival and an increase in the prices of tickets to tourist spots. The measure will hopefully stop the last Shangri La from becoming the next Shimla.

From Namaste To Ni Hao

Next time you’re ambling in Darbar Square in Kathmandu, you might hear snatches of Mandarin—and not just from Chinese tourists. Many private schools have made the language compulsory after China offered to cover teachers’ salaries. The schools just have to pay a stipend for boarding and lodging. The move, however, is illegal as Nepal’s Curriculum Dev­el­opment Centre states that while schools can teach foreign languages, they cannot make it compulsory. The schools know this, but who cares when you’re getting teachers for free. 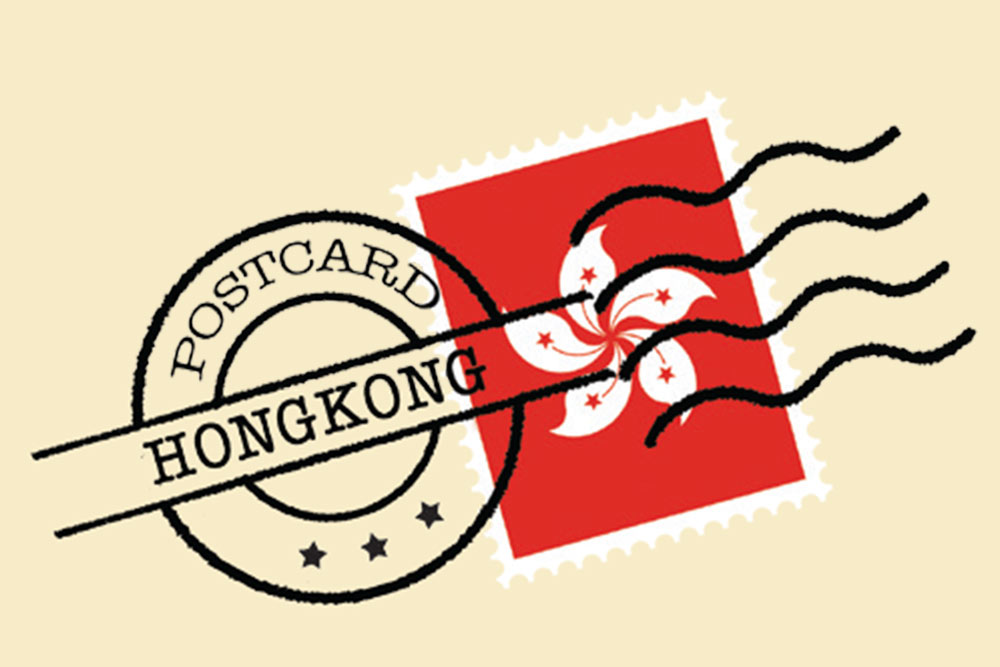 Add Wings To A Prayer

Slogans and songs have traditionally been part of street protests. But rarely has a Christian hymn been used to demonstrate seething public anger, to reflect grave disappointment and concern.

Of all war cries available to the angry masses, “Hallelujah to the Lord” has become an unofficial anthem of crowds in the ongoing protests in Hong Kong that has caught the interest of the world.

The unprecedentedly large number of protesters, numbering nearly two million people, has been out in the street in Hong Kong for days protesting against a proposed controversial law that would allow people accused of crimes to be extradited to mainland China.

In the process, the proposed legislation has also raised serious questions on the sincerity of Beijing in pursuing its ‘one country, two systems’ policy for Hong Kong.

The simple Catholic hymn reflects faith and a fear of religious persecution among Hong Kong’s people. Also, it can be a guarantee of physical safety.

For a large number of Christians in Hong Kong, the hymn is not only a sign of faith but also reflects the fear that even religious issues, along with political ones, is at stake if the bill was ever to pass.

According to a report in the BBC, the protests were already under way when the tune first started being sung.

But on June 11, a day before the protests turned violent, a group of Christians holding public prayer meeting through the night started singing Hallelujah to the Lord.

“People picked up this song as it is short and easy to remember,” Edwin Chow, 19, acting president of the Hong Kong Federation of Catholic Students, told the BBC. “There’s only one line: ‘Sing Hallelujah to the Lord’.”

Some protesters felt the song would have calming effect on the police and help diffuse tension after police fired tear gas shells and rubber bullets to subdue them.

It was also used as a political shield of sorts. Since according to the law, any religious gathering in public areas are not considered illegal, so if people sang the Christian hymn together it could provide a guarantee of their physical safety. Hong Kong has been part of China since 1997 under the “one country, two systems” principle. This gives Hong Kong its own judicial independence, legislature and economic system. But people fear that the proposed bill would bring the province’s liberal-minded populace under China’s control and it would be misued to target dissidents. Under pressure, the government has suspended the introduction of the bill. The protestors want it to be scrapped altogether.