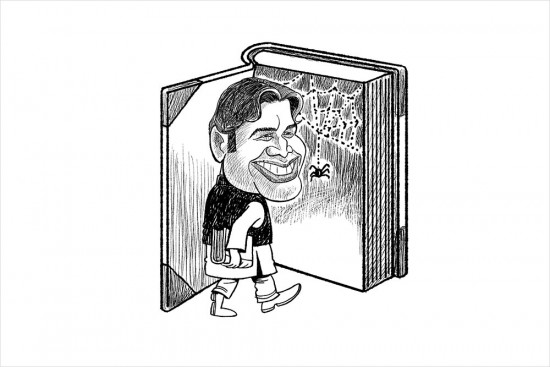 BJP MP Varun Gandhi feels the library at Parliament is the ‘loneliest place’ on earth. “I often go to the Parliament library because that is supposed to be one of the repositories of knowledge…. Every time I go there, the librarian hugs me, because she hasn’t seen a person in about 10 days,” he said at a conclave. Wonder how many parliamentarians knew they have a library before Gandhi made it cool and viral. And what percentage of MPs actually reads a book or two? 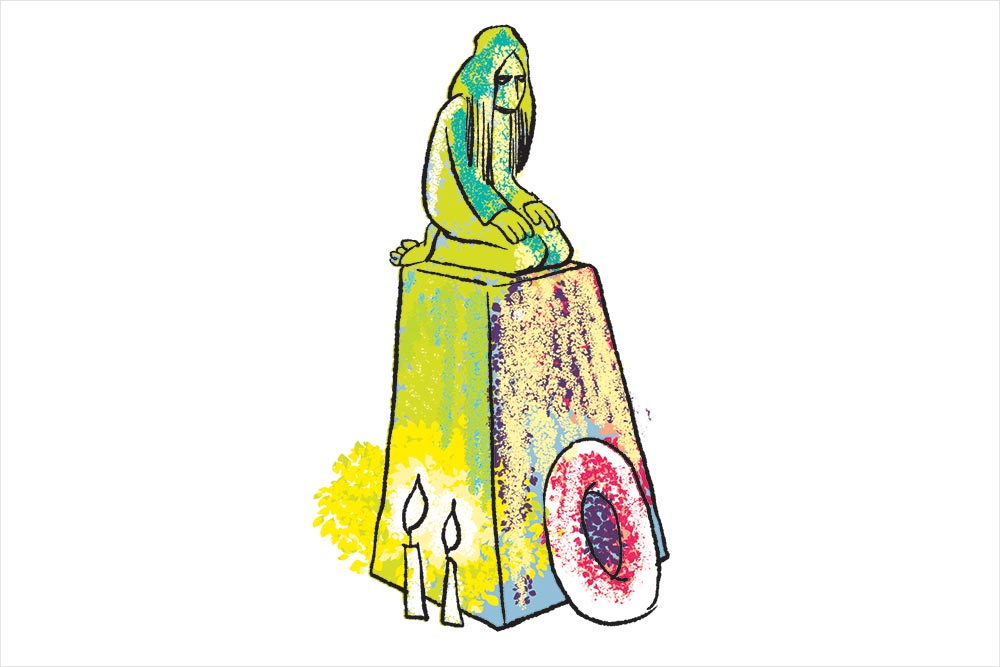 The statue of a woman at a square in Odisha’s Keonjhar won’t draw much attention, but plaques surrounding the black sculpture would. It’s a first-of-its-kind memorial dedicated to victims of witch-hunts, an outlawed practice that thrives in poor and tribal communities where illiteracy, superstition and a rigid caste...