From 'forest forensics' in MP to catch sandalwood and teak smugglers to why Chinese supremacists don’t want monasteries to teach Tibetan to young Tibetans during their school holidays, read this and much more in The Subcontinental Menu. 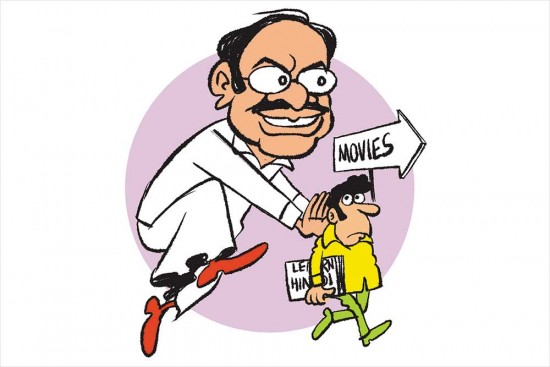 For puritans of Hindi, Bollywood has murdered the heartland’s tongue many times over in its potboilers. Huh! When did pop weasels carry culture on their backs? What about those arthouse acts and was it not tinsel town that makes Hindi thrive in places where it is as good as Greek? So, can Bollywood teach Hindi to our lawmakers in Parliament whose native tongue does a reverse sweep when the language confronts it? Rajya Sabha chairman M. Venkaiah Naidu thinks so. He wants Hindi movies—starting with Mother India, the 1957 epic screened at the G.M.C. Balayogi auditorium in Parliament—to promote the language among ‘non-Hindi speaking’ lawmakers and staff. That reminds us of a line from the film: “Bina murga bane vidya nahi aati.” Ah, the dreaded corporal punishment murga of the schooldays—squat, loop arms behind knees, hold ears firmly! 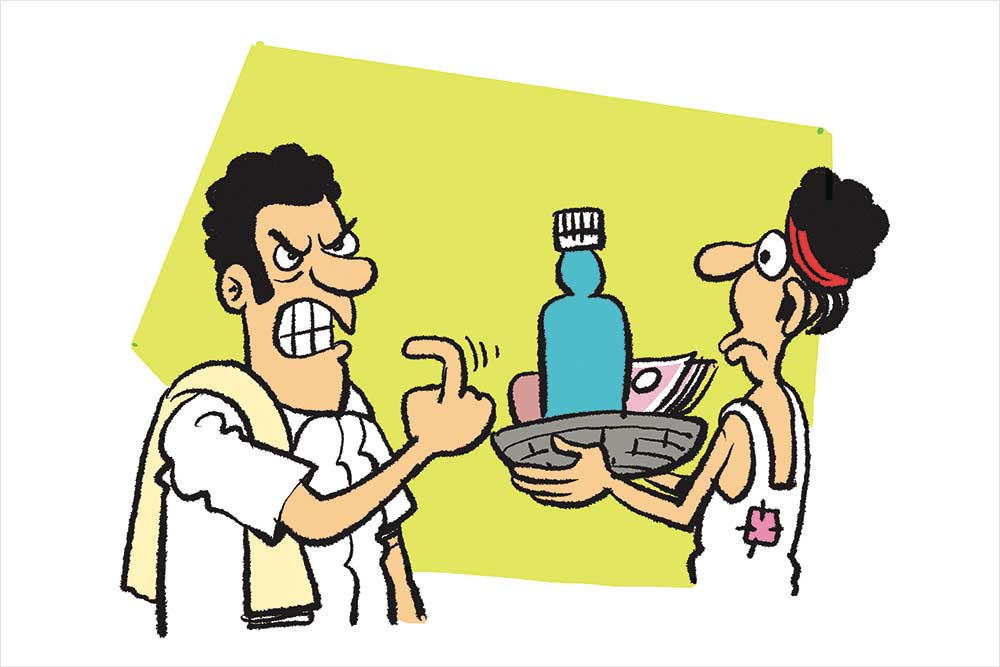 Cash-for-vote has its trickle-down effect. No matter how much we frown upon it, this is a copper-bottomed guarantee. But then, what if the voters disrespect their share of the quid pro quo? Go get a refund. Uppu Prabhakar, 55, husband of Hymavathi, did precisely that after he paid each voter—Rs 800, a bottle of alcohol and a plastic jug—in his village to vote his wife in the gram panchayat elections at Jajireddygudem village in Telangana’s Suryapet district this January. Mrs got only 24 of the ward’s 269 votes. A miffed Prabhakar made at least 110 voters swear by the holy mantra biyyam—a raw rice and turmeric mix—if they voted for his wife. If not, he demanded his cash returned. No folk will invoke the curse...