From biryani as prasad at a temple near Madurai to soap made of donkey's milk, read this and much more in The Subcontinental Menu this week. 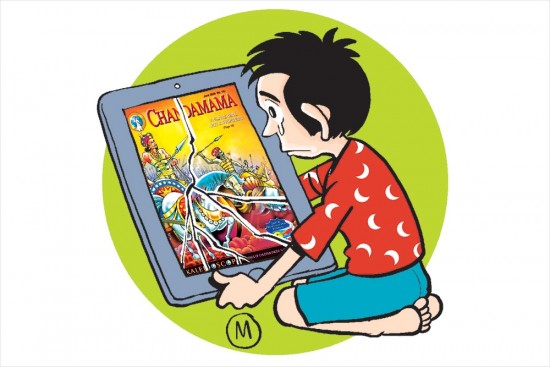 Price of The Moon

All stories start somewhere; some as a phantasmagoric conversation between a king and a spirit. This story—an enduring, endearing after-school or bedside magazine—started the month bef­ore India’s Independence. Chandamama, the monthly packed with myths, mystery, magic, and a moral. Vikram and Betaal too. It was published in 10 Indian languages and English, an abiding companion before TV. Sadly, the Chandamama of B. Nagi Reddy, Chakrapani and K. Kutumba Rao couldn’t survive the digital boom, though current owners Geodesic had new-age plans. Well, the Mumbai-based software company got embroiled in a money laun­dering case, and the Bombay HC ordered the sale of the magazine’s intellectual property rights. Cha­n­da­mama is worth over Rs 25 crore. The sacks of illustrations and documents lying at a Mumbai warehouse? Priceless. 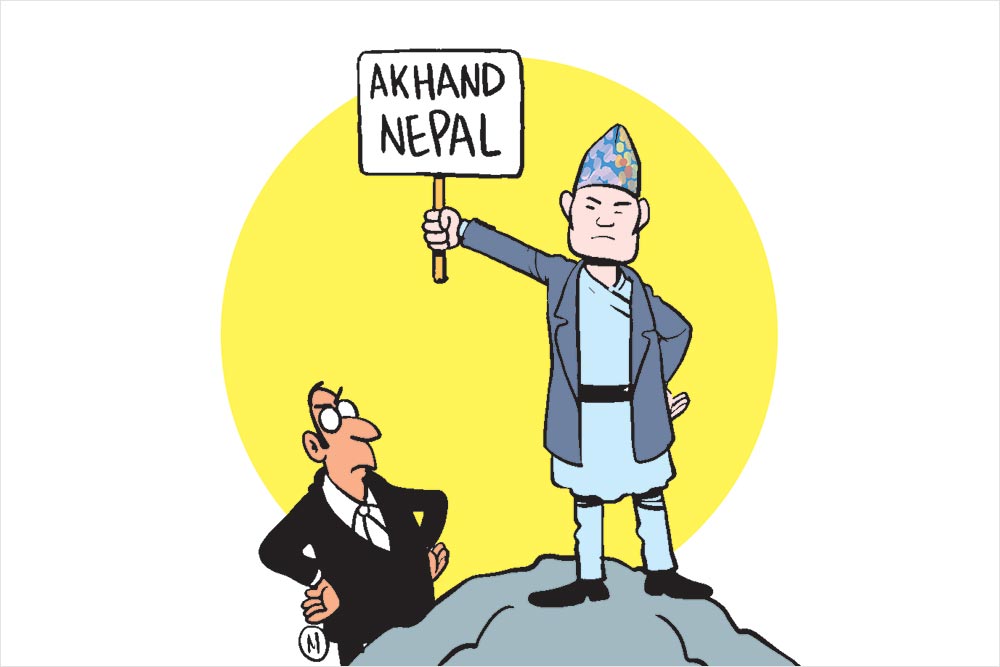 When the colonial masters were playing dice with the subcontinent, Darjeeling was hived off as part of an agreement with the king in Kathmandu. The Treaty of Sugauli of 1815 established the boundary between the Hindu kingdom and the British East India Company. The king ceded territories won in earlier wars, such as Sikkim in the east and Kumaon and Garhwal in the west. More than a century on, nationalistic Gurkhas want the pact unpacked. Return Darjeeling and all those land the British took from Nepal, they say. An NGO is already doing a signature campaign, as a start. What next? Well, we know Gurkhas are among the finest soldiers anywhere, but this one will need diplomacy, more than the surgical precision of a khukri.