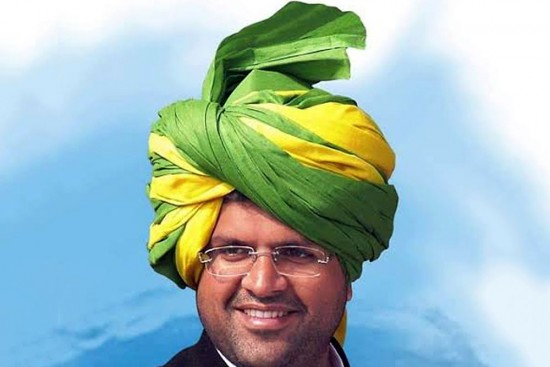 October 24—the vote count for the Haryana assembly has just started. The strapping Dush­yant Chautala, chief of the Jananayak Janata Party (JJP) he founded 10 months ago, told aides Amarjeet Dhanda and Dinesh Dagar the “key to form the new government” will be in his hands. Hours on, the 31-year-old great-grandson of former deputy prime minister Devi Lal was dot on. It’s a hung verdict and the JJP’s 10 seats in the 90-member assembly made him the kingmaker with two clear choices—a truck with the BJP he had acerbically att­acked before the polls, or go with the Congress that had dismissed his overtures for a pre-poll alliance.

The numbers were with the BJP—40 seats, six shy of a simple majority. Plus, unconditional support of seven independent legislators, including Dush­yant’s estranged grand-uncle Ranjit Chautala. The Congress—31 seats—would fall short even with the JJP’s support. With an assurance of being made deputy CM and a common minimum programme that would accommodate the JJP’s main promises on its manifesto, Dushyant sided with the BJP. Sources say his closeness to junior Union finance minister Anurag Tha­kur—the two are neighbours in Lutyen’s Delhi—helped in the talks with the BJP.

For Dushyant, the meteoric rise from a BSc student at California State Uni­versity with an avid interest in sports (boxing and basketball) a decade ago to a debutante Lok Sabha member in 2014 and a deputy CM now hasn’t been one that dynasts from political families usually take for granted. 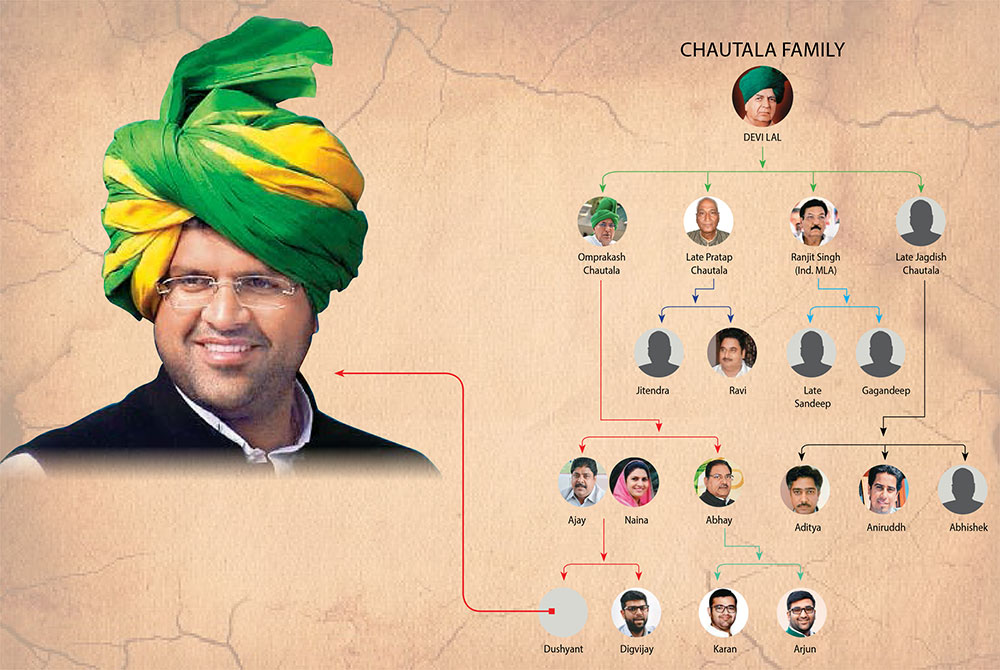 Dushyant and younger brother Dig­vijay were suspended on October 19 last...