Those who keep dreaming of dislodging Narendra Modi from power have no idea of his single-minded focus on serving the people, and the goodwill he generates from it 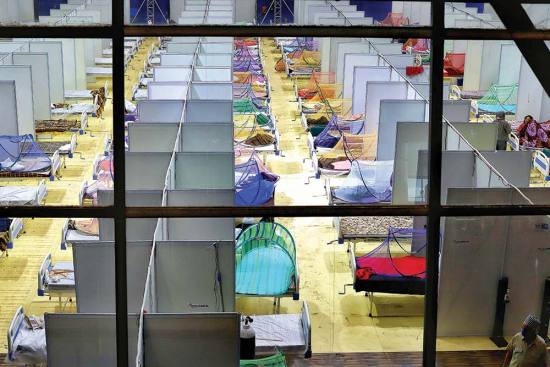 Under the leadership of Prime Minister Narendra Modi, the BJP government at the Centre is about to complete seven years in office, at a time when our country is facing a crisis from the second wave of the Covid pandemic. The challenge, though, is not unfamiliar to Modi, even though its nature keeps changing. When in 2014, Modi was sworn in, the administration was wallowing in ­inefficiency, corruption, lack of accountability, dual and ­conflicting power structures etc. The first task of the Modi government, therefore, was to regain confidence of the ­people that his government could deliver on their promises.

Modi took the bull by its horns, starting with the first of several mega drives to empower people—the Jan Dhan Yojana. He set a target of opening a hundred million zero-balance bank accounts in a year. It was perceived as an impossible aim. But with the right policy framework, close monitoring of progress, use of technology and motivation, the target was met.